Gold Coast, April 13: Inside the shooting range, his confidence rivals a seasoned campaigner but the moment Anish Bhanwala steps out of it, he becomes the average 15-year-old worried about his maths exam. It's just that he now happens to be India's youngest Commonwealth Games gold-medallist. 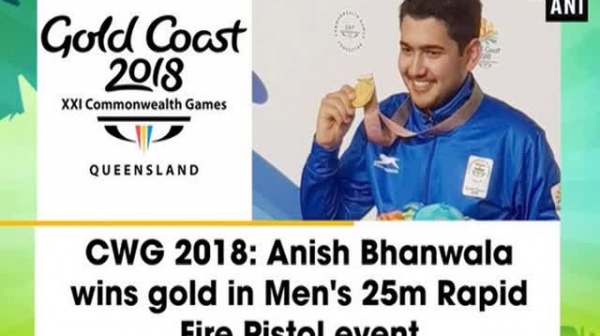 The wonderkind from Haryana picked up the 25m rapid fire pistol gold, shooting down the Games record in the process at the Belmont Shooting Centre in Brisbane on Friday (April 13). 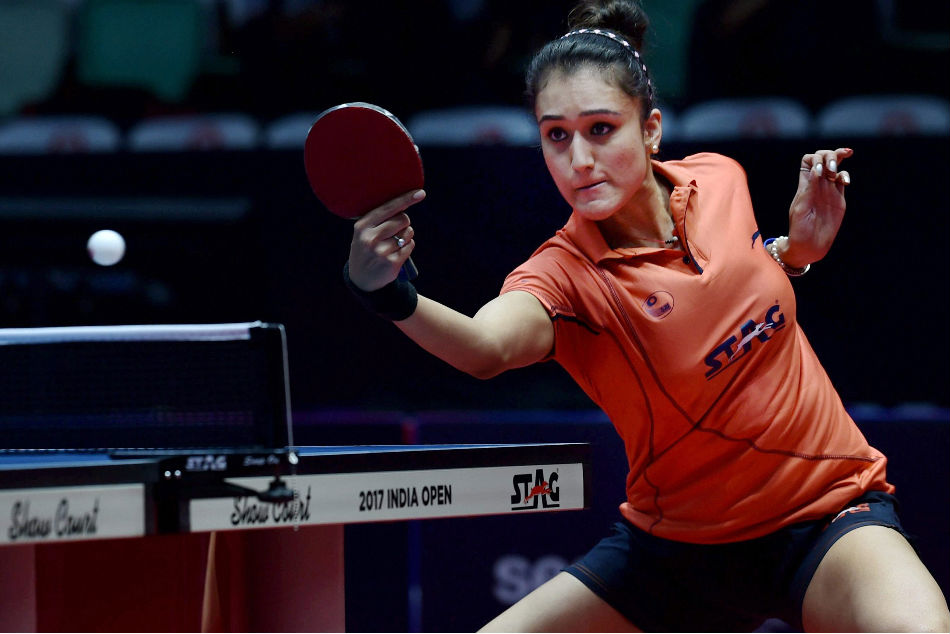 His routine goals accomplished, Anish is a bit concerned about some other pressing matters at hand. "I have my class X exams just after landing in India. There is hindi, social studies and maths. I am a little worried about maths, I haven't practiced enough for that," he said. "It's three continuous days, I have to focus on that now," he said of the exams that were rescheduled by the CBSE for him. 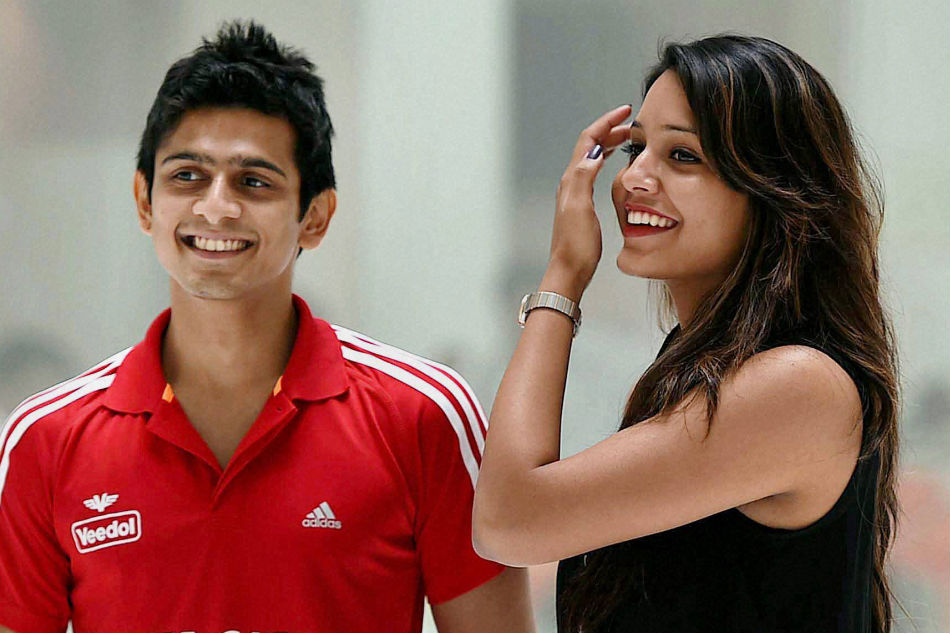 Anish was part of the teams for both the ISSF World Cup in Mexico in the first week of March, the ISSF Junior World Cup in Sydney after that, and the ongoing Commonwealth Games here. "I am glad I could repay their (the CBSE's) faith in me. It feels nice, they made a huge decision for me. I could deliver on that and I am very happy," he said. "I was fully expecting this medal because I have been doing it in other tournaments. The names keep changing but I get the same results," he added.

"I enjoy being on the range, being under pressure to perform, it gets the best out of me. I didn't have a great qualification in the CWG here, and I was determined to make it right in the finals. I really enjoyed being under that pressure," he said giving an insight into the mind that seems to have tremendous resolve and focus. "You know it's quite enjoyable to take aim when you know there are expectations. I have lived upto them everywhere. The names of tournaments change but I get good results, I am happy about that," he said.

The youngster is under the tutelage of the legendary Jaspal Rana, who was himself a multiple-time Commonwealth Games gold-medallist. "I have got a good support system, and even though there are no sportsman in my family apart from me, I get good support from them," he said.

An average 15-year-old would at best look ahead towards the weekend plans after a feat like Anish's but he is no ordinary teenager. "I have a world cup coming up, there is the Asian Games too, there's lots to prepare for," he said.

Ask him what he does in what the youngsters call their "me time" and Anish merely breaks into a laughter. "I like shooting and I run as well," he said.

And just to check whether his running is related to any of the mental conditioning that is requisite in building a strong sportsperson, Anish's 15-year-old self takes over. "I do the running because it is part of my training. It's part of my routine," he said flatly.

Then how does he keep up with the sonic speed of his life and the limelight that is pouring in with it. "I only do shooting, simple technique, nothing else required," he answered leaving out the complex nitty-gritties that go into the making of an athlete of his calibre.