CWG 2018: Mary Kom to be India’s flag-bearer at Closing Ceremony 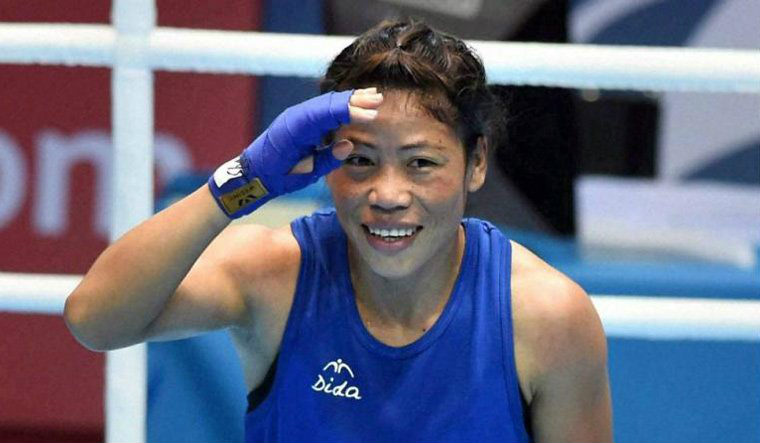 The 35-year-old five-time world champion, who is also an Olympic bronze-medallist, claimed her maiden CWG gold after beating Northern Ireland's Kristina O'Hara in the light flyweight (48kg) final on Saturday (April 14). The Olympic medallist, competing in her debut Commonwealth Games and perhaps her last one as well made sure it was a memorable one. The world champ put up another dominating show in the ring as the Indian claimed an unanimous verdict of 5-0.

I Dedicated my #GC2018boxing Gold Medal to my 3 sons, Rechungvar,Khupneivar &Prince , calling me MAMA when r you coming home. I thank my coaches, support staffs, @BFI_official, @Media_SAI for believing in me #PunchMeinHaiDum

The five-time Asian champion has claimed three gold medals in the last five months, starting with the Asian Championships in Vietnam. The boxer also cleared the air on the wrong spelling of her name being used by the organisers. Her name has been spelt Mery instead of Mary. "Actually it is Mary but because my passport has the spelling Mery, the organisers have gone with that spelling. I will be getting it corrected once I am done with the Games and back in India," she said. 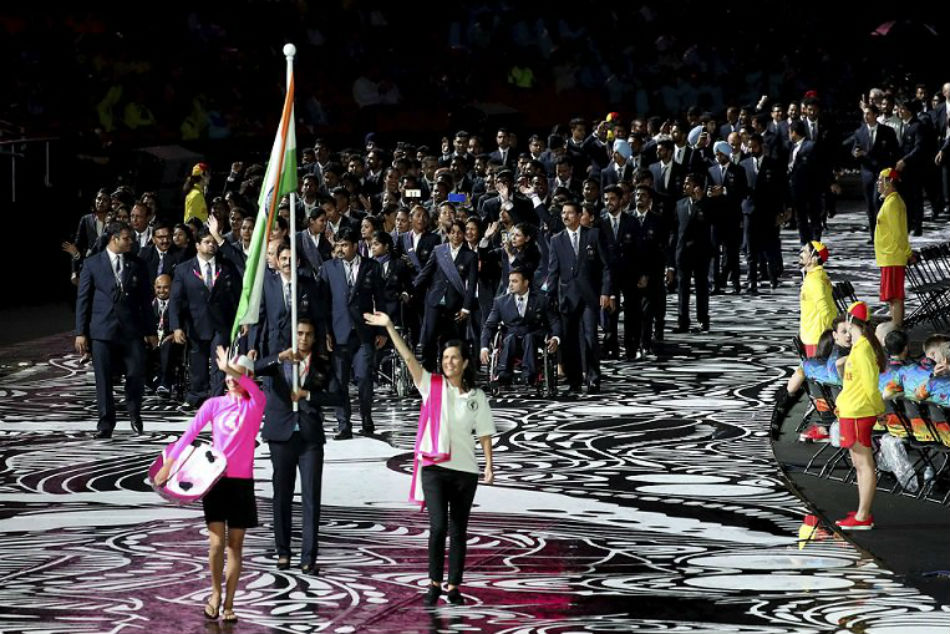 India’s top shuttler PV Sindhu had been the flag bearer for the country in the opening ceremony at Gold Coast. Sindhu will be playing against compatriot Saina Nehwal in what will be an all-Indian women’s singles badminton final.