Ex-shooters disappointed over sport being dropped from Commonwealth Games

Mumbai, June 24: Former shooters Suma Shirur and Deepali Deshpande are unhappy over the sport being left out of the 2022 Commonwealth Games, but at the same time feel India has gone beyond that level and is ruling the game on the world map.

The Executive Board of the Commonwealth Games Federation (CGF) recently met and approved the inclusion of women's cricket, beach volleyball and para table tennis into the games programme for the Birmingham edition in 2022. However, shooting has been left out, dealing a big blow to India which won as many as 16 medals, including seven gold, at the 2018 edition in Gold Coast. 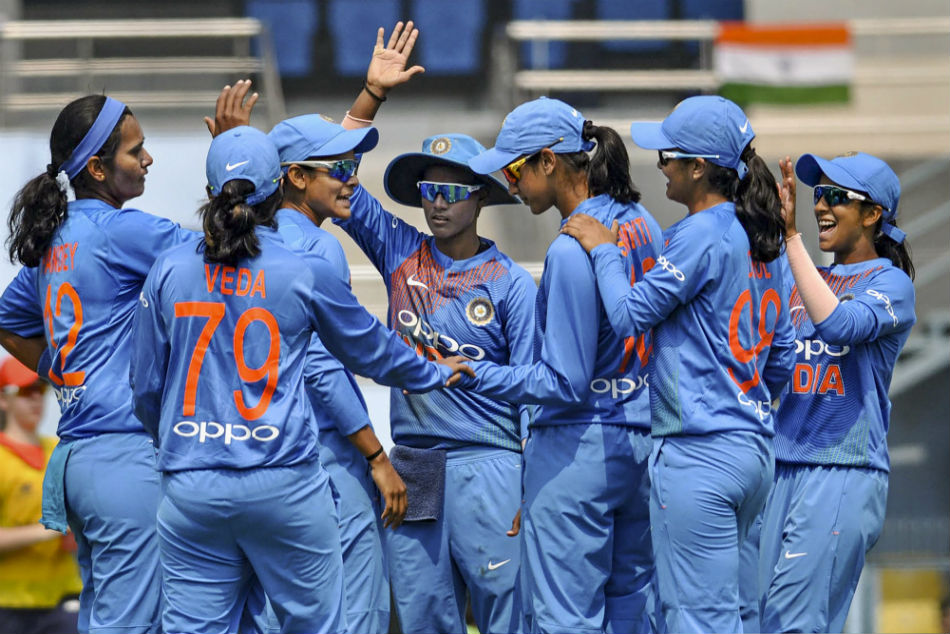 "I am extremely disappointed. It deprives chances to young shooters to win a couple more medals at the international level, (as) now CWG Games has become a do-able medal experience. I am extremely sad that it is no longer there," said the 45-year-old former shooter, who won three medals, including a gold, at three different CWG events.

Shirur, who runs a shooting academy in neighbouring Panvel, said it is now time to stamp India's authority at the world level.

"It is disappointing, but on the other hand I am also very happy that Indian shooting has moved way beyond the Commonwealth level," added the shooter-turned-coach, who also won a couple of medals at the Asian Games. 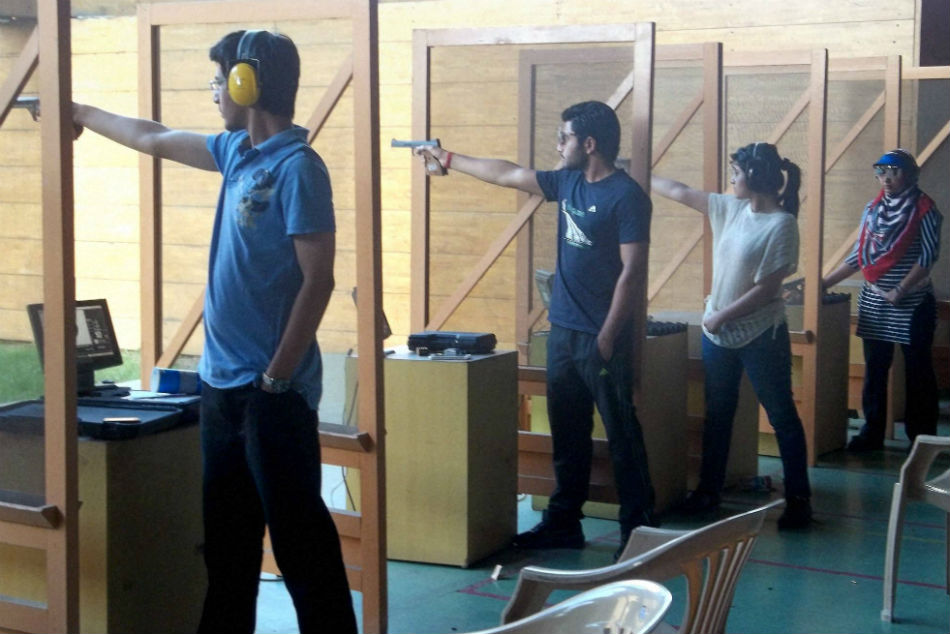 IOA says pulling out of 2022 CWG cannot be ruled out

Deshpande is also unhappy that shooting has been dropped and women's cricket included in the next CWG. She said the shooters are disappointed as they are set to lose out on monetary gains by this decision.

"Definitely shooters are disappointed because they lose out on a big chunk of money and that is very important for their career and for life generally," the 49-year-old ex- shooter said.

"Commonwealth shooting, as far as shooting as a sport is concerned, has no recognition or standard, if you think in terms of the shooting sport worldwide. But for us - Indian shooters and sportsmen - it makes a difference only because of the monetary benefit they get. That is why it is important," she said.