Bengaluru, July 28: After previous two unsuccessful attempts to host Olympics in 2016 and 2020, Qatar has potentially bid to host a future edition of the Olympic and Paralympic Games, as early as 2032, a decision welcomed by the International Olympic Committee (IOC).

"The IOC welcomes the interest recently expressed by Qatar, which is the latest country to enter the new dialogue phase," the IOC said in a statement.

Australia is among several other countries to express an interest for the 2032 summer Olympics along with Indonesia, India and Germany, among others.

Qatar, who conducted the 2019 Athletics World Championships and are set to host the 2022 FIFA World Cup had expressed their interest to host a future edition of the Olympic and Paralympic Games, as early as 2032.

“Never before has an Olympic Games been held in the Middle East. The Olympic rings are a symbol of peace, unity and hope for people around the world, including the people of our region”

"Never before has an Olympic Games been held in the Middle East. The Olympic rings are a symbol of peace, unity and hope for people around the world, including the people of our region. Today's announcement marks the beginning of a meaningful dialogue with the IOC's Future Host Commission to explore our interest further and identify how the Olympic Games can support Qatar's long-term development goals," said QOC President Sheikh Joaan bin Hamad bin Khalifa Al Thani. 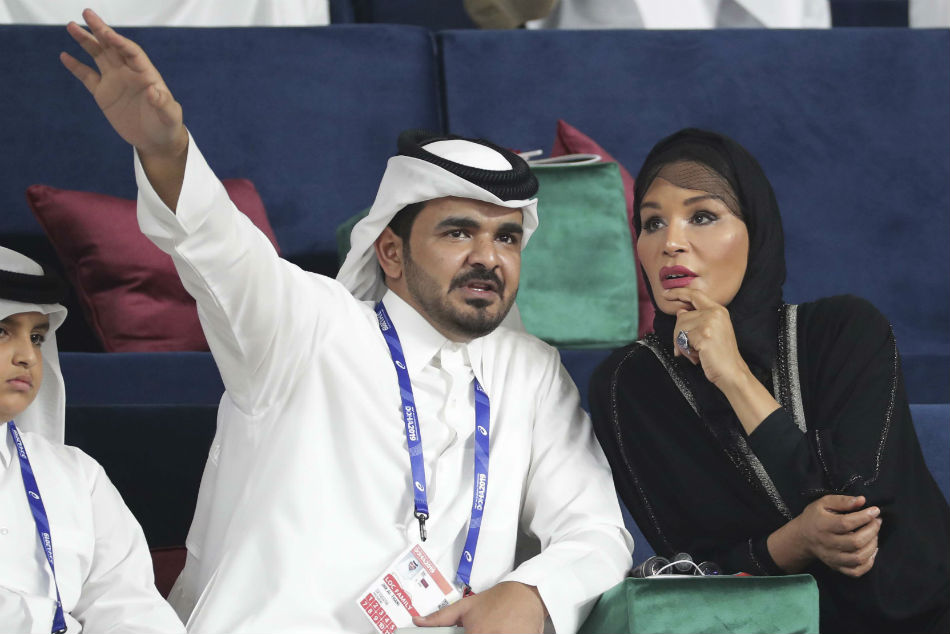 The Olympics have never been hosted in the Middle East, and Qatar will be the first country in the region to host football's ultimate showpiece on earth in 2022.

The country has already developed state-of-the-art sporting venues and transportation networks as part of its preparations to host the 2022 FIFA World Cup. 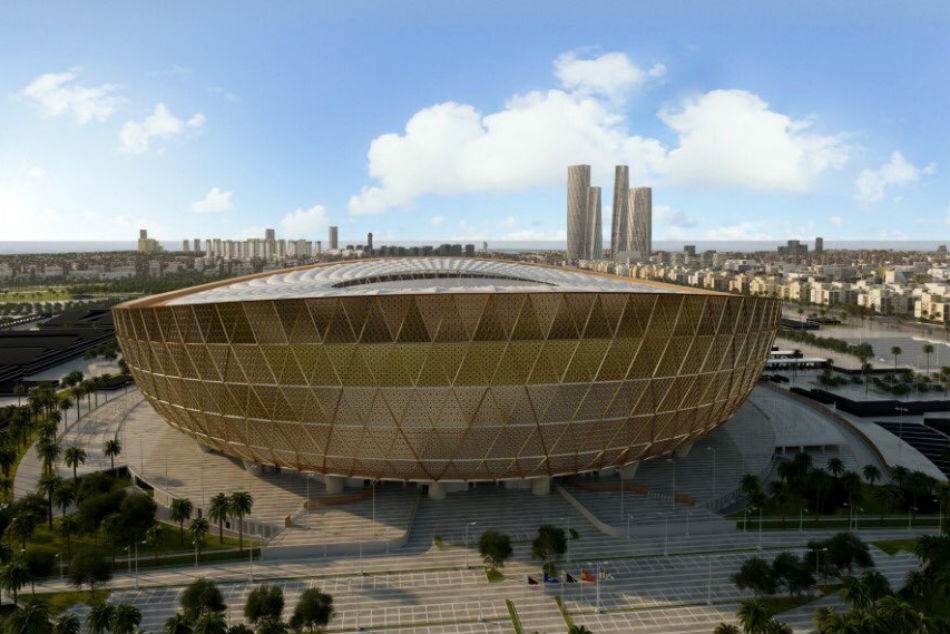 Qatar 2022: Compactness of the tournament is one of the most unique aspects

Over the last decade, Qatar has undergone a rapid transformation as part of National Vision 2030.

"For many years, sport has been a major contributor to our nation's development. From athletics to cycling, gymnastics to football, tennis to volleyball, Qatar has earned the reputation of a world-class destination for major sporting events. It's this proven track-record and wealth of experience, along with our desire to use sport to promote peace and cultural exchange, that'll form the basis of our discussions with the Commission," Sheikh Joaan added.

There is no deadline for a decision to be made, though usually cities are given at least seven years in advance to prepare for hosting the Olympics.