Friday's victory, secured after a superb 44-point showing from in-form Pascal Siakam that matched his career high, came at a cost for the defending NBA champions, who moved to 6-2 for the season.

X-rays confirmed Lowry, 33, suffered a small fracture in his left thumb when he was attempting to steal the ball from Pelicans center Derrick Favors in the first quarter. 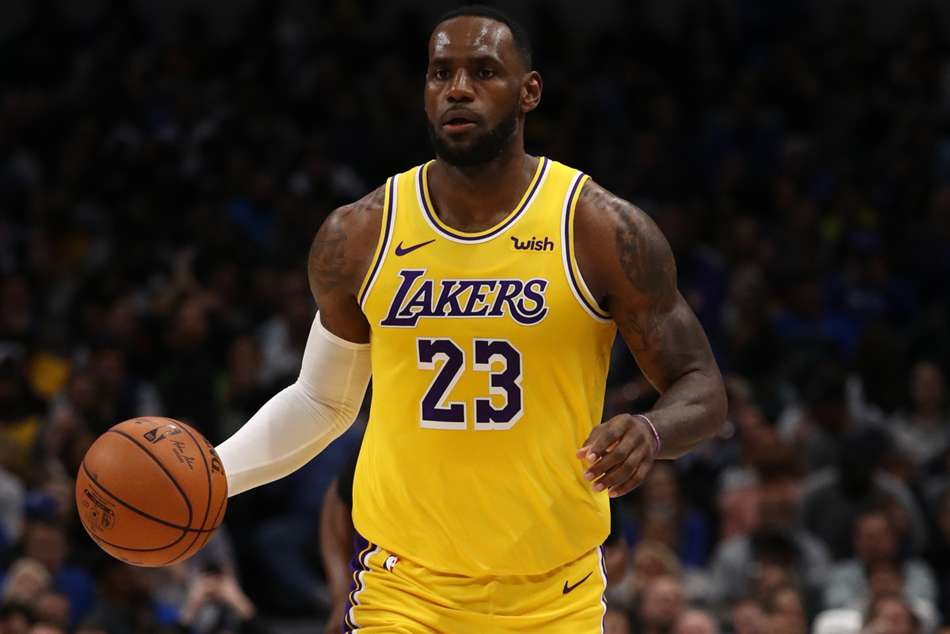 The injury is unrelated to the surgery he had on the same thumb in the offseason and he will now see a hand specialist in Los Angeles on Saturday.

"It felt weird from the rip," said five-time All-Star Lowry, who initially tried to play on after the injury before leaving the game midway through the second quarter.

Ibaka was in a walking boot after the game having suffered a severely sprained ankle as he contested a lay-up from Brandon Ingram – who led the Pelicans with 27 points - late in the second quarter. He was visibly in pain as he lay on the court.

Head coach Nick Nurse said: "I didn't see what happened but the report is it is pretty bad."

The Raptors, who have impressed so far without the departed Kawhi Leonard, are now set to be shorthanded as they travel to take on the Los Angeles Lakers (7-1) on Sunday.

Injuries to the two regulars will lead to an even greater reliance on man-of-the-moment Siakam and Lowry said of his team-mate: "He is evolving into a superstar."