Bengaluru, February 20: Promising Indian shooter Manu Bhaker has demanded action against two Air India employees for allegedly harassing and insulting her while she tried to board a flight to Bhopal from Delhi.

The 19-year-old Commonwealth Games and Youth Olympics gold medallist pistol shooter eventually managed to board the aircraft on Friday evening after the intervention of Sports Minister Kiren Rijiju.

Bhaker, one of the country's brightest medal hopes at the upcoming Games, thanked Rijiju for his prompt intervention but is also hoping for action against the Air India officials at Delhi airport. 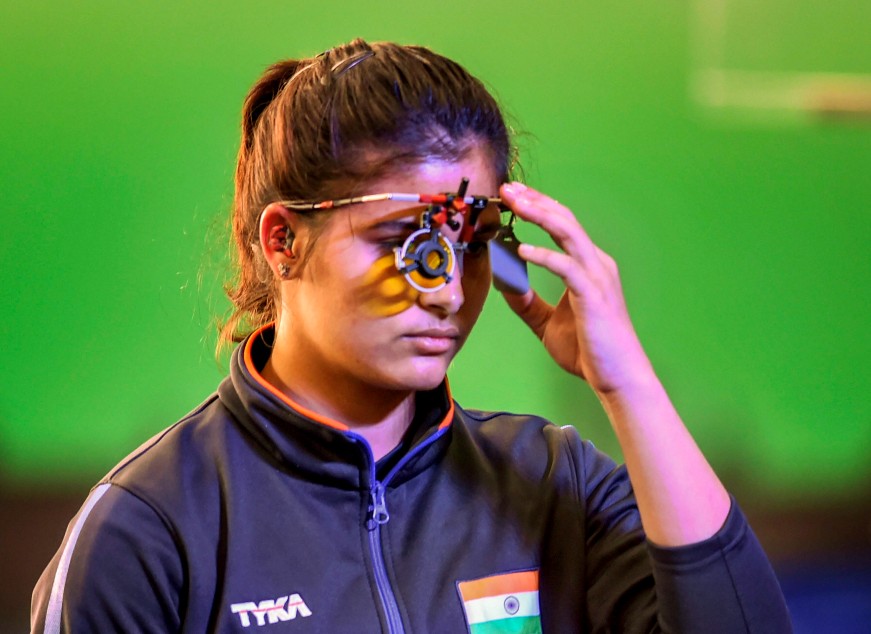 "They can be be held accountable for the harassment and insult I endured as trying to save their officials (Manoj Gupta and another security person of the airline) will only further damage Air India's reputation," Manu was quoted as saying by PTI news agency from Bhopal.

The champion pistol shooter added, "Air India is now claiming that they were just asking for documents and doing their job but I'm sure everything was captured by the CCTV cameras. You can check...

If you @airindiain will try to save culprits Manoj Gupta and that security person who’s pic I shared. You will further damage reputation of Air India . They even snatched my mobile and deliberately deleted pic which my mother snap during harassment. I hope @HardeepSPuri sir pic.twitter.com/EVc9SMZOPc

"They snatched my mobile and deleted the picture which my mother clicked as the harassment went on."

Bhaker said she had to go through the "ordeal" despite carrying all valid documents and clearance from the Directorate General of Civil Aviation (DGCA) for travelling with her weapons and ammunition.

"But then they refused to recognise even DGCA and when I told them that I travel frequently with my ammunition and that I am a shooter who is going to represent India in Olympics, they said 'whether you play in nationals or Olympics it doesn't matter to us'.

"Their conduct was unacceptable, I mean at least give some respect to athletes and don't insult them every now and then. The main problem was not money but his behaviour. The ministry takes care of all our expenses," she said.

Later, Air India, too, apologised for the conduct of of its staff.

Dear Ms Bhaker
Our Delhi Airport team has confirmed that the official at our counter had only sought for valid documents as per rules for carriage of your weapon on board. (1/3) https://t.co/HCV87u6eha

The air carrier wrote, "Dear Ms Bhaker Our Delhi Airport team has confirmed that the official at our counter had only sought for valid documents as per rules for carriage of your weapon on board."

The pistol ace was recently BBC's one of the nominees for Sporstwoman of the Year honour.