New York, April 22: Brad Stevens hailed the Boston Celtics for not easing up as they beat the Indiana Pacers 110-106 on Sunday (April 21) to seal a 4-0 series success in the first round of the NBA playoffs. 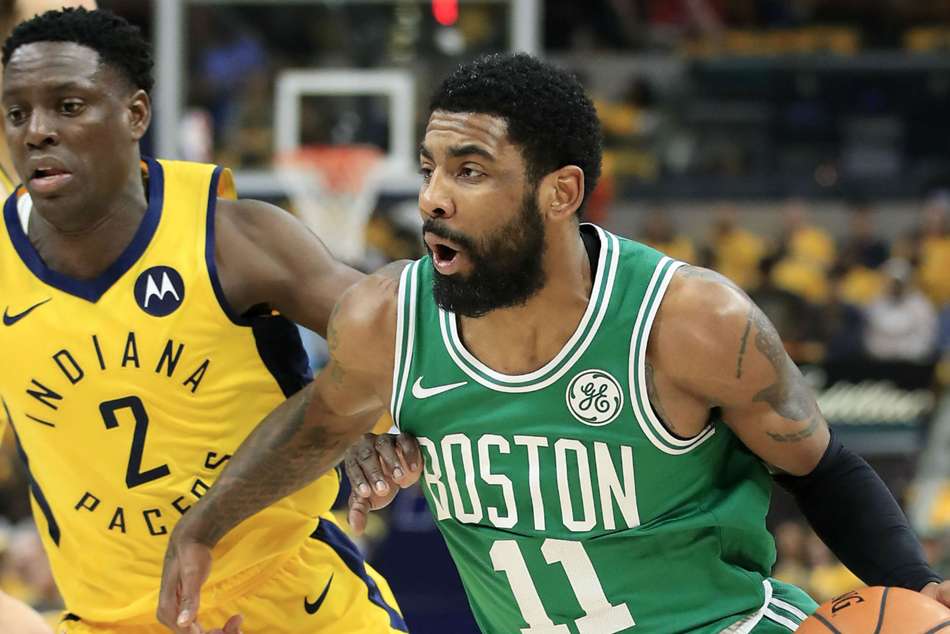 Though the Celtics claimed their first playoff sweep since 2011, Stevens insisted the Pacers had made life difficult for his team.

"You have to earn it every time (you play them)," he told reporters.

"When you get into the playoffs, if you take your foot off the gas at any point in time, you're in trouble.

"I appreciate the fact the way that our guys play, especially late in games. The way they executed all the way through.

"We can still get a little bit better in the middle of the game. But we're happy to win the series. We thought it was going to be really tough coming in. Like I said all along, [the Pacers] are a physically tough team that I think plays basketball the right way and I appreciate them for that."

Gordon Hayward came off the bench and tallied a team-high 20 points on Sunday.

"Just proud of us for finding ways to win," Hayward said. "(Stevens) and the rest of the coaching staff did an unbelievable job of getting us ready each game, with the game plans. I think that's something that sometimes people don't look at.

"There are countless hours after the game, before the game, trying to figure out what they can do to help us out when we're out there on the court. The staff did a tremendous job. Credit to them for everything they helped us do."