ONE 164: Pacio vs. Brooks - Three bouts that could steal the show

Manila, November 30: ONE Championship returns this weekend with another action-packed doubleheader at the Mall of Asia Arena in Manila, Philippines.

The second of the two events on December 3 is ONE 164: Pacio vs. Brooks, which is headlined by a World Title grudge match and a Muay Thai Grand Prix final.

In the main event, longtime ONE Strawweight World Champion Joshua Pacio faces off with brash American challenger Jarred Brooks in what promises to be a showdown for the ages.

The co-main event sees the much-anticipated ONE Flyweight Muay Thai World Grand Prix Championship Final go down, with Thai superstars Superlek Kiatmoo9 and Panpayak Jitmuangnon facing off for the coveted silver strap and the World Title shot that comes with it.

But the featured bouts may not even be the most exciting of the night, as the stacked card is set to offer up plenty of contenders for the fight of the night. Here are the three we'll be putting our money on to steal the show.

On the main card, Filipino star Jeremy Pacatiw is back in action, and he'll have a more than willing dance partner on Saturday evening.

"The Juggernaut" announced himself to ONE fans in 2021 with a debut win over Rui Chen before coming up short in high-stakes showdown against future bantamweight World Title challenger Fabricio Andrade in February.

The aggressive 26-year-old will be looking to get back in the winner's column when he takes on Myanmar standout Tial Thang.

"The Dragon Leg" has thrilled fans with his all-action style since making his professional debut in 2019, and the protégé of ONE superstar Aung La N Sang will be sure to bring more of the same at ONE 164. 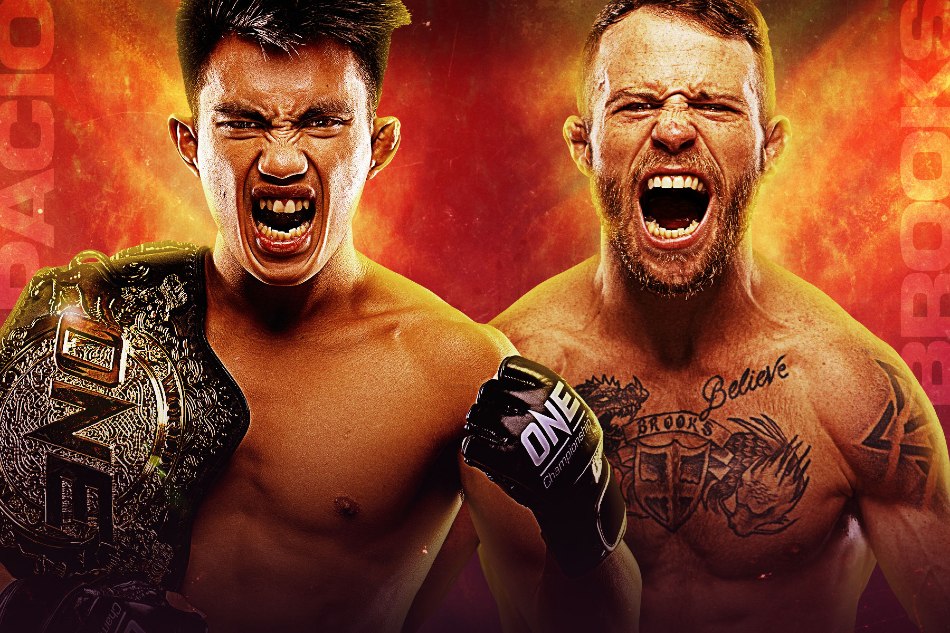 In the featured bout of the lead card, the always exciting Tagir Khalilov takes on debuting Thai star Chorfah Tor.Sangtiennoi.

Khalilov has been super impressive, despite coming up short in his two fights in the Circle. The Russian standout will be hoping third time is a charm when he takes on Chorfah, a staple of the stadium Muay Thai scene in Thailand.

The 29-year-old warrior will be looking to make a splash on his debut and announce himself as a flyweight Muay Thai contender. 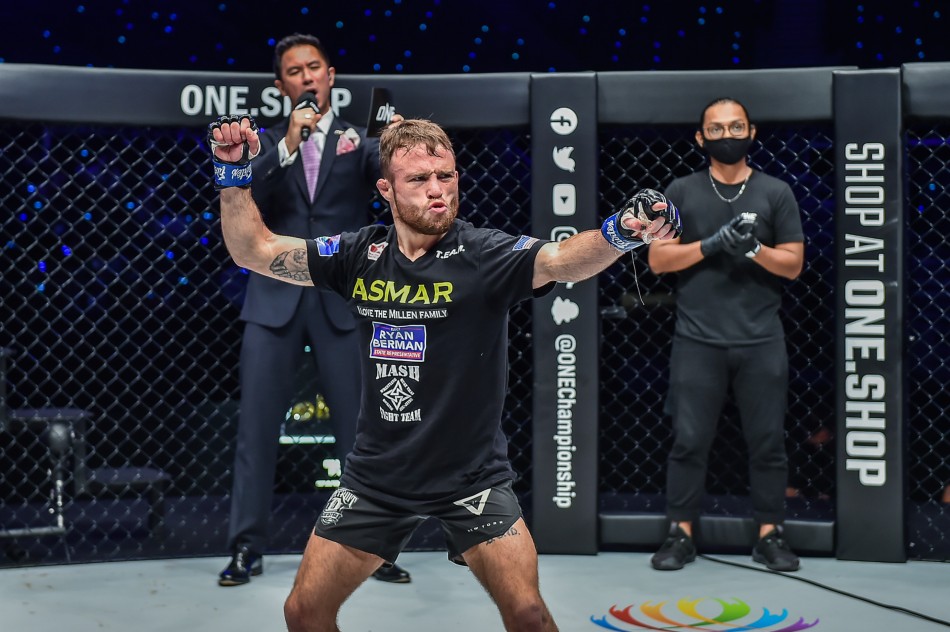 ONE 164: Jarred Brooks eyes win over Joshua Pacio and ONE World title reign

ONE 164 promises to kick off with a bang as Chinese knockout artist Meng Bo takes on Filipino star Jenelyn Olsim in the opening bout of the lead card.

Meng possesses some of the greatest punching power in any of the women's MMA divisions, and she will be looking to add another finish to her highlight reel on 3 December.

Olsim has successfully moved between atomweight and strawweight on numerous occasions, and she has proven herself to be threat wherever the fight goes. Expect fireworks when these two meet in the middle of the Circle.