Mumbai, Oct 25: Ace cueist Pankaj Advani stamped his supremacy with an all-win record and finished on a high in the GSC World Snooker Qualifiers, clinching the top position in the tournament. 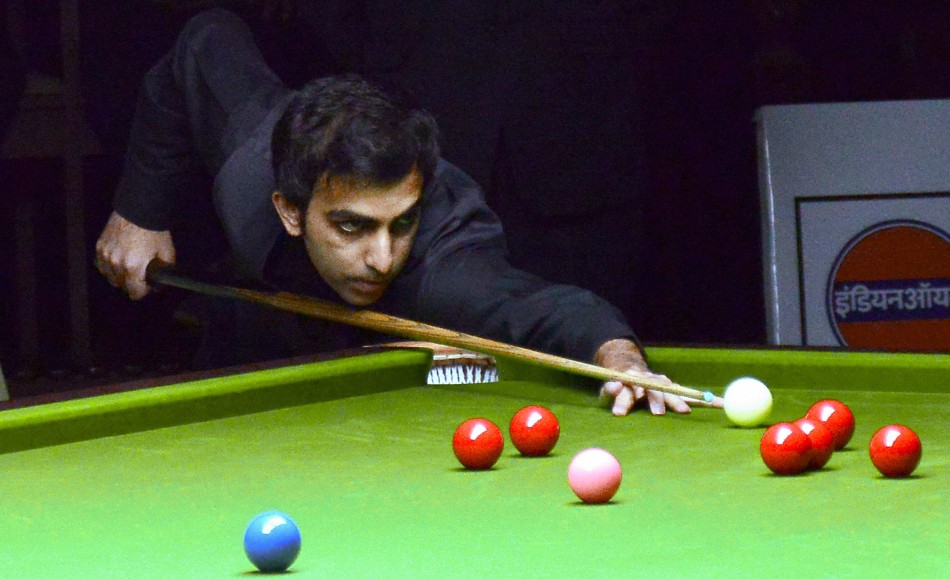 On this day in 2003: India found its Youngest World National Champion - Pankaj Advani

The 36-year-old Pankaj, who had won the World and Asian snooker crown multiple times, maintained his excellent form and succeeded in winning all 12 matches (6 each in the Y-Camp and Z-Camp).

Both Pankaj and Aditya have qualified to represent India in the upcoming World Snooker Championship, which is likely to be held in Doha in November or December.

"I'm thrilled to qualify as India no 1 and represent the country at the IBSF World Snooker Championships in Doha. I am honoured to be wearing the Tricolour and getting back on the green baize once again for the mega event to be held in Doha," Pankaj said.

According to Pankaj, who has been a world champion multiple times, representing India is always special. "Representing India at the IBSF World Snooker Championships tournament has always had a special place in my heart as on this day, October 25, 2021, 18 years ago in 2003 as an 18-year-old, I lifted my first ever world title in China, the coveted prize - the IBSF World Snooker Championship for India."

Earlier, Aditya scrapped past Laxman by a tight 4-3 margin to snatch a crucial fifth win.