Reed impresses as Schauffele takes lead at Tournament of Champions

Hawaii, January 4: Patrick Reed surged into contention at the Tournament of Champions as defending champion Xander Schauffele took a second-round lead on Friday.

Schauffele shot a five-under 68 to take a one-stroke lead ahead of 2015 champion Reed, who found form in wet and windy conditions in Kapalua, Hawaii. 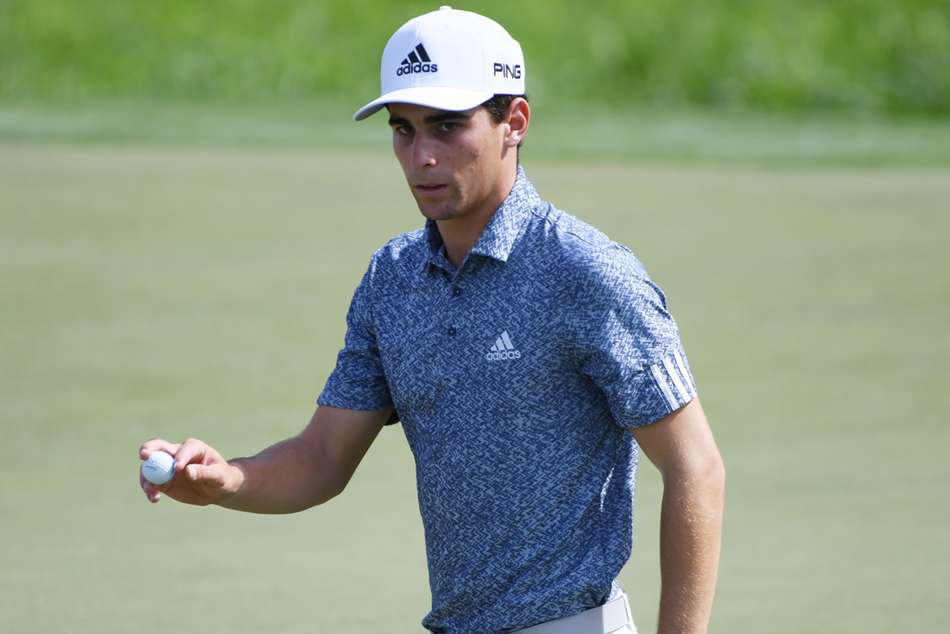 "It's always important," Reed said when asked about making a strong start to 2020.

"I think the biggest thing last year was that I didn't really get off to that good of a start and felt like I was always playing behind. This year, one of our biggest goals is to at least get ourselves in contention, have chances to win golf tournaments early, and just keep on plugging, keep on pushing to hopefully close one off early.

"There's nothing like winning early in the year to set yourself up for the rest of the year to kind of go freewheeling."

Picking up where he left off. @XSchauffele closes out round 2 with a -5, 68, and currently leads alone at -9. pic.twitter.com/pXFcPIjPb9

Reed finished the day tied for second at eight under with first-round leader Joaquin Niemann, the Chilean left counting the cost of two bogeys.

Rickie Fowler (71) is a further shot back, while Patrick Cantlay (71) and Justin Thomas (73) are in a tie for fifth at six under.

Matt Kuchar had a round to forget as his one-over-par 74 undid the good work of Thursday's error-free 68.