Bengaluru, October 29: Top officials of Tokyo are in a public feud with the International Olympic Committee (IOC) over the latter's plans to move the 2020 Tokyo Olympics marathons to Sapporo to avoid the capital's summer heat.

The abrupt decision to shift the marathons and race walks 800kms to the north of the city was announced almost two weeks ago by the IOC.

Tokyo Governor Yuriko Koike said no change is needed and have raised questions about who will pay if the move goes through, and have not ruled out a lawsuit to recover damages.

Taro Shirato and Hiroshi Yamada, members of Koike's political party in the metropolitan legislature said moving the marathon would cost at least $310m.

Meanwhile the IOC inspectors will be in Tokyo this week looking at preparations with the Olympics opening in just under nine months on July 24. IOC member John Coates heads the team and is an ally to President Thomas Bach. He has said repeatedly the IOC does not intend to change its plans, and has told that to Koike.

The IOC fears worldwide television audiences might see a repeat of the recent IAAF World Athletics Championships in Doha, Qatar, where 28 of 68 starters failed to finish the women's marathon and 18 of 73 men failed to complete the course. 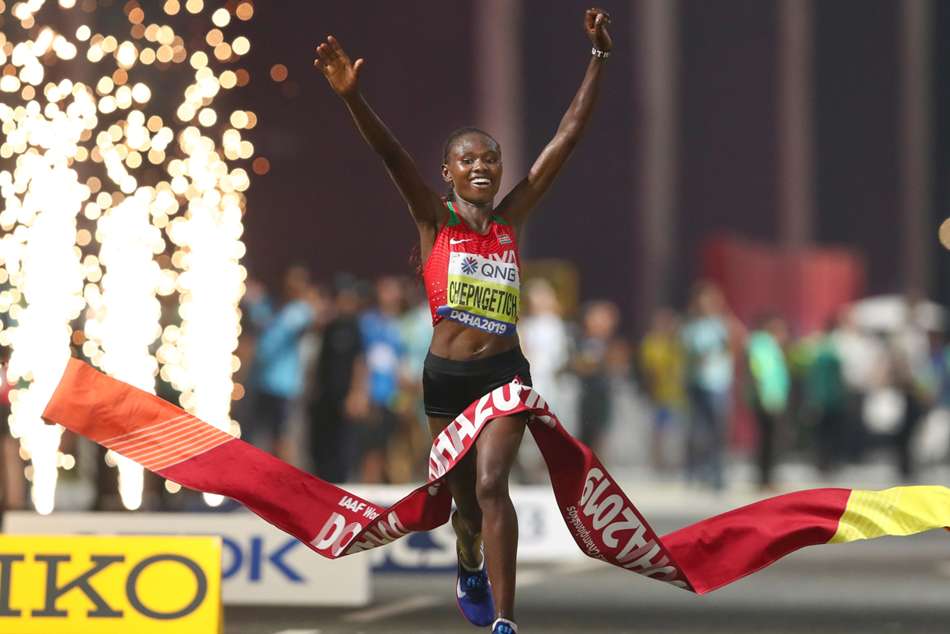 The races started at midnight in Doha with TV showing runners collapsing on the course. The scenes apparently shocked Bach.

Yamada acknowledged the heat posed a risk. He said Tokyo has proposed moving the start to 5 am, which is mid-summer sunrise in Tokyo. Last week city officials also floated the idea of a 3 am start.

(With inputs from international Agencies)