Bengaluru, February 26: Amidst concerns that the 2020 Tokyo Olympics will be canceled, Japanese Prime Minister Shinzo Abe called for sports and cultural events to be scrapped or curtailed for two weeks as the country battles to stem coronavirus from spreading.

Abe's call came after International Olympic Committee (IOC) member Dick Pound said the Games would more likely be canceled than postponed or moved should the virus threat enforce any change in schedule, the Associated Press news agency reported, with a decision necessary by May.

A Tokyo baseball team said it would play games in an empty stadium this weekend, while two businesses in central Tokyo reported confirmed cases of infection a day after the government had urged companies to encourage staff to work from home or stagger commutes.

"Taking into account that the next one to two weeks are extremely important in stopping the spread of infection, the government considers there to be a large risk of transmission at sports, cultural events and large gatherings of people," said Abe.

However, responding to Pound's statemement, Japanese Minister Seiko Hashimoto, who is in charge of the Tokyo Games, said the country was continuing with its preparations for the quadrennial extravaganza.

"The IOC is preparing for the Tokyo Games as scheduled. We'll also continue our preparations so that the IOC can make sound decisions," Hashimoto told Japanese Parliament.

In a briefing with reporters, Japan's Chief Cabinet Secretary Yoshihide Suga said he had been told by the IOC that Pound's comment that any cancellation decision would be made in May was not the IOC's official stance.

Officials have consistently denied the Olympics will be postponed or canceled. 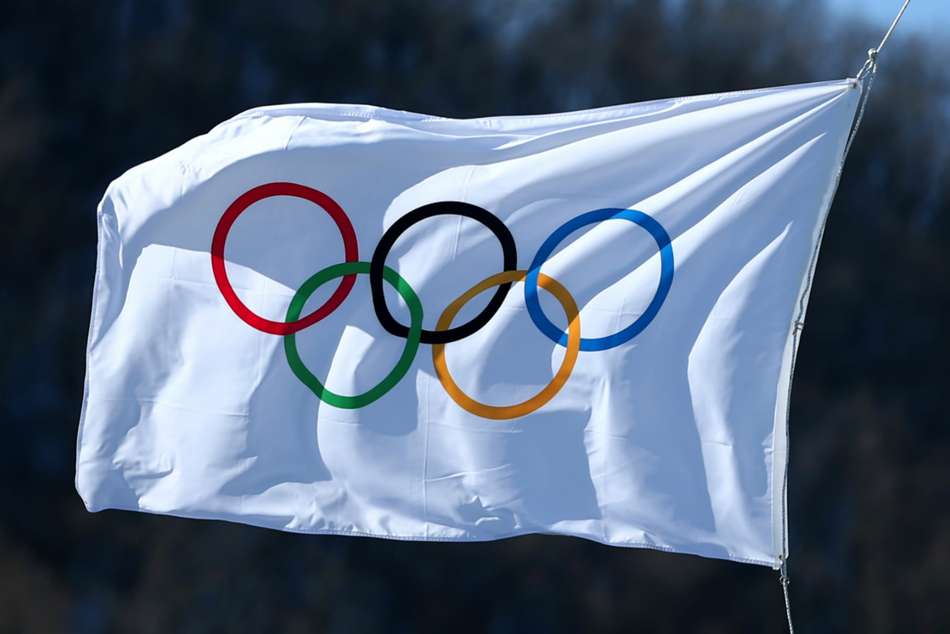 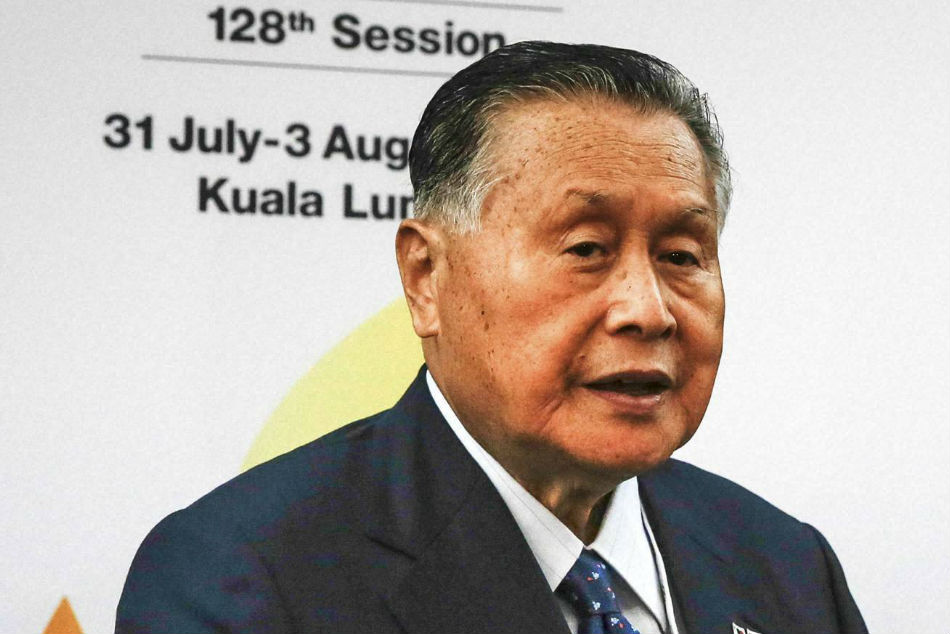 But Tokyo has been forced to postpone training for volunteers, with large scale gatherings like March's Tokyo Marathon already voluntarily curtailed or halted altogether.

Japan's professional soccer league (J1League) has already called off all domestic games through the first half of March.

Separately the national sumo association told Reuters news agency that a board meeting would be held on March 1 to discuss whether to proceed with its spring tournament, due to start in Osaka on March 8.

Japan had close to 170 cases of infections from the flu-like coronavirus, separate from 691 reported from a cruise ship that was quarantined of Tokyo earlier this month.