New Delhi, Sep 4: As India's para-athletes continued adding to the medal tally at the ongoing Tokyo Paralympics, Prime Minister Narendra Modi spoke to India's medal-winners on Saturday (September 4) to congratulate them and said glory from the ongoing games continues.

Modi, in his tweets, lauded the performance of Manish Narwal, Pramod Bhagat, Singhraj Adhana and Manoj Sarkar for winning medals at the Tokyo Paralympics. India bagged two gold medals, one silver and a bronze medal on the penultimate day of the flagship event. 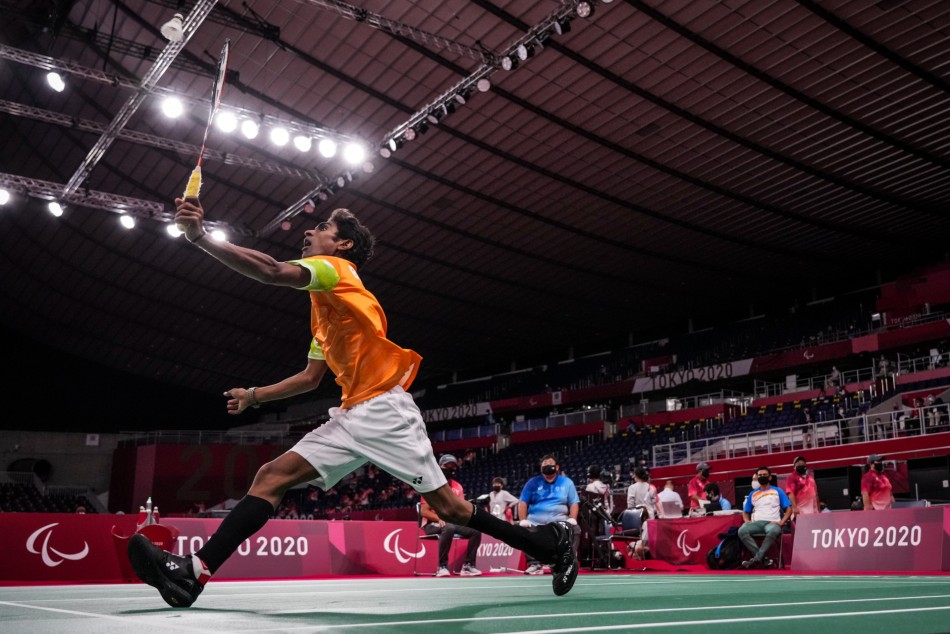 "Pramod Bhagat has won the hearts of the entire nation. He is a Champion, whose success will motivate millions. He showed remarkable resilience & determination. Congratulations to him for winning the Gold in Badminton. Best wishes to him for his future endeavours," the prime minister said on Twitter.

In another tweet, he said, "Glory from the Tokyo Paralympics continues. Great accomplishment by the young and stupendously talented Manish Narwal. His winning the gold medal is a special moment for Indian sports. Congratulations to him. Best wishes for the coming times."

He added, "The outstanding Singhraj Adhana does it again! He wins yet another medal, this time in the Mixed 50m Pistol SH1 event. India rejoices due to his feat. Congrats to him. Wishing him the very best for the future endeavours."

PM Modi also spoke to Narwal and Adhana to congratulate them. Both the athletes appreciated the prime minister's repeated encouragement to para-athletes, and thanked him for supporting them, officials said.

He also spoke over the phone with Bhagat and Sarkar and congratulated them on winning historic medals at the Paralympics. He expressed joy that Indian athletes are excelling in different sports and their spirit of confidence is remarkable.