Bengaluru, August 13: The World Athletics (WA) Doping Review Board has approved the applications four more Russian athletes to compete as neutral athletes in international competitions in 2021.

It may be recalled that Russia's athletics federation (RusAF) has been suspended since 2015 after a report commissioned by the World Anti-Doping Agency (WADA) found evidence of mass doping among track and field athletes. 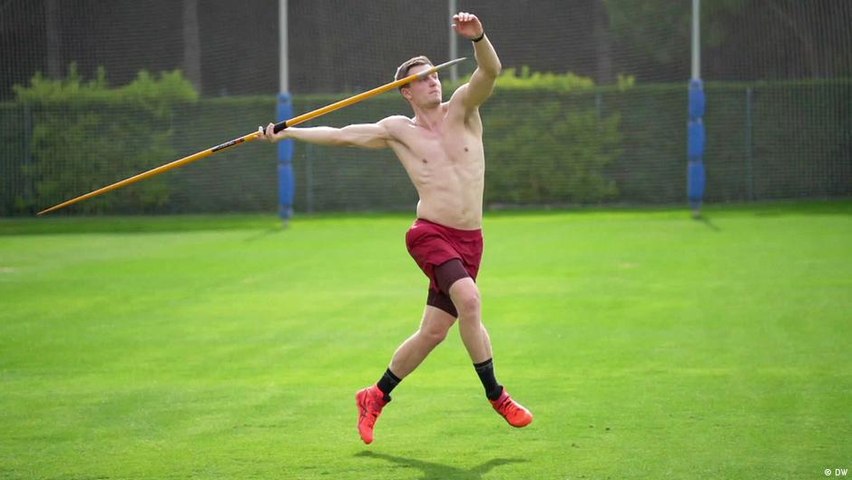 Sports Life - The Rocky Road to the Olympics - Part 3

The WA Council approved the reinstatement of the authorised neutral athlete (ANA) programme for clean athletes from Russia in March 2021, following the approval of the RusAF Reinstatement Plan.

The World Athletics Doping Review Board approved the applications of four Russian athletes to compete in international competition as neutral athletes in 2021, while the Russian national federation remains suspended 👇

"The World Athletics Doping Review Board has agreed that the applications of four Russian athletes have met the exceptional eligibility criteria to compete in international competition as neutral athletes in 2021 under Eligibility Rule 3.2 while the Russian national federation remains suspended," a statement from WA said.

A total of 147 Russian athletes have so far been declared eligible to compete as authorised neutral athletes in 2021. Five applications have been rejected. 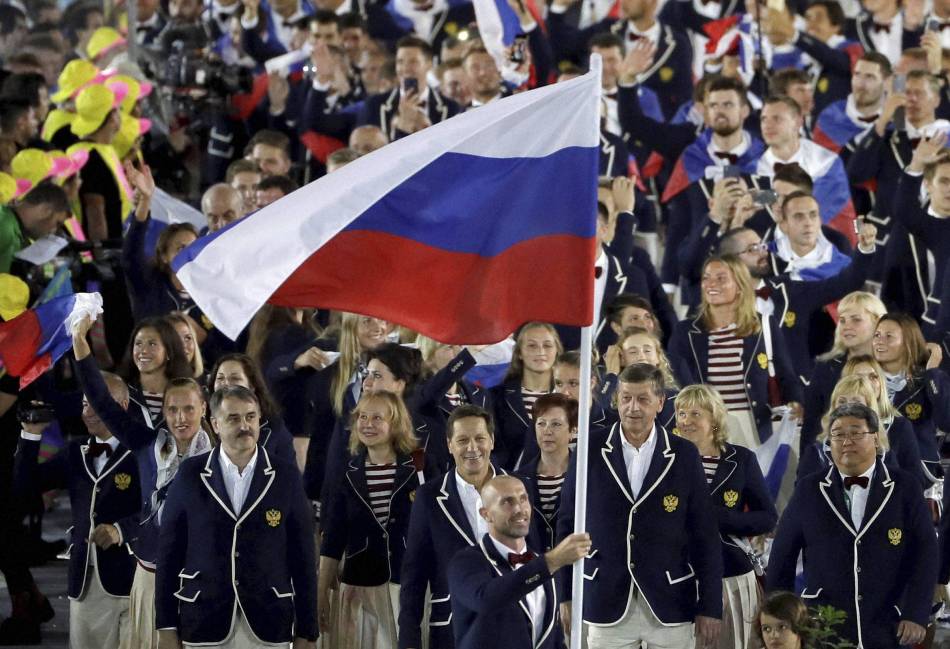 As f now, there is no cap on the number of Russian athletes who may compete at international competitions in 2021 (outside of the Olympic Games and other championships), provided they have ANA status.

However, the Council agreed that for the remainder of 2021, no more than 10 Russian athletes will be granted eligibility to compete as authorised neutral athletes at any championship competition, including the Tokyo 2020 Olympic Games, WA Series events and the 2021 European Under-23 Championships.

RusAF may choose which 10 athletes are able to compete from those who have been granted ANA status, but it must prioritise the selection of athletes who are in the International Registered Testing Pool.

As per a WA Media release, the participation of all athletes granted ANA status is still subject to formalities under WA Rules being completed, which could, in some cases, include additional testing, and to acceptance of their entries by individual meeting organisers.

As this is an ongoing process, the WA will only make announcements as and when decisions are made by the Doping Review Board concerning successful applications and those athletes have been informed.

The Russian contingent participated under the Russian Olympic Committe banner during the just concluded Tokyo 2020 Olympics.