Catalan Test: Vinales on top as Marquez clocks most laps in Barcelona

Bengaluru, June 8: Monster Energy Yamaha MotoGP's Maverick Vinales set a 1:39.400 to finish top of the Catalan Test at the Circuit de Barcelona-Catalunya, as team-mate Fabio Quartararo made it a factory YZR-M1 1-2 at the summit.

Takaaki Nakagami (LCR Honda Idemitsu) was third on the time-sheets as he and his HRC team-mates completed a bust day at the track.

The day also saw Marc Marquez (Repsol Honda Team) put in the most laps of anyone. KTM, for whom Miguel Oliveira won the first race of the season, also looked pretty busy down in pitlane. 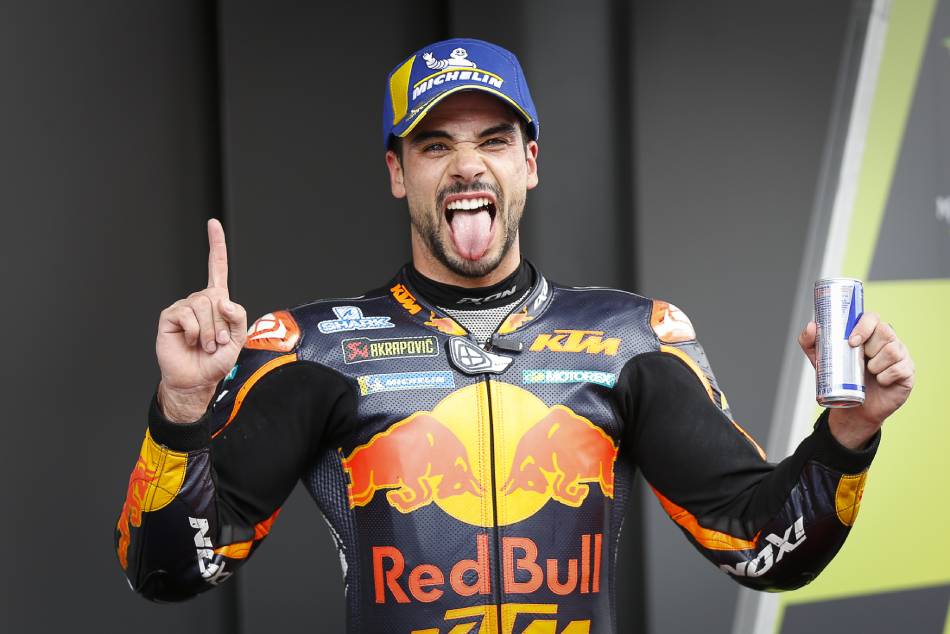 MotoGP analysis: Agony for Quartararo and ecstasy for Oliveira at Barcelona

Marquez had said after the Catalan GP that the test was more important than the Grand Prix itself, and he was able to complete 87 laps.

It seems the issues with his right shoulder and arm are starting to wear off, which is great news for the number 93, HRC, and MotoGP fans around the globe.

At KTM, there was plenty to see. First off, both Oliveira and team-mate Brad Binder pitted out on a bike first spotted in the Qatar Test at the hands of test rider and MotoGP Legend Dani Pedrosa that seems to sport a new chassis, swingarm, exhaust and tail unit.

Meanwhile, fastest man Vinales was testing the carbon swingarm, as the Spaniard went to the top late in the day. As is often the case with Vinales, he tallied up an impressive amount of laps: 85, the second highest.

Quartararo was mainly playing around with different settings as the 2021 FIM MotoGP World Championship leader got back on track after a dramatic race, all went well for the Frenchman.

Valentino Rossi (Petronas Yamaha SRT) was trying Brembo's new brake discs, they have slits in them, aiding cooling. The Doctor did not have anything else in terms of new parts to try, but it was nevertheless busy for the nine-time world champion, who completed 72 laps, finishing just six tenths away from former team-mate Vinales in 10th place.

The Catalan Test is done and dusted as the MotoGP caravan now heads to Germany to take on the Sachsenring in just under two weeks.