Barcelona, March 7: Ahead of the opening race of the 2019 Formula One season in Australia on March 17, we take a look at how each team is shaping up for the new campaign.

After a season in which the team changed hands, how will Racing Point perform in their first full season? We assess their chances.

In reality, only the name and ownership changed, and the team would have finished fifth in the constructors' championship had they not been docked all of their pre-Hungary points.

Even then, outperforming the season totals of Sauber, Toro Rosso and Williams in the space of only nine races after the deduction was an impressive feat.

Perez once again outperformed team-mate Esteban Ocon last season and, unlike the Frenchman, has survived the takeover.

The Mexican has been with the team since 2014 and is - at one start behind Nico Hulkenberg - the second most experienced driver on the grid who is yet to win a world title. 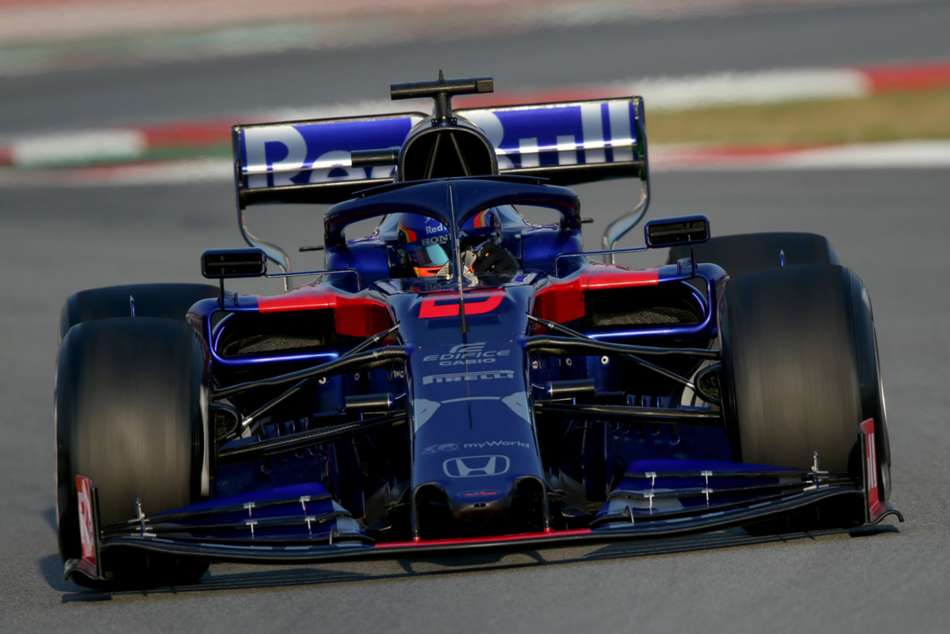 Stroll was one of the main beneficiaries of the dawn of Racing Point, with his father having led the consortium that bought out Force India.

He graced the podium with Williams in 2017 but endured a dismal campaign for the team last year. He did, however, score six of the Williams' seven points before joining his dad at Racing Point for 2019.

- Force India found it tough to keep the intra-team battle between Perez and Ocon under control at times, so fostering a good relationship between the old head and his new team-mate will be a good place to start for Racing Point.

- A points deduction skewed the team's finish in the constructors' championship last year and pride must motivate them to get back to the front of the midfield this time around.

HOW WILL THEY FARE?

Racing Point have promised a big upgrade for the first race after posting slow times in testing, outperforming only Williams, but they should be targeting Haas as their main rivals this year if they can improve that pace.