F1 Raceweek: History on Mercedes' side for 1000th race - Chinese GP in numbers

Shanghai, April 10: Mercedes have made a dream start to the Formula One season and history would suggest that will continue in a milestone Chinese Grand Prix this weekend. 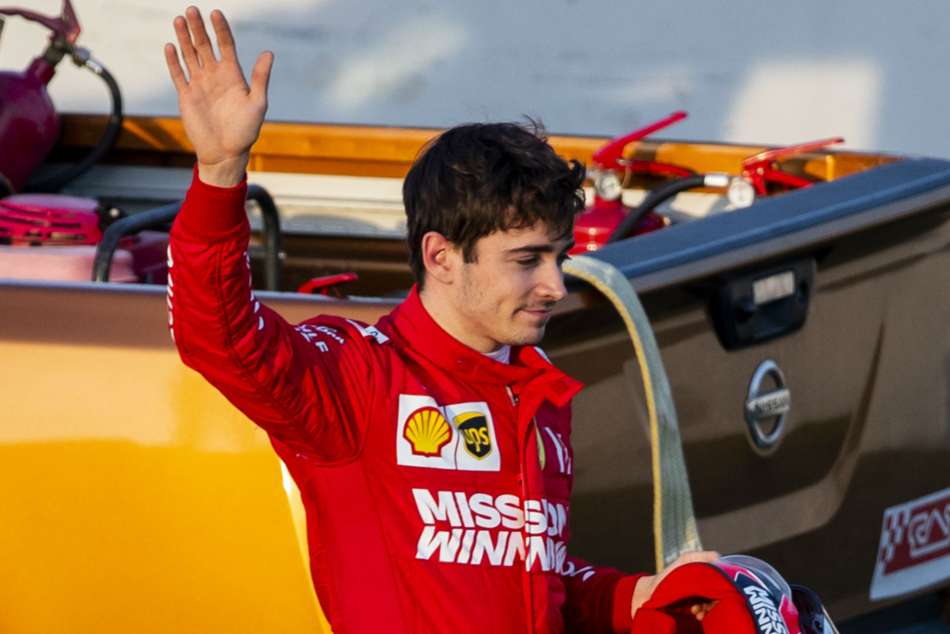 Lewis Hamilton took victory in Bahrain ahead of Valtteri Bottas last time out after it was the other way around in a one-two at the season-opening Australian Grand Prix.

Engine trouble cost Ferrari's Charles Leclerc a maiden Formula One win in Sakhir, while Sebastian Vettel could only finish fifth after spinning as he fought it out with Hamilton.

The Scuderia will be hoping the 1000th F1 race will be one that they can look back on as a turning point, while Red Bull will be going for back-to-back victories in the Chinese capital following Daniel Ricciardo's triumph last year.

Here we look at some of the key Opta facts ahead of the race at the Shanghai International Circuit.

100 - The next driver to secure a maiden career pole position will be the 100th to achieve that feat in F1 history.

27 - No F1 driver has won more often in Asia than Vettel's total of 27. However, the German has only taken the chequered flag once at the Chinese Grand Prix.

5 - Hamilton has won five times in China - four of those coming from pole. The Brit is the only driver to have won the race more than twice.

24 - If Mercedes earn at least 24 points they will reach the 284-point mark in China, more than the German team have amassed at any other circuit.

3 - Mercedes have the chance to record one-twos in each of the opening three races of the season for the first time since 1992, when Nigel Mansell and Riccardo Patrese did so for Williams.

85 - If Hamilton starts the race at the front of the grid, the world champion will have secured as many poles as the rest of the drivers have managed between them (85).