Alonso 'conscious and well' after road-cycling accident in Switzerland

London, February 12: Fernando Alonso is "conscious and well in himself" after the two-time Formula One world champion was involved in a road accident while cycling.

Alonso, 39, is set to return to F1 with the Alpine team this season, after a two-year absence, though there will now be doubts over his participation at the first race in Bahrain next month.

The Spaniard won successive F1 world championships in 2005 and 2006. 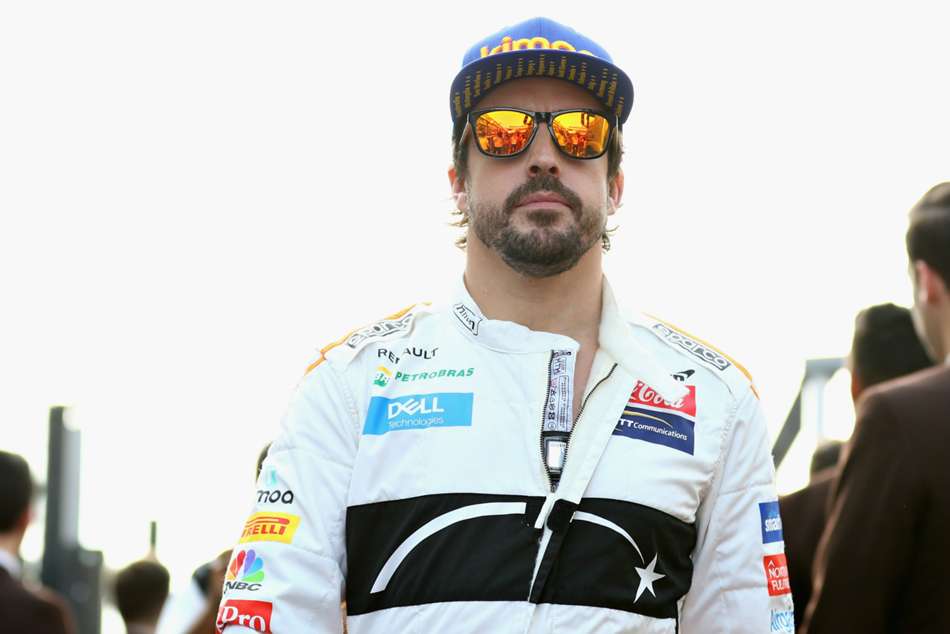 On Thursday, Apline confirmed in a statement that Alonso had been involved in an incident while cycling in Switzerland.

However, the statement did not confirm if Alonso was in hopsital.

It read: "Fernando is conscious and well in himself and is awaiting further medical examinations tomorrow [Friday] morning. "Alpine F1 Team will not make any further statement at this point in time. Further updates will be given tomorrow."