Sao Paulo, November 14: Lewis Hamilton may have wrapped up the Formula One drivers' title last time out, but he will have a personal milestone in his sights at the Brazilian Grand Prix.

Bottas will be seeking to break new ground in his F1 career with another victory at Interlagos, a circuit at which Red Bull's Max Verstappen has shown great pace in recent years. 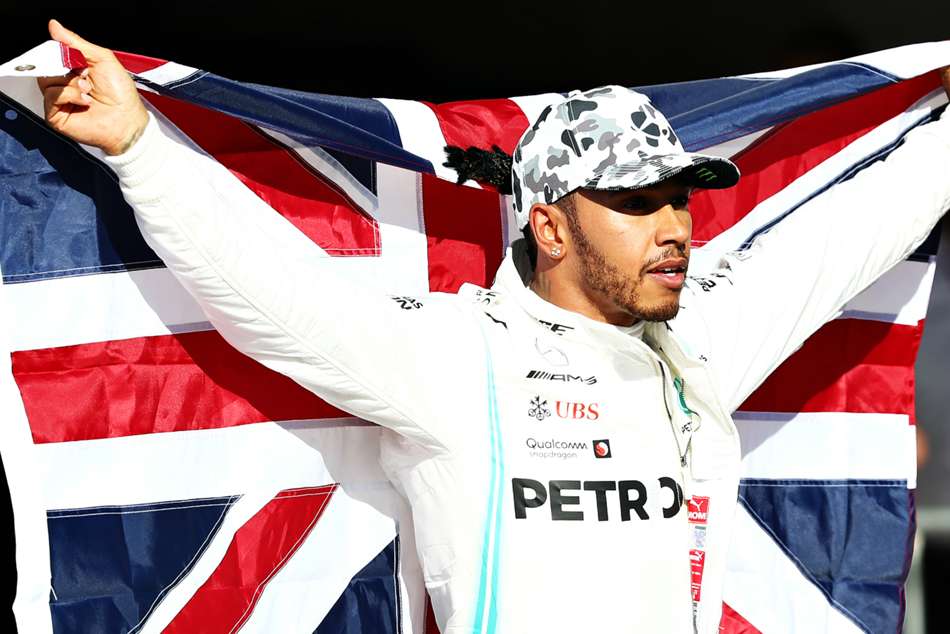 With the help of Opta, we look at the standout statistics ahead of this weekend's race in Brazil.

11 - Hamilton has 10 wins this season and can equal his personal best of 11 in a single year with victory in Brazil.

2 - Bottas has won two of the past three F1 races but has never secured back-to-back victories.

4 - The drivers' championship has been decided at the Brazilian GP six times – more than at any other track. However, the title has been sealed before this race in four of the past five seasons.

15 - Kimi Raikkonen's 2007 success at Interlagos was the only time in the past 15 Brazilian GPs that a driver has triumphed having not started from the front row of the grid.

312 - Alfa Romeo driver Raikkonen will take part in his 312th grand prix in F1, joining Fernando Alonso in second on the all-time appearance list. Only Rubens Barrichello (323) has more.

6 - Mercedes will equal Williams' record of six successive pole positions at this race if Hamilton or Bottas qualify first.

33 - The Silver Arrows can match their F1 record of 33 podiums in a single season from 2016 by getting both drivers to finish in the top three.

9 - Ferrari have taken as many pole positions as Mercedes this season (nine each); the last time the Scuderia topped this ranking across a season was in 2008 when they secured eight, level with McLaren. However, Charles Leclerc will take a new power unit and is expected to receive a grid penalty of at least 10 places.

2 - Verstappen has recorded two of the past three fastest laps at the Brazilian GP, more than in any other race in his F1 career.