By Sajith B Warrier
Updated: Thursday, April 1, 2021, 16:27 [IST]
omnisport-Sajith B Warrier
There is more to come from Monster Energy Yamaha in MotoGP this season, according to the team's Qatar Grand Prix winner Maverick Vinales.

Bengaluru/Doha, March 29: Monster Energy Yamaha rider Maverick Vinales knows he must improve despite a winning start to the MotoGP season at the Barwa Grand Prix of Qatar.

Under the lights at the Losail International Circuit, Vinales shot from fifth with 15 laps to go to first with seven rounds of the track remaining, nipping ahead of Francesco Bagnaia, who started on pole.

It ultimately proved a relatively comfortable triumph for the Spaniard, with the drama coming further back – defending champion Joan Mir losing out on a podium place with a mistake at the final corner. 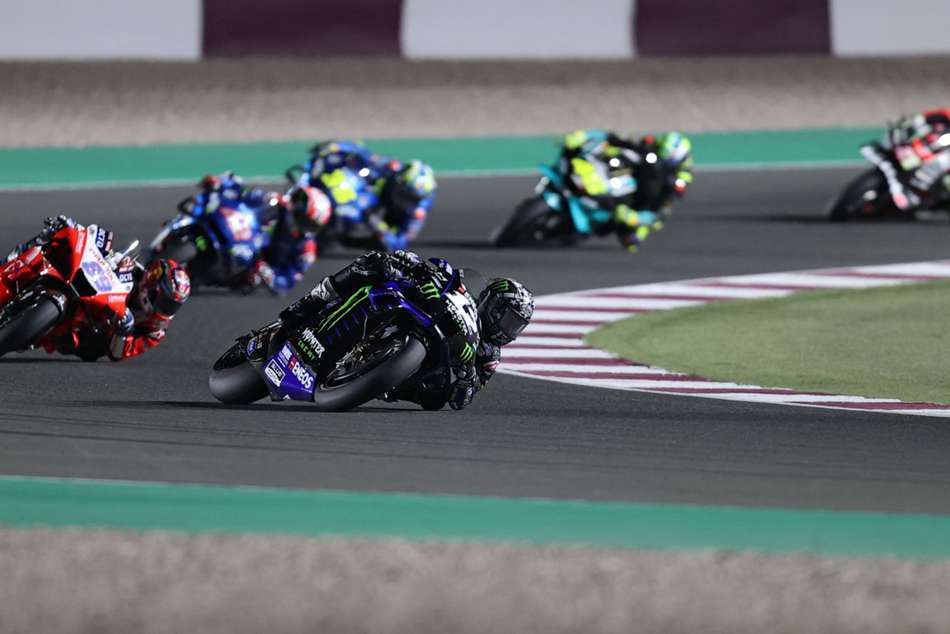 However, after suffering a slow start from which he subsequently struck back, Vinales conceded there is work to do for his team.

"We are not there yet. We need to improve," he said during a news conference.

"We need to work really hard because it's just the first race. We stick with our feet on the ground, and we'll work hard for the next one, to be faster, especially from the start, we have to be better."

Vinales praised the work the team has done in pre-season, though, as well as the impact made by new Yamaha test driver Cal Crutchlow.

"I didn't have that feeling during other weekends to have that corner speed, but with Yamaha we work very hard to have that front part of the bike to make it better," he said.

"Also, Cal works very hard with the bike. The way Cal rides the bike is very similar to me, and it helps me with many things, especially because he came from a big factory and he has given us advice which was good for the race."

Despite demolishing the Losail circuit lap record in qualifying, Ducati debutant Bagnaia looked set to miss out on a place in the top three when Johann Zarco – of his former team Pramac Racing – and Mir overtook him.

However, Mir's slip-up with just one turn left to go allowed Bagnaia to take third place and the Italian conceded he needs to find a balance between starting strong, without giving up a lead.

"Maybe for the next one, I have to change the strategy a bit, push less in the first part of the race and follow someone, but in any case we have more data now to look at," he said.

"We will improve for sure, to be better in the last part of the race."

The next race -- Tissot Grand Prix of Doha -- will be held at the same venue on April 4.