By Sajith B Warrier
Updated: Monday, April 5, 2021, 9:23 [IST]
omnisport-Sajith B Warrier
He won three times last season, but Fabio Quartararo said his success in Doha on Sunday gave him the most confidence.

Bengaluru, April 5: Fabio Quartararo says his TISSOT Grand Prix of Doha victory under the lights at the Losail International Circuit provided a "boost of confidence for the future" and much more of a lift than his wins last season.

The 21-year-old came out on top under the lights at Losail ahead of compatriot Johann Zarco (Pramac Racing), giving France a first double premier class podium since way back in 1954. 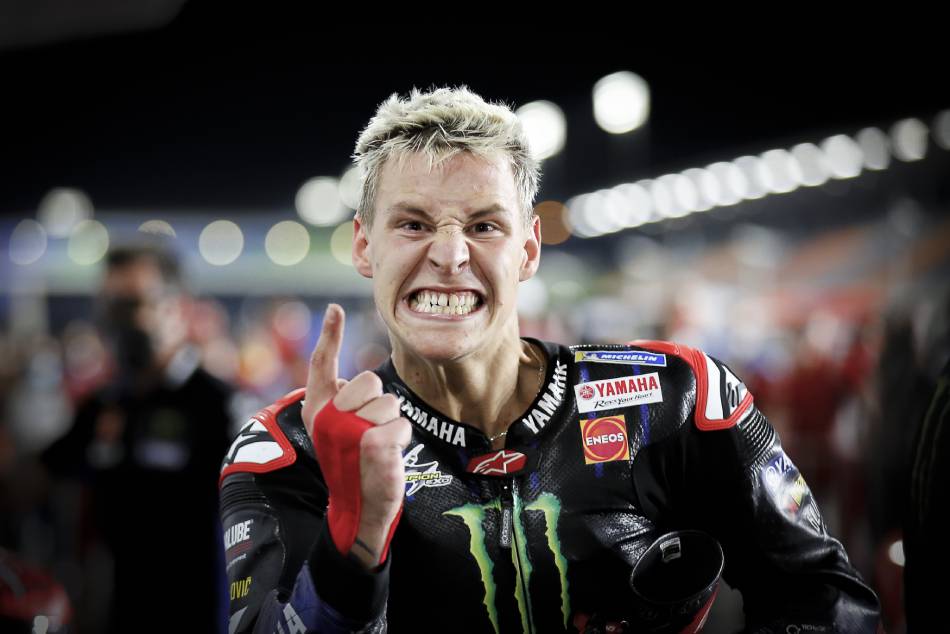 MotoGP analysis: How Quartararo delivered a stunner in Doha

Only 8.928 seconds separated Quartararo and Miguel Oliveira, who crossed the line in 15th place, comfortably smashing the record of 15.093 seconds set at the same venue.

Quartararo struggled with the pressure of mounting a championship challenge in 2020 and has worked closely with a psychologist in recent months. 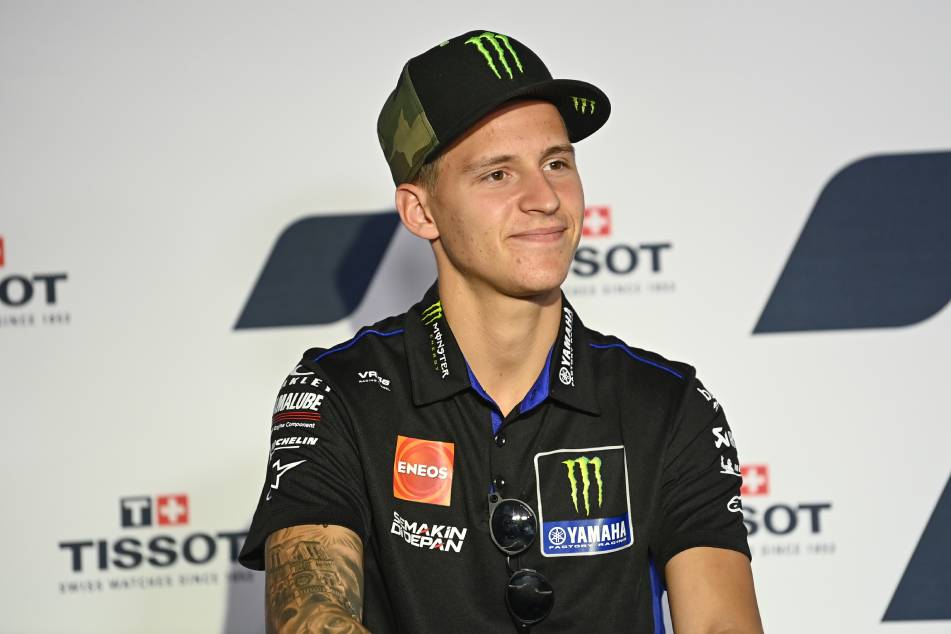 "I feel like this win gives me much more confidence than the wins from last year as I came from far back," Quartararo said.

"In the test it was difficult and I say woah, because the Ducati are fast in the straight and in the pace and it would be difficult to beat them

"But actually you need to look at yourself and try to be the best you can, and this is what we did today and it gave me a boost of confidence for the future."

Quartararo is four points behind early championship leader Zarco in the standings.

After back-toback races in the Middle East, the MotoGP caravan moves to Europe with the Portuguese Grand Prix set to take place on April 18.

What will Portimao bring? We don't have to wait long to find out!