Verstappen gets three-place grid penalty for Russia after Hamilton collision

Monza, Sept. 12: Max Verstappen has been handed a three-place grid penalty for the Russian Grand Prix following his collision with Lewis Hamilton at Monza on Sunday. 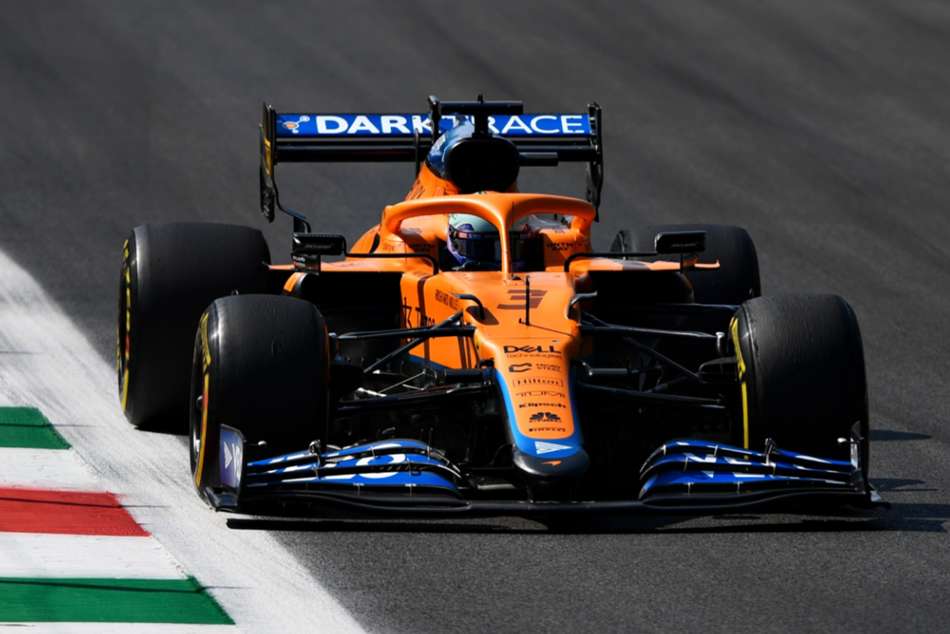 The Formula One title rivals crashed at turn two during the Italian Grand Prix, with the Red Bull becoming airborne after Verstappen went over the kerbs while trying to go down the inside.

The Dutchman's car landed on top of Hamilton's and they both ended up beached in the gravel, with Daniel Ricciardo going on to win the race as part of a famous McLaren one-two.

Verstappen protested that he was not left sufficient space by Hamilton, while Mercedes team principal Toto Wolff accused the Red Bull driver of committing a "tactical foul".

Race stewards investigated the incident after the chequered flag and deemed that Verstappen – whose hopes of winning had seemingly evaporated with a botched pitstop – was guilty of causing the collision that ended both their races.

"Car 44 was exiting the pits. Car 33 was on the main straight. At the 50m board before turn one, Car 44 was significantly ahead of Car 33. Car 33 braked late and started to move alongside Car 44, although at no point in the sequence does Car 33 get any further forward than just behind the front wheel of Car 44.

"The Stewards observed on CCTV footage that the driver of Car 44 was driving an avoiding line, although his position caused Car 33 to go onto the kerb. But further, the Stewards observed that Car 33 was not at all alongside Car 44 until significantly into the entry into turn one. In the opinion of the Stewards, this manoeuvre was attempted too late for the driver of Car 33 to have 'the right to racing room'.

"While Car 44 could have steered further from the kerb to avoid the incident, the Stewards determined that his position was reasonable and therefore find that the driver of Car 33 was predominantly to blame for the incident.

"In coming to the penalty the Stewards emphasise that they have only considered the incident itself and not the consequences thereof.

"Competitors are reminded that they have the right to appeal certain decisions of the Stewards, in accordance with Article 15 of the FIA International Sporting Code and Chapter 4 of the FIA Judicial and Disciplinary Rules, within the applicable time limits."