Melbourne, Jan. 29: Ash Barty can still get better but she will not win the US Open unless a change that is out of her hands is made, according to coach Craig Tyzzer.

Barty became the first local in 44 years to win the Australian Open, beating Danielle Collins 6-3 7-6 (7-2) in the final on Saturday. 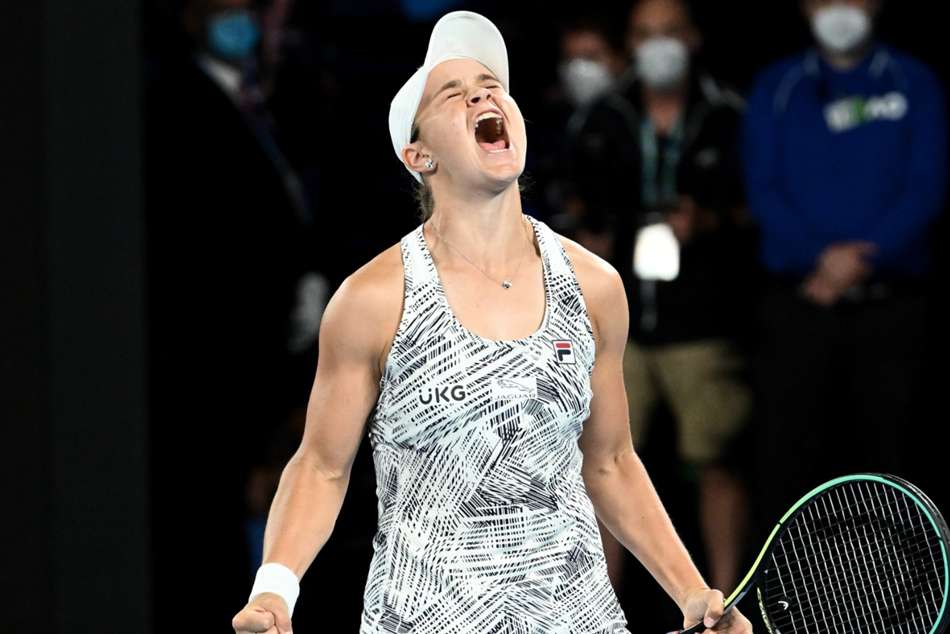 The 25-year-old dealt with the pressure and expectation in Melbourne to win her third grand slam title.

But Tyzzer said there was still growth left in Barty, who came from 5-1 down in the second set against Collins.

"There's still areas we continue to work on still, she's got to get better at. I'm not going to tell what you they are because that's giving away a few too many secrets. But there's still room for improvement," he told a news conference.

"I think what she's done really well is just she's enjoyed it. She's been really composed and enjoyed playing. Like tonight, we knew what the challenges were going to be, like Danielle can just blow you off the court at times. So she was looking forward to that challenge, 'Okay, how do I figure out how to beat this girl who can just hit you into the corners and hurt you every time you drop it short?' 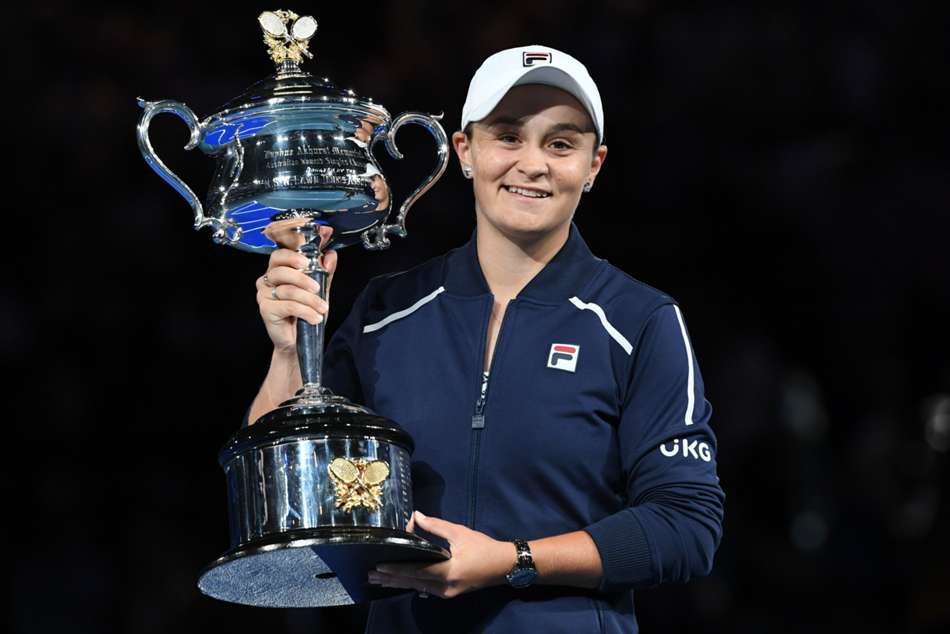 "I think for her that's the best part. She's enjoying playing, enjoying the challenges. There's still areas we'll work on with her game. I probably don't have to do too much with her serve now. It seems to be working really well.

"But, yeah, you're always looking for areas to get better."

Barty is the second active women's player to have won a grand slam on all three surfaces, joining Serena Williams.

But Barty's chances of completing a career Grand Slam by winning the US Open rely on something out of her control – changing the balls.

"The US Open really needs to change the ball for the girls, the fact they still use a different ball for guys and girls. It's a terrible ball for someone like Ash," Tyzzer said.

"Even in Cincinnati when they use the US Open ball outside she could actually get some loft out of the court, but the ball itself is so light. It was the only tournament last year and really for two years where she uses a gut racquet, but I had to change her to a poly just to get any sort of control of the ball.

"If they keep that ball the same, no one like Ash will win that tournament. So I think you see the result at the US Open, it was two players who, you go, 'Wow, that was, two different players won that?' There's no surprise when the ball is like it is. And I don't know the reason why. It's the only tournament that has separate balls for the guys and girls. So if they don't change the balls, she won't win the US Open."