By Sajith B Warrier
Updated: Wednesday, March 10, 2021, 8:10 [IST]
omnisport-Sajith B Warrier
Roger Federer will make his comeback against Dan Evans at the ATP 250 tournament.

Bengaluru/Doha, March 10: Dan Evans is putting friendship aside after earning a blockbuster showdown against returning superstar Roger Federer at the Qatar ExxonMobil Open.

Federer has not played competitively since his semifinal exit at the 2020 Australian Open – the 20-time Grand Slam champion having undergone knee surgery last year.

But the 39-year-old Swiss great will make his long-awaited comeback against Evans in Doha on Wednesday. 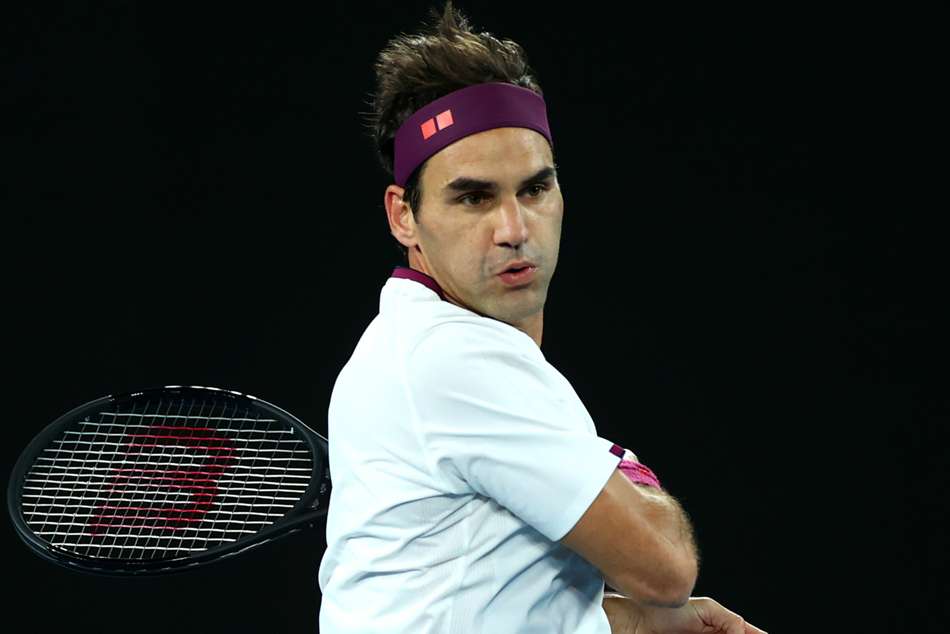 Federer excited ahead of ATP return in Doha

Evans – who has been practicing with Federer – outlasted Frenchman Jeremy Chardy 6-4, 1-6, 6-2 in the round of 32 at the ATP 250 tournament at the hard-courts of Khalifa International Tennis and Squash Complex.

"We obviously practised for [the] past two weeks [in Dubai], and I thought he was playing pretty well," Evans said. "We played plenty of sets. It was competitive. But it's all very different when you get on the match court.

"It will be a lot different tomorrow. It's going to be at night, as well, so a little slower. So we'll see how the match goes."

Second seed Federer – a record three-time Qatar Open champion – watched from the stands on Tuesday and Evans added: "He obviously has seen a lot of my game the past few weeks, so I guess I would say it was more out of boredom.

"He's probably [was] waiting for his practice [more] than scouting out what's happening on the court. Let's put it down to that."

Hands up if you've missed the Tsonga smile @tsonga7 beats Lopez 3-6 6-4 7-5 for his first win on the ATP Tour in 16 months pic.twitter.com/xtpQNBL9o5

Marton Fucsovics, Vasek Pospisil and Malek Jaziri also advanced through to the next round.

Tsonga – hampered by injuries, including left knee surgery –rallied from the brink to see off Feliciano Lopez 3-6 6-4 7-5 in Marseille on Tuesday.

"This is probably one of the best victories of my career, because it was tough for me to play tennis. I had so much pain for so many months," Tsonga said in an on-court interview. "Today, I won one match. That was one of my goals for these few weeks… I’m happy like a kid."

Next up is fourth-seeded countryman Ugo Humbert, who upstaged sixth seed Kei Nishikori 6-1 6-4.

Meanwhile, Federico Coria and Federico Delbonis were among the victors at the Chile Open.