Bengaluru, December 8: Former WTA world No.1 Serena Williams has decided to compete in the ensuing Australian Open as she is not yet ready to make a comeback from her long-time injury.

The 40-year-old has not played competitive tennis since suffering a torn hamstring at Wimbledon in June.

The American tennis great had stated last month that she was felling better and planned to play in the first Grand Slam of 2022 scheduled to be held at Melbourne Park from January 17 to 30, 2022.

However, Serena decided not to not go in search of a record-equalling 24th major title next month, though, revealing she is not fit enough to take her place in the draw.

All our love, @serenawilliams 💙

The 23-time Grand Slam champion said in a statement which wa shared by tournament organisers: "Following the advice of my medical team, I have decided to withdraw from this year's Australian Open. While this is never an easy decision to make, I am not where I need to be physically to compete.

"Melbourne is one of my favourite cities to visit and I look forward to playing at the AO every year. I will miss seeing the fans but am excited to return and compete at my highest level."

The legendary American's last Grand Slam triumph came at the Australian Open in 2017.

While Serena will not compete, world number one Ash Barty will participate, as will US Open champion Emma Raducanu and four-time Grand Slam winner Naomi Osaka. 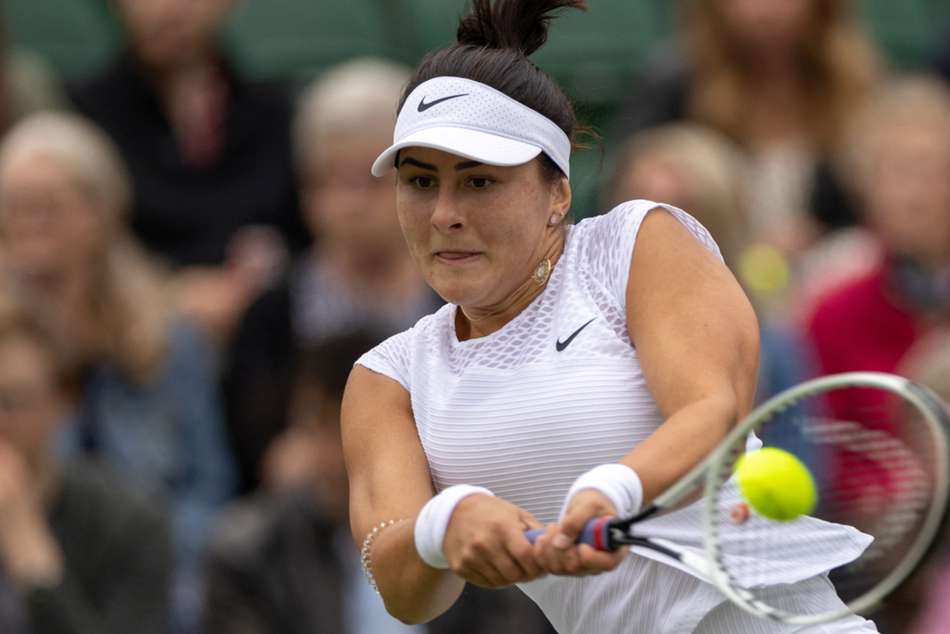 Andreescu to miss Australian Open as she focuses on mental health

Earlier, 2019 US Open champion Bianca Andeescu had also decised to skip the 2022 Australian Open to focus on her mental health after suffering a "very challenging" couple of years.

Andreescu has struggled with physical and mental concerns since winning the US Open two years ago.

The 21-year-old has felt the strain even more this year, with her grandmother in intensive care after contracting COVID-19, Andreescu also testing positive and spending significant time in isolation.

The former world No.4 has decided to skip the first Grand Slam next year as she takes extra time out to "reset, recover and grow", but vowed to return "stronger than ever."

The Canadian tweeted: "As you all know, the past two years have been very challenging for me for a variety of reasons.

"Especially this year in particular, I spent multiple weeks in isolation quarantining which affected me greatly - both mentally and physically. In addition, my grandmother spent several weeks in the ICU due to a covid infection, something that really hit me hard.

"A lot of days, I did not feel like myself, especially while I was training and/or playing matches. I felt like I was carrying the world on my shoulders.

"I could not detach myself from everything that was going on off the court; was feeling the collective sadness and turmoil around it and it took its toll on me.

"I want to give myself extra time to reset, recover and grow from this (as cliche [sic] as that sounds) and continue to inspire by doing charity work, giving back and working on myself because I know by doing this, I will come back stronger than ever. "

I will therefore not start my season in Australia this year, but will take some additional time to reflect, train and be ready for the upcoming 2022 season."