By Ryan Benson
Updated: Monday, May 10, 2021, 8:54 [IST]
omnisport-MyKhel Team
Despite falling behind to Matteo Berrettini, Alexander Zverev claimed his first Masters 1000 title since 2018 in Madrid.

Madrid, May 10: Alexander Zverev ended a three-year wait for an ATP Masters 1000 title as he rallied to beat Matteo Berrettini in the Madrid Open final on Sunday.

The German had to do it the hard way at La Caja Magica over the past week, having previously seen off five-time winner Rafael Nadal and Dominic Thiem en route to the showpiece.

He was in a spot of bother against his Italian opponent at the end of a gripping first set that Berrettini took in a tie-break, Zverev's efforts in coming back from 5-0 down and earning a set point ultimately for nothing. 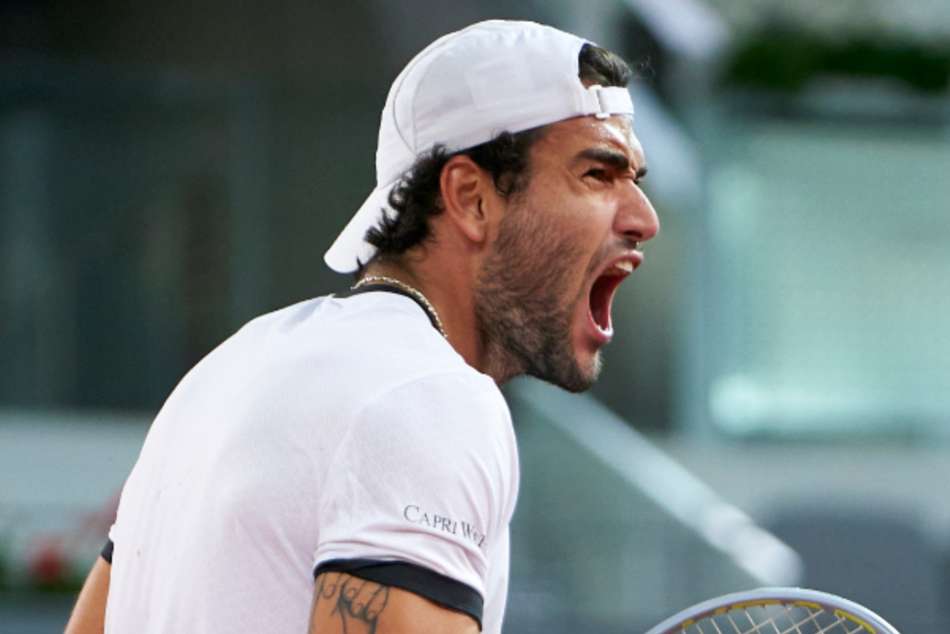 Berrettini eventually sealed the lead with his fourth set point but Zverev played with renewed focus at the start of the second, taking full advantage of a succession of mistakes with the score at 4-4 to force a decider.

Zverev's greater endurance in rallies then paid dividends early in the third as he broke to go 3-2 up, and Berrettini only won one more game as the German triumphed 6-7 (10-8) 6-4 6-3 to win the tournament for a second time.

Speaking afterwards, he said: "It is great [to win this title], especially after losing my last three finals I played at Masters 1000 events. This is definitely special and I just want to enjoy this one.

"[Berrettini's] game style showed it all. I didn't play anybody this week that can serve 235[km/h] on clay and serve 230km/h kick serves.

"It definitely was a different match and I am extremely happy right now."

On competing at the Internazionali d'Italia next, he added: "Rome is also an event I like and enjoy, so I hope I can perform [in] the same way as I did here and we will see how it goes there. I feel awesome."

This was the first time Zverev has beaten three or more top-10 players in a single competition since his ATP Finals victory in 2018.