New Delhi, February 5: Wrestling Federation of India (WFI) president Brij Bhushan Sharan Singh on Wednesday (February 5) said that Chinese and Pakistani grapplers won't face any problem in getting visas for the Asian Championships to be held in New Delhi from February 18 to 23.

At a time when India has suspended e-visa facility for Chinese travellers in the wake of the deadly Coronavirus outbreak, that killed more than 490 people and infected more than 24,000, the WFI chief claimed that a 40-member contingent from China had been quarantined by their national federation.

"All 40 Chinese wrestlers have been checked and none of them have tested positive for the virus. They have been quarantined," Brij Bhushan said. 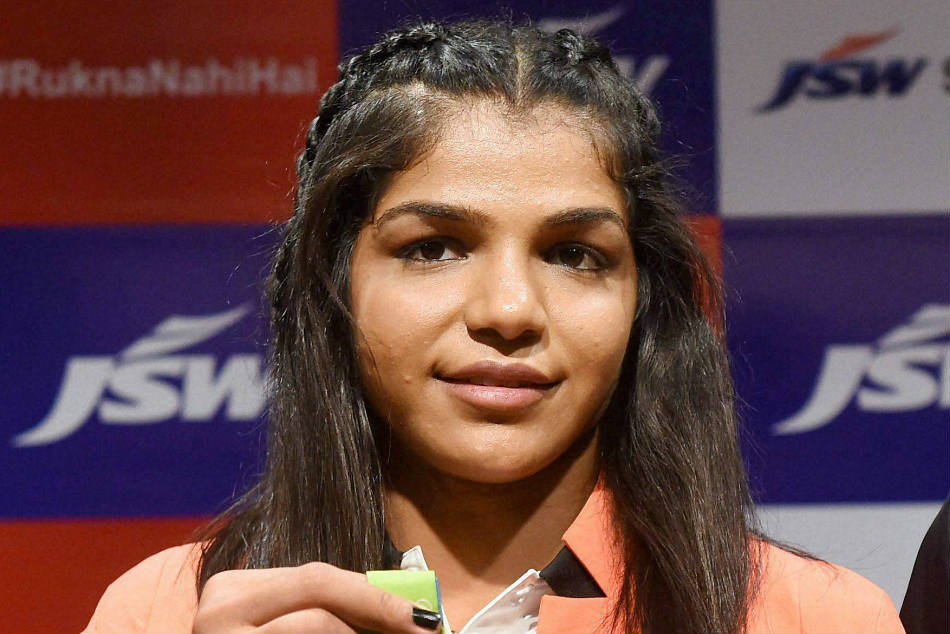 Brij Bhushan, who is a ruling BJP MP, also said he has apprised Foreign Minister S Jaishankar about visa issues of Pakistani grapplers and has also submitted the world body, UWW's letter on the issue.

"The UWW had written to us that no problems in visa should be there for any country. Today, I met the Foreign Minister and briefed him on the issue. I have attached a copy of that letter also," he said.

"No problem should be there for both the countries in getting visas."

United World Wrestling (UWW) has warned WFI that all participating nations need to be given visas, or else India may be penalised by being barred from the Asian Olympic qualifier scheduled in March in China.

As per UWW bidding rules, it's mandatory for hosts to ensure all participating nations get visas for a tournament.