WWE Royal Rumble 2021: Match card, date, time in India and where to watch

The 34th edition of Royal Rumblewill feature WWE's virtual fan viewing experience called ThunderDome. And as always, the event will be headlined by the Royal Rumble match (aka 30-superstars battle royal).

Apart from the Rumble matches in the men's and women's division, the 2021 Royal Rumble, which is a WWE Network event produced by WWE, will also see several titles being put on the line. 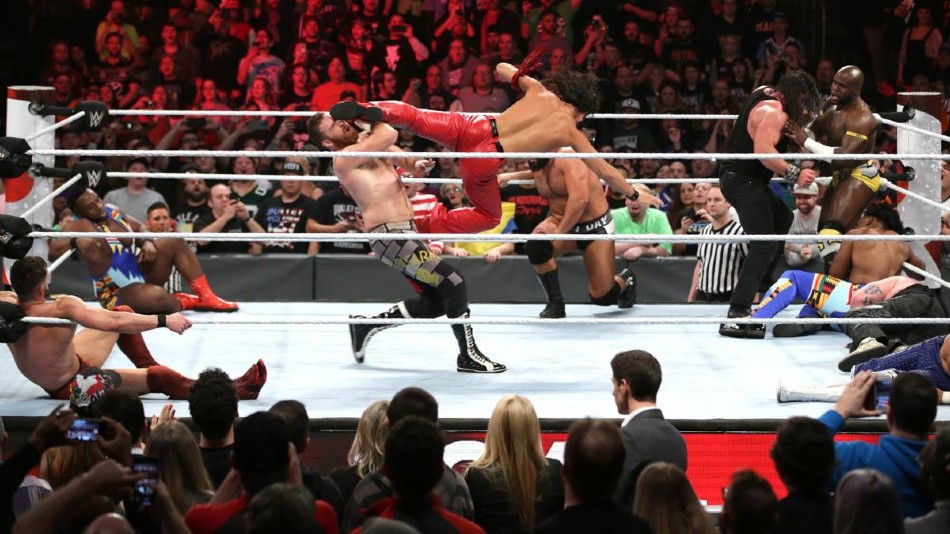 The WWE title, Universal title, SmackDown Women's title and Women's Tag Team title matches have been announced for the event, while the mid card title fights could also feature during the kick off show. However, there is nothing official on that as it stands. 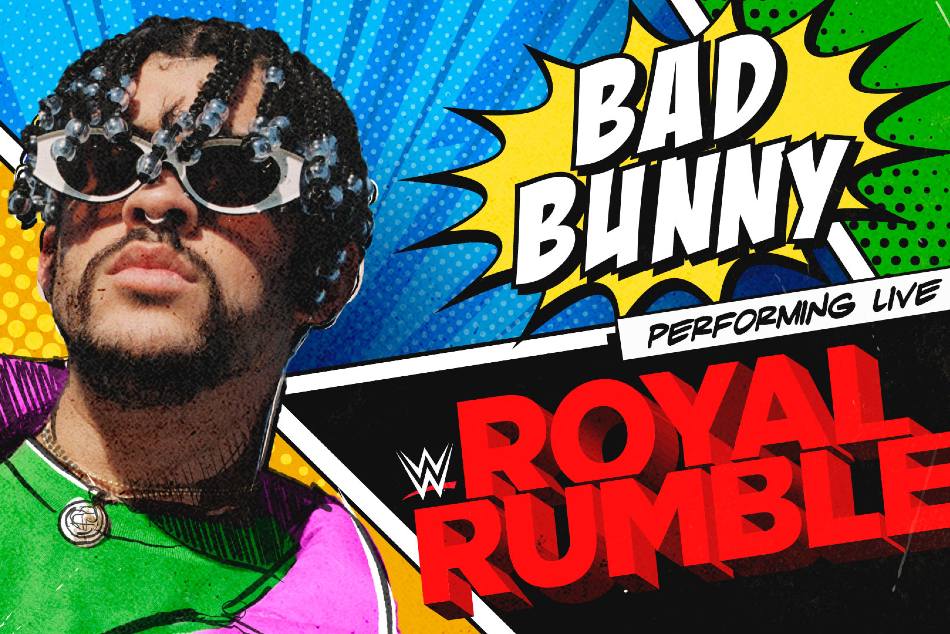 Here is all you need to know about WWE Royal Rumble 2021:

When and where is WWE Royal Rumble 2021 taking place?

Where and how to watch Royal Rumble 2021?

In India, one can stream the event live via Sony LIV and also the WWE Network.