All England Championship: Saina retires due to injury, four Indians enter 2nd round of men's singles

Birmingham, March 18: Four Indian male shuttlers, including Olympic hopeful B Sai Praneeth, advanced to the second round but former world no 1 Saina Nehwal was forced to concede her opening women's singles match after suffering an injury at the All England Championships in Birmingham.

Saina, who finished second best here in 2015, looked in discomfort with her right thigh and decided to retire after lagging 8-21 4-10 behind in her opening round match against seventh seed Mia Blichfeldt of Denmark on Wednesday (March 17) night.

Sameer Verma also got the better off Brazil's Ygor Coelho 21-11 21-19, while teenager Lakshya Sen stunned Thailand's world no 18 Kantaphon Wangcharoen 21-18 21-12 to make it to the second round.

Prannoy and Praneeth, however, have a tough task at hand as they take on world no 1 Kento Momota and world no 2 Viktor Axelsen in the second round on Thursday (March 18).

While top seed Momota has returned to international circuit after a horrific car accident last year that saw him undergo an eye surgery, second seed Axelsen has been been in formidable form, claiming the two Super 1000 titles in Thailand, and the Swiss Open. 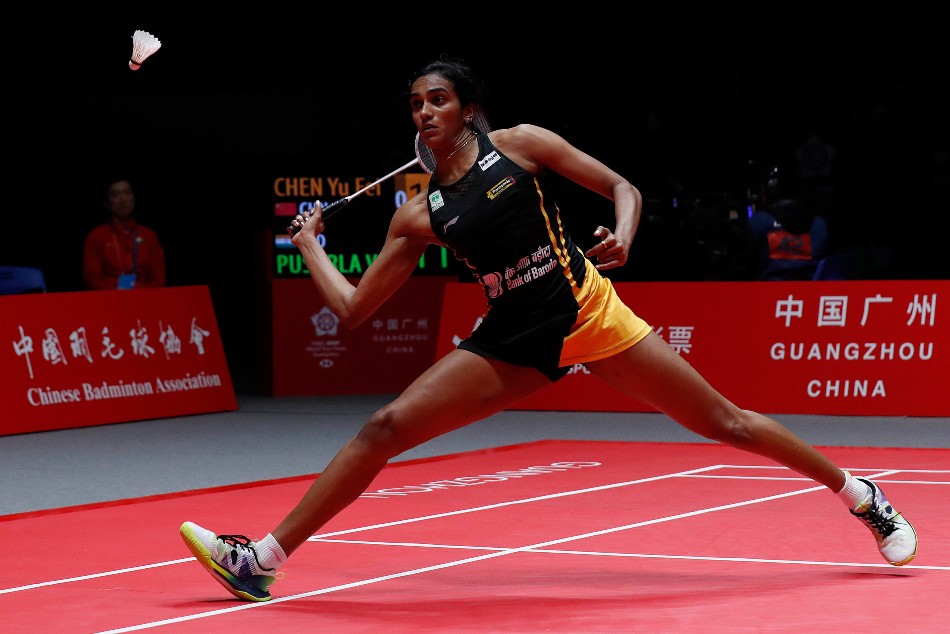 Sameer, on the other hand, will be itching for revenge against third seed Anders Antonsen of Denmark after going down narrowly to him at the Toyota Thailand Open in January.

Lakshya, who had claimed five titles in 2019, will face France's Thomas Rouxel next.

In mixed doubles, Pranaav Jerry Chopra and N Sikki Reddy went down 15-21 17-21 to Denmark's Rasmus Espersen and Christine Busch in the opening round.

Olympic silver medallist P V Sindhu will also be seen in action later in the day against Denmark's Line Christophersen.