Gold Coast, April 13: Indian shuttlers continued their impressive show with top stars PV Sindhu, Saina Nehwal and Kidambi Srikanth progressing to the semifinals of their respective events in the 21st Commonwealth Games' badminton competition here on Friday (April 13). It was yet another successful day for Indian badminton players as they dominated the proceedings at the Carrara Sports Arena. 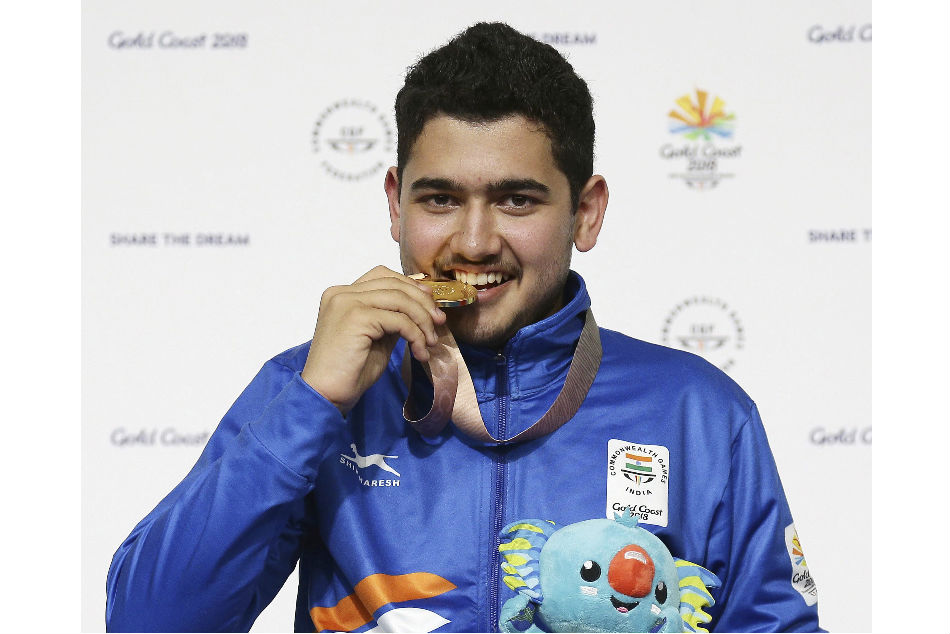 Olympic and World Championship silver medallist Sindhu, who recovered from an ankle strain that kept her away from the mixed team event, beat Canada's Brittney Tam 21-14, 21-17 to set up a semifinal clash with defending champion Michelle Li of Canada. It was Michelle who had ended Sindhu's golden dream at Glasgow CWG in 2014. 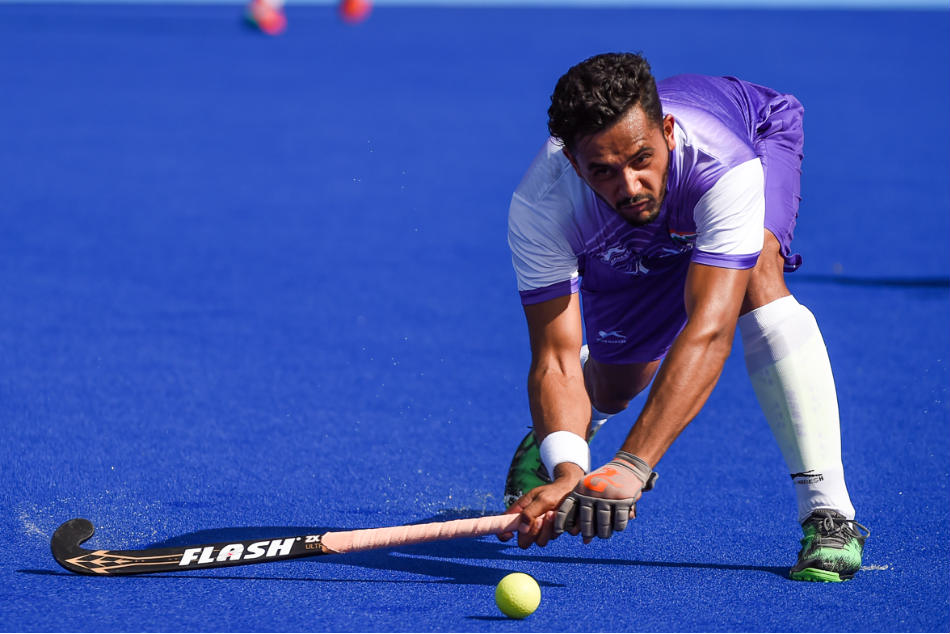 "I think I could have finished it off much sooner. I played simpler on my side and I should not have done that. Overall, it is a game that I was leading but never take a chance. I think it was a good game overall," Sindhu said.

Newly-crowned World No 1 and top seed Kidambi Srikanth registered a 21-15, 21-12 win over Singapore's Zin Rei Ryan Ng in 34 minutes to set up a clash with 2010 CWG silver medallist Rajiv Ouseph of England in the semifinals on Saturday (April 14). "I think it was a tough one but, overall, it was a really good match and I am really happy with the way it went today," he said.

On his semifinal match against Rajiv, Srikanth said: "Rajiv is someone who has a lot of experience, so playing him is definitely going to be tough. I will go back and recover for tomorrow and play my best."

Saina, meanwhile, took 32 minutes to dispatch Canada's Rachel Honderich 21-8, 21-13 and sail into the semifinals. The London Olympics bronze medallist will face Scotland's Kristy Gilmour, who had clinched the silver medal in the last edition in 2014.

World No 11 H S Prannoy also sent Sri Lankan Dinuka Karunaratna packing with a 21-13, 21-6 victory to enter the semifinals. He will face three-time Olympic silver medallist Lee Chong Wei. The Indian will look back at his two wins against the Malaysian legend at Indonesia and Denmark last year for inspiration ahead of the clash.

In the women's doubles, N Sikki Reddy and Ashwini Ponnappa saw off Sri Lankan pair of Hasini Ambalangodage and Madushika Dilrukshi Beruwelage 21-11, 21-13 in just 26 minutes to enter the semifinals.

Men's doubles pair of Satwik Rankireddy and Chirag Shetty took another step closer to earning a maiden medal for India when they outwitted Malaysian pair of Chan Peng Soon and Goh Soon Huat 21-14, 15-21, 21-9 to make it to the semifinal. They will face unseeded Sri Lankan pair of Sachin Dias and Buwaneka Goonethilleka.

Satwik and Ashwini also reached the last four with a thrilling 21-19, 21-19 win over the Malaysian pair of Goh Soon Huat and Lai Shevon Jemie. The Indian duo will face the English pair of Marcus Ellis and Lauren Smith. However, the mixed doubles pair of Pranaav Chopra and Sikki suffered a 17-21, 12-21 loss to Malaysiann Chan Peng Soon and Goh Liu Ying to crash out of the tournament.

Young Ruthvika Gadde's campaign also came to a painful end after suffering a lower back injury and had to retire midway in the opening game of the match against Scotland's Kristy Gilmour.