Sindhu squandered an 11-6 lead in the second game to go down 18-21 21-18 21-8 in 68 minutes to former world no 1 Yamaguchi, who scripted a sensational comeback after losing the first game to claim her third successive win over the Indian.

The 24-year-old Indian came into the match with a healthy 10-6 head-to-head record against Yamaguchi but she had lost to the Japanese in the last two meetings this year. The World No. 6 Sindhu will next face China's Chen Yu Fei in her second group A match on Thursday (December 12). 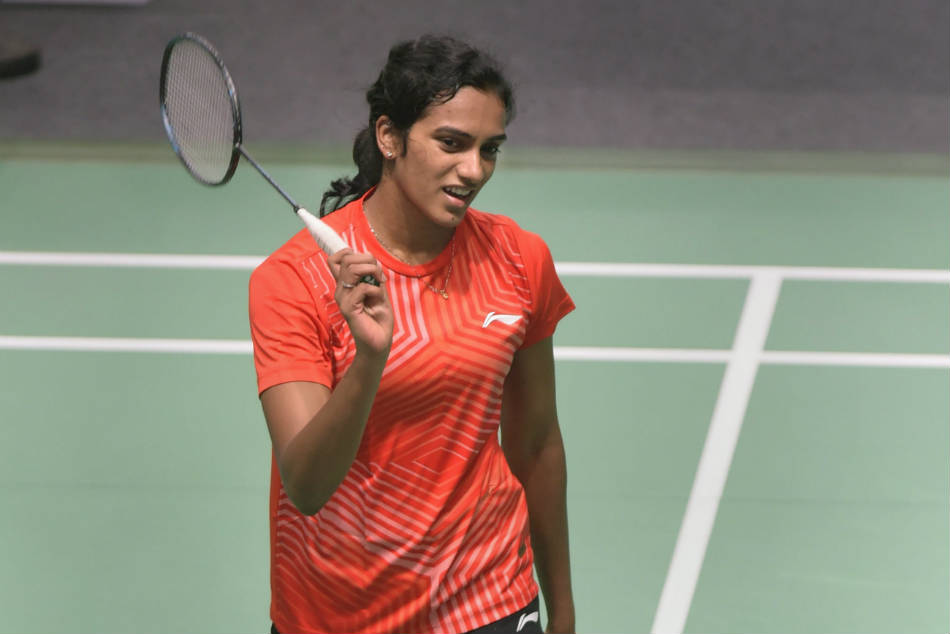 The Indian enjoys a 6-3 record but the Chinese has been in rampaging form this season, having won all six of her finals, including the All England Championships.

Sindhu seemed in control in the first half of the match but a rearguard action by Yamaguchi saw her outwit the Indian with her athleticism and accuracy. Sindhu was erratic initially and missed the lines a couple of times to lag behind at the start and could not draw parity at 5-5 when Yamaguchi made some unforced errors.

The due moved to 7-7 before Sindhu grabbed a healthy three-point lead at the interval with a straight smash. Sindhu put herself six points ahead at 17-11 but Yamaguchi managed to make it 18-20. Sindhu, however, managed to pocket the first game with a cross-court return. The duo played some eye-catching rallies in the second game too, moving 5-5 before Sindhu eked out an 8-5 advantage.

The Indian continued to dominate the proceedings to put herself at the driving seat with an 11-6 advantage. Yamaguchi upped the tempo after the break but Sindhu managed to hold on to a three-point lead at 15-12. The Japanese strained every sinew to stay in the rallies and managed to draw parity at 15-15 with a smash.

With her straight fifth point, Yamaguchi turned the tables and grabbed a 16-15 lead. Sindhu regained control in time after winning another thrilling rally, making it 18-16. Yamaguchi again clawed back at an 18-18 and took a crucial 19-18 lead when Sindhu found the net. A body smash gave the Japanese two game points and she won the next to take the match into the decider.

In the third game, Yamaguchi maintained the momentum, reeling off five straight points to make a sizzling start. Sindhu tried to break the rhythm but the Japanese was unstoppable as she moved to a huge 11-3 lead at the interval. Yamaguchi zoomed to a 16-4 lead before Sindhu grabbed three points, but her series of unforced errors continued.