He will face Kunlavut Vitidsarn in the final as the Thai World No. 8 defeated superior-ranked Anthony Ginting (3) 27-25, 21-15.

In the second semifinal, which turned out to be the crowd-puller. the Danish World No. 1 took charge early on as he exerted himself on the Indonesian rival. Christie made his rivals job easier as he made net errors aplenty; allowing Axelsen to open up an 11-4 gap. It was a boisterous crowd at the indoor arena that backed Axelsen for every point he bagged while Christie supposedly surrendered. 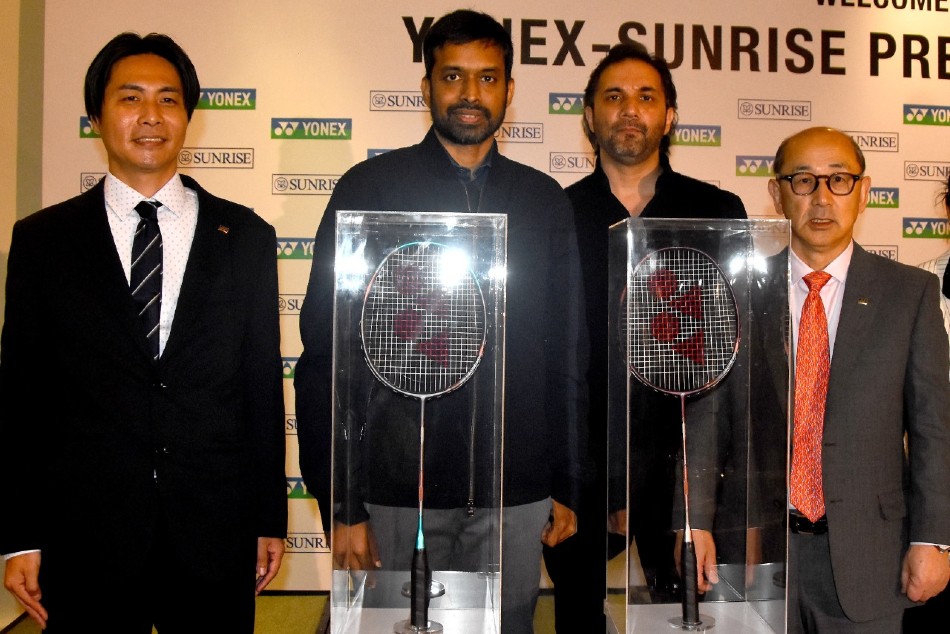 The Southeast Asian continued to be error-prone as right after the first-game halfway break, the World No. 3 made a backcourt foul on the serve. His judgment wasn't on the mark as well as he failed to read Axelsen's returns while making an unsuccessful review as well with the gap getting widened at 5-16.

Axelsen remained bullish at the front of the court as he killed points with smashes to make it 19-6. Christie then committed another backcourt error before Axelsen killed it with another of his signature smash to take the first game 11-7 in just 17 minutes.

The story remained unchanged in the second game as Christie, who got involved in a rally, lost the initiative with a net error and was soon followed by a side-court error as he trailed 0-4 in no time.

The Indonesian, however, covered some grounds soon after as his reflexed reacted better to Axelsen's smash onslaught as the score read a fairly open 4-5 soon. The Delhi crowd appreciated the fightback as he soon levelled the score 6-6 by lasting himself in the rallies.

The initiative, however, was soon lost with Axelsen getting his smashes right on the money to make it 11-7 in his favour at halfway of the second game.

Christie's game did improve overall as he looked more confident on the serve but the Danish star's bullish intent with powerful and accurate smashes to the side court meant the gap opened to 16-9 in no time.

Christie reacted with two points on the trot but Axelsen only got better on the rallies by this time as soon put himself in a commanding position at 19-11 with his side court and body smashes frustrated his rival.

Yamaguchi to face An Se Young in the women's final

Women's World No. 1 Akane Yamaguchi showed an Axelsen-like dominance in the first women's semi-final as she defeated 30th-ranked Supanida Katethong 21-17, 21-16 to reach the final.