Gwangju (Korea), November 19: Showing glimpse of form last week, Kidambi Srikanth will look for another good outing as he is all set to lead the Indian charge at the Korea Masters after Saina Nehwal pulled out of the BWF World Tour Super 300 tournament, which starts on Tuesday (November 19).

After going through a tough phase since his final finish at India Open this year, Srikanth boosted his confidence with a semifinal appearance at the Hong Kong Open last week.

It was his first appearance at the last four stage since the India Open and the Indian ace would look to continue the good run when he opens against Hong Kong's Wong Wing Ki Vincent in the men's singles.

Overall, world number 13 Srikanth enjoys a 10-3 head-to-head record against Wong Wing Ki, who is on a comeback trail after suffering the personal tragedy of losing his father in August. 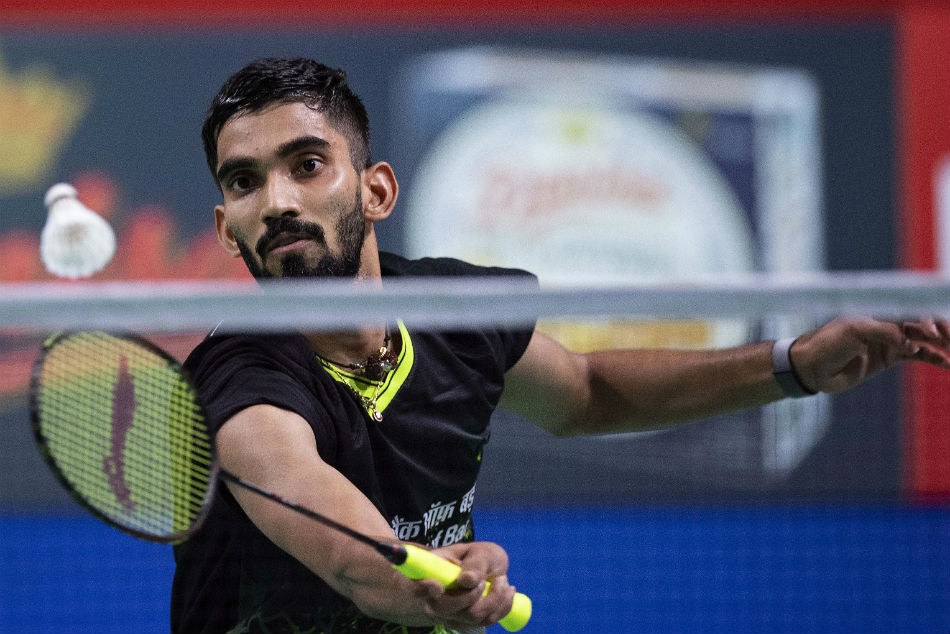 World number 9 Saina, who has made early exits in a series of tournaments recently, decided to skip the event but she is likely to feature at the Syed Modi International World Tour Super 300 in Lucknow next week.

However, world number 16 Sameer Verma and his brother Sourabh Verma will be in action in men's singles event.

Sameeer will take on top seed Chinese Shi Yu Qi in the opening round, while Sourabh will face qualifier Kim DongHun.

For Sameer, it will be his third meeting with Shi Yu Qi this year and seventh overall. The Indian has lost five times with his only success against the Chinese coming at the Denmark Open last year.