Lucknow, January 19: Two-time Olympic medallist PV Sindhu stormed into the second round of the Syed Modi International Super 300 tournament with a dominating win over compatriot Tanya Hemanth in the women' singles competition on Wednesday (January 19).

The 26-year-old from Hyderabad, who lost in the semifinals at India Open Super 500 last week, thrashed Tanya 21-9 21-9 in a lop-sided contest at the Babu Banarasi Das Indoor Stadium in Lucknow.

While it was the 18-year-old Tanya who started brightly, Sindhu soon showed her composure at 5-5 and raced to a comfortable 11-5 lead in the interval. After the resumption, Sindhu continued from where she left off and easily took the first game 21-9.

A former world champion, Sindhu will next face USA's Lauren Lam, who managed to get past a fighting Ira Sharma 15-21 21-16 21-16 in her first round match.

Kanika will next face compatriot Samiya Imad Farooqui, who secured a comeback win from a game down against another Indian Shruti Mundada. 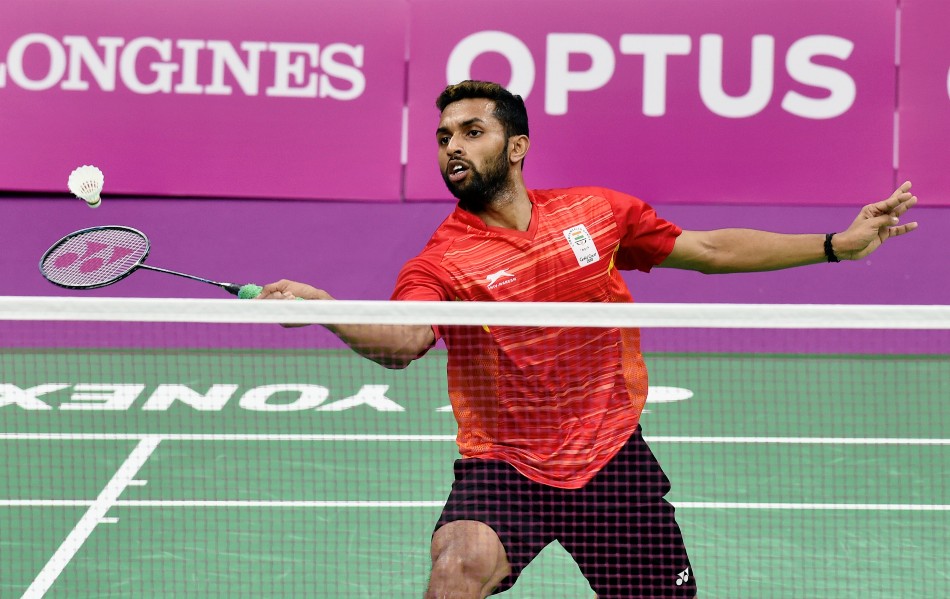 Meanwhile, siblings Sameer Verma and Sourabh Verma, failed to get past the first round. Seeded fourth, Sameer Verma retired after just four minutes into his match against Ireland's Nhat Nguyen.