New Delhi, Dec. 29: The Delhi and District Cricket Associations (DDCA) on Sunday appointed Justice (Retd) Deepak Verma as its new Ombudsman during its Annual General Meeting (AGM) that was marred by exchange of blows. 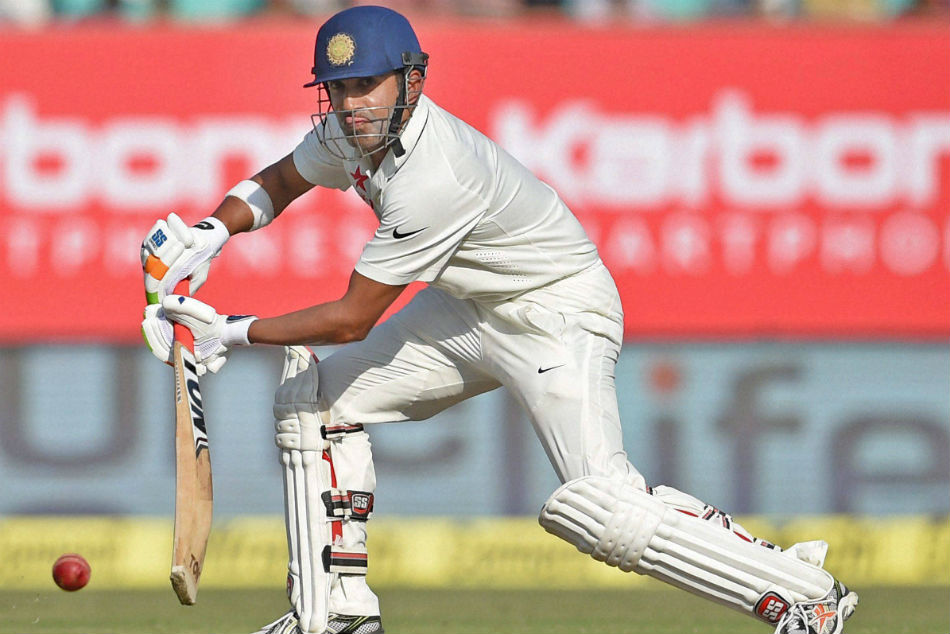 Gambhir urges BCCI to dissolve DDCA after fracas during its AGM

Verma comes in place of Justice (Retd) Badar Durrez Ahmed, only a day after the latter asked DDCA members to exercise restraint. A DDCA release stated that all the members unanimously "passed the resolutions and agendas" but sources in the controversy-plagued cricket body informed that the AGM had its share of drama.

Following Badar's suggestion, the proceedings at the AGM were video recorded.

"Honourable Justice Deepak Verma (Retd) was appointed as the new Ombudsman by the members," the DDCA release said.

A source said the AGM was "disrupted by supporters of general secretary Vinod Tihara after resolution 3, 4 and removal of Justice Badar was defeated by almost 75 percent" of the members.

Braving the chilling cold, members came in large numbers for the AGM, including former treasurer Narinder Batra and SP Bansal.

"There were five agendas for the meeting -- passing of annual accounts, appointment of statutory auditors, reappointment of retiring directors, adoption of new articles and appointment of Ombudsman," the release added.

The DDCA is also likely to appoint its new president soon.