Colombo, May 28: Sri Lanka's cricket board on Monday described allegations of pitch-tampering at Galle International Stadium as "difficult to believe" but agreed to cooperate fully with an international investigation. TV news channel Al Jazeera broadcast a documentary on Sunday (May 27) showing a groundsman and a player allegedly discussing altering the pitch at Galle during Australia's 229-run loss in the second Test against Sri Lanka in 2016. 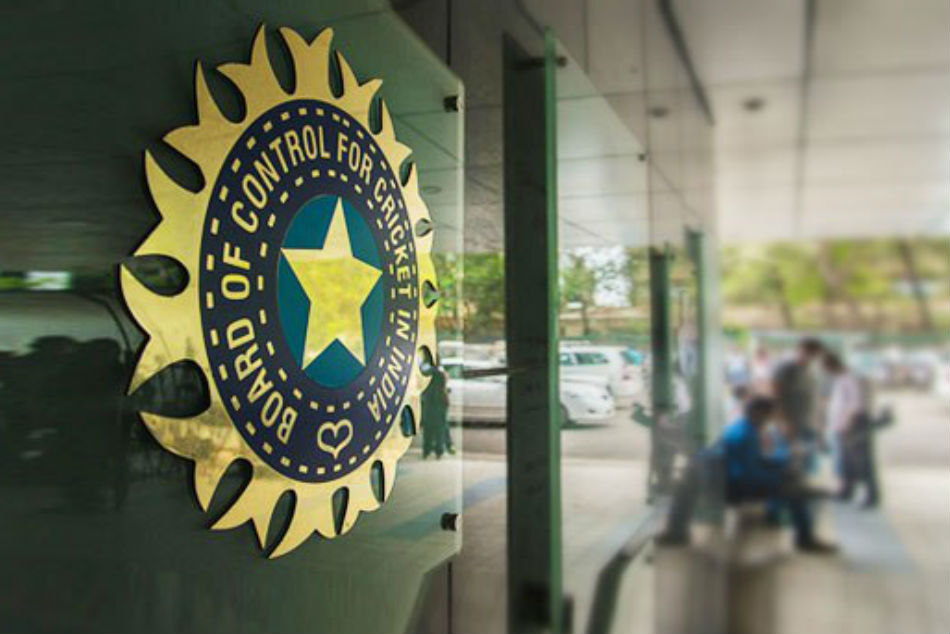 BCCI to wait and watch

Australia lost all their 20 wickets and were beaten inside three days. Galle groundsman Tharanga Indika and professional cricketer Tharindu Mendis also allegedly speculated about fixing the pitch to ensure a result in under four days in the Test against England in November.

SLC to complain to CID on the “Pitch Fixing” incident. #Cricket pic.twitter.com/0JSWyKLWmt

Both men have been suspended by Sri Lanka Cricket pending the outcome of an investigation by the International Cricket Council. A third man, provincial coach Jeevantha Kulathunga, was also suspended.

But the board's vice president Mohan de Silva said there had been no complaints about the Galle pitch from captains, umpires or the referee during the match between Australia and Sri Lanka in 2016. "There is no need to investigate the Test. Players did not complain. Captains report, umpires report and the match referee's report did not say anything about the pitch," he told reporters. "There is nothing adverse about the pitch. It is difficult to believe there was any wrongdoing."

On this SL pitch-fixing thing, the SL team had themselves asked for a spin-friendly pitch against Australia in '16 (obviously), and a batting-friendly one against India in '17.

When England tour in Nov, there will again be spin. Don’t need to talk to curators to know that.

Indika and Mendis were stood down on Sunday after a trailer for the Al Jazeera documentary was aired. Kulathunga was suspended after the full programme by the Qatari channel alleged corruption at the highest levels of world cricket. Sri Lanka cricket chief executive Ashley de Silva said the alleged involvement of Sri Lankans in the scandal dealt a blow to the island's reputation.

"It has created kind of a bad impact on the organisation and the country as a whole.... We are not encouraging this type of thing (corruption)," de Silva said.

SLC on Pitch fixing Galle : “We will appoint an independent foreign curator to prepare pitches in future,” said SLC President Thilanga Sumathipala. “local groundsmen will work under him”

The board lodged a complaint on Sunday with Sri Lankan police, who have initiated a separate criminal investigation. The board has also appointed a three-member panel to investigate the matter and issue recommendations to prevent any corruption at future fixtures in Sri Lanka.

Sri Lankan players and umpires have been accused of match-fixing in the past. Jayananda Warnaweera, a former curator at Galle, remains under a three-year ban by cricket's world governing body until January next year for failing to cooperate with a corruption inquiry. No big-name Sri Lankan player has ever been convicted of corruption but several stars have alleged match-fixing and spot-fixing.