Bengaluru, November 29: The Supreme Court on Wednesday (November 29) sought response from BCCI treasurer Anirudh Choudhary on an allegation that he had threatened the Board's Chief Financial Officer (CFO) Santosh Rangnekar. 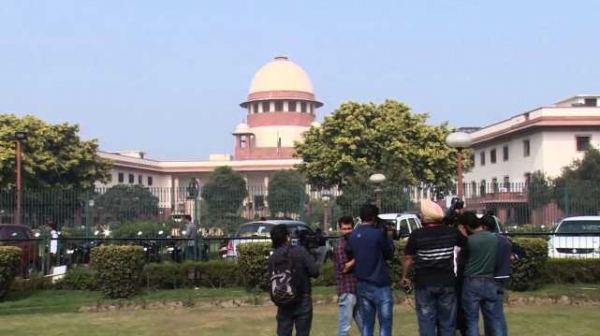 SC Asks BCCI To Respond Over Threat To CFO

Senior lawyer Gopal Subramanium, who is assisting the bench as amicus curiae, said an e-mail from the CFO was received by Vinod Rai, chief of the Committee of Administrators (CoA), alleging that Chaudhry threatened him on three occasions.

The apex court also asked CoA to file a chart, containing comments and suggestions on the draft constitution of BCCI and fixed the matter for hearing in the second week of January next year.

The apex court-appointed CoA had submitted the draft constitution before it on September 11 in a sealed cover.

In a separate development, the Competition Competition imposed a fine of Rs 52.24 crore on cricket board for its anti-competitive practices withrespect to IPL media rights.

The Cricket Association of Bihar (CAB) through its secretary Aditya Varma sought to withdraw its plea that the CoA be directed to consider granting membership to the state cricket body.

Varma said CAB would now approach the CoA with its plea to recognise the state cricket body.