Mohammad Shami gets court order to surrender: BCCI to talk to India pacer's lawyer to decide road ahead

New Delhi, Sep 2: The BCCI officials will be talking to Mohammed Shami's legal counsel in the next couple of days to get an update after a court in Kolkata issued an arrest warrant against the India pacer on Monday (September 2) in connection with the domestic violence case filed by his estranged wife Hasin Jahan.

"We are aware of the situation and the first thing we are doing on Tuesday is to speak to Shami's lawyer. We want to get a full update on the case. An official in BCCI has spoken to Shami before the start of the fourth day. We need to be prepared for any eventuality," a senior BCCI official told PTI on conditions of anonymity. 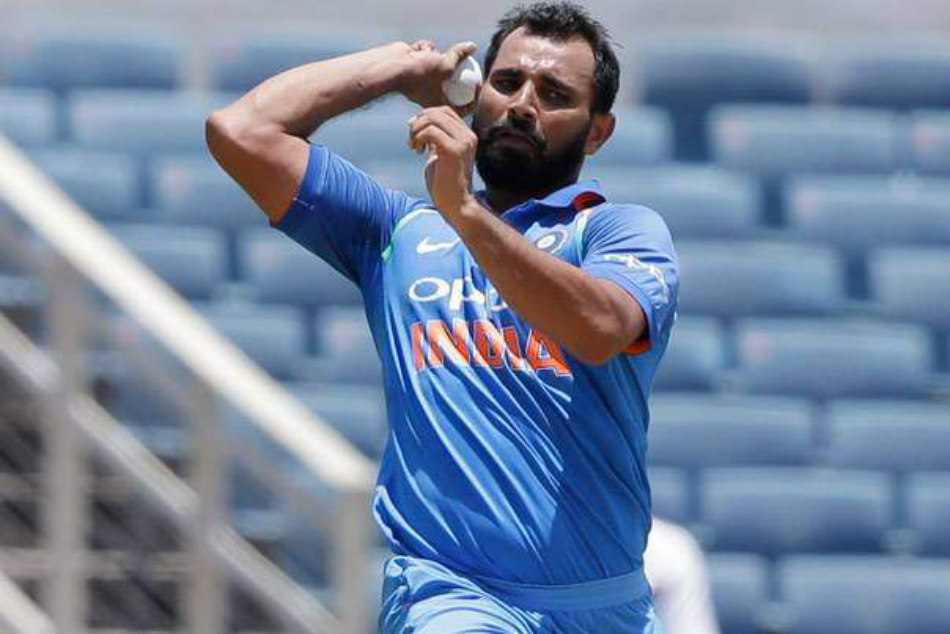 "At this point, we are dependant on whatever Shami's lawyer briefs us. In a few days time, the selectors need to be apprised whether 28-year-old Shami is available for the South Africa Test series," he added.

Shami has been locked in a legal battle with Jahan after the latter accused the cricketer of domestic violence, infidelity and match-fixing which briefly put his BCCI central contract on hold. His name was restored in the central contract list after a BCCI inquiry cleared him of any wrongdoing.

However, on Monday, Alipore Court asked Shami to surrender in 15 days as he has failed to appear in court despite repeated summons being issued after the police filed the chargesheet.

Shami, who is currently in the West Indies for the Test series, is not a part of the three-match T20 International series against South Africa, starting in Dharamsala on September 15 but is expected to feature in the three Tests beginning from October 2 in Visakhapatnam.