Beating India in India will be ultimate challenge: Justin Langer

Melbourne, May 3: Justin Langer, the newly-appointed Australia coach, said on Thursday (May 3) beating India in India will be the ultimate achievement for the Australian team. 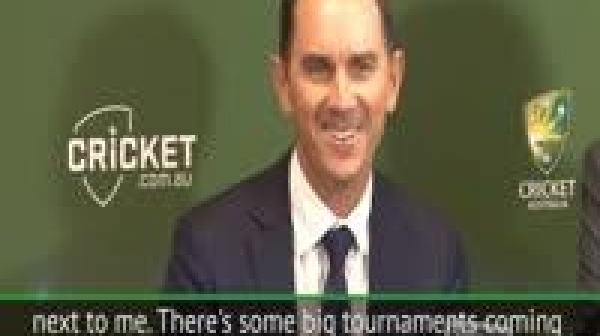 "There are some big tournaments coming up. But ultimately, if I fast forward it, the Indian Test tour in about three or four years' time, to me that's the ultimate. 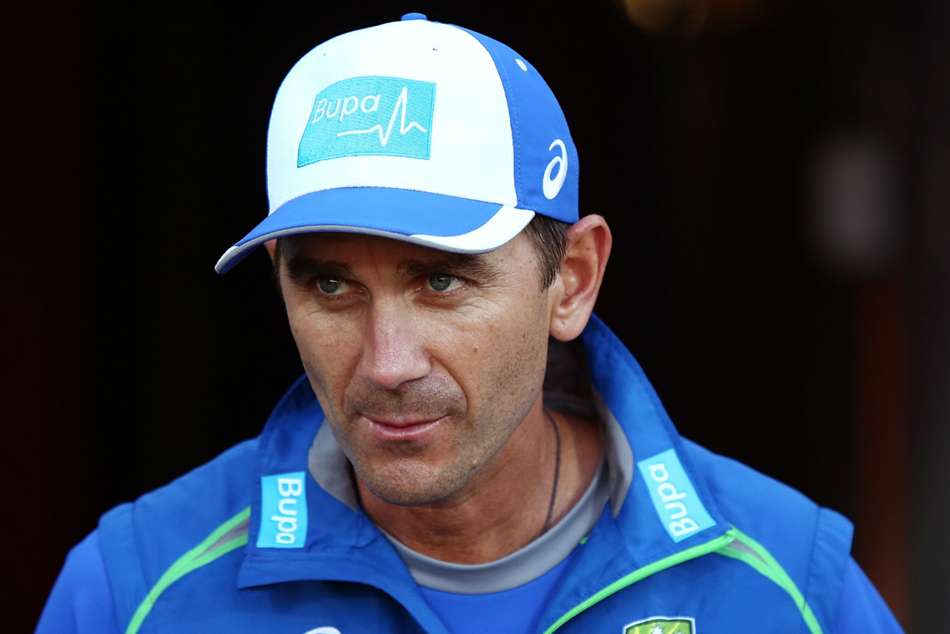 "We've got to get better at playing overseas, we become a great team if we win overseas and at home so that will be something for us to aspire to," said Langer.

Langer admitted the absence of ex-captain Steve Smith and his former deputy David Warner, who with rookie Test opener Cameron Bancroft have been suspended for their roles in the Cape Town ball-tampering scandal, will leave a hefty hole in his team.

"It's hard to replace their runs and their experience," Langer said when asked how he planned to paper over the loss of Smith and Warner who were responsible for 37 per cent of the Test runs Australia scored since 2014.

"Over the next 11 months, there's a chance for some guys to take their opportunities ... to even make us stronger, and add to the depth.

"They (Smith and Warner) are like the cream on the top, when it comes to big tournaments. You can build the depth and then you've got some great players coming back in, that's a pretty exciting time," said Langer.