Bengaluru, Aug 9: The Caribbean Premier League (CPL 2020) will kick start on August 18 behind the closed doors. But playing in front of empty gallery will not reduce the excitement quotient as the CPL has a rich ensemble of exciting cricketers.

All the matches will be played at stadiums in Trinidad and Tobago, and all the teams, players and officials have reached the island too. 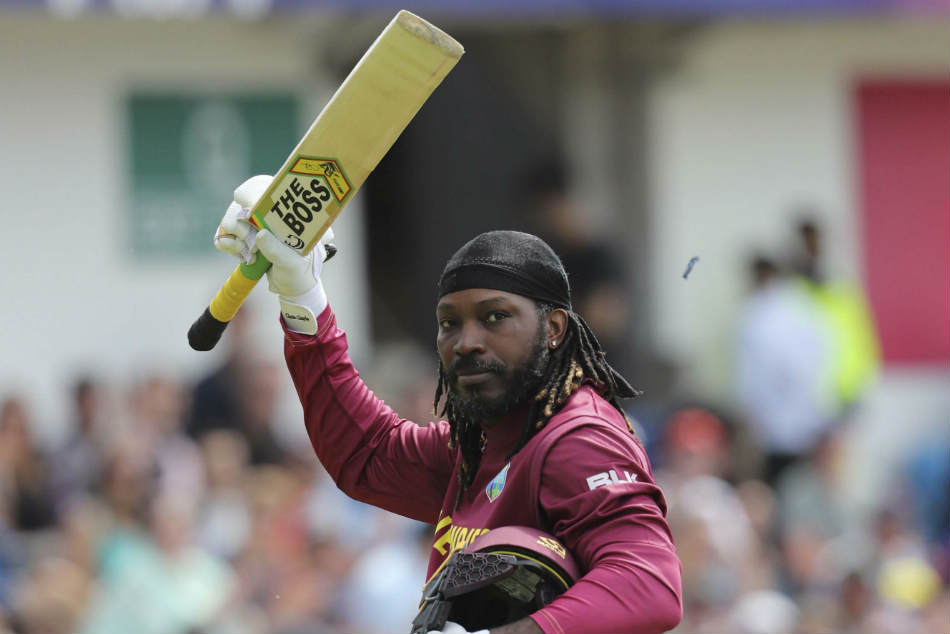 The domestic T20 tournament which started in 2013 has witnessed several magnificent performances in the last seven years.

Here we take a look at the top 5 leading run-getters in the tournament.

The Universe Boss, Chris Gayle, is one of the greatest T20 players the world and the Jamaican has stamped his authority in the CPL across years. The tall left-handed swashbuckler is the leading run-getter in the tournament.

Gayle has also smashed most sixes, 162, in the tournament. However, he will not be participating in this edition. The southpaw has pulled out his name citing personal reasons.

He's scored at a strike rate of 120.09 and averaged 33.01 in the tournament. Simmons has smashed 16 half-centuries in CPL, most by any player. He has also hit 168 fours and 105 maximums in the tournament. He will be playing for Trinbago Knight Riders in this season.

The big-hitting West Indies batsman comes third on the list of leading run-scorers in the tournament. Fletcher has scored 1870 runs from 66 matches and averages 31.16 in the league.

He's batted at a strike rate of 117.31 and slammed 11 fifties. Fletcher, who will be offering his services to St Lucia Zouks, has also smashed 148 boundaries and 84 maximums in the league.

The wicket-keeper batsman is the fourth on leading run-getters' list in the tournament with 1842 runs. In 68 games he has played, Charles has a strike rate of 130.36 and averages 27.90.

The left-handed batsman has also slammed nine half-centuries, with 97 his highest score. He has hit 160 fours and 80 sixes in his CPL career so far. He will be playing for Barbados Tridents in this edition of CPL.

The right-handed batsman from Jamaica is fifth on the list of leading run-getters in the tournament with 1779 runs in 73 games.

Walton has slammed nine half-centuries in the league at a strike rate of 121.68. His highest individual score is 94*. He has smashed 173 boundaries and hit 79 maximums. Walton will be playing for Jamaica Tallawahs in CPL 2020.