The players will join the team and will adorn the iconic blue and gold colors that the fans have come to recognize from the MI franchise. The current 'MI Cape Town' squad includes three foreign players, one South Africa capped and one South Africa uncapped player.

The three overseas players the franchise has signed are Afghanistan star spinner Rashid Khan, England all-rounders Liam Livingstone and Sam Curran. The capped South Africa cricketer is star speedster Kagiso Rabada while Dewald Brevis is the uncapped South African in the side. 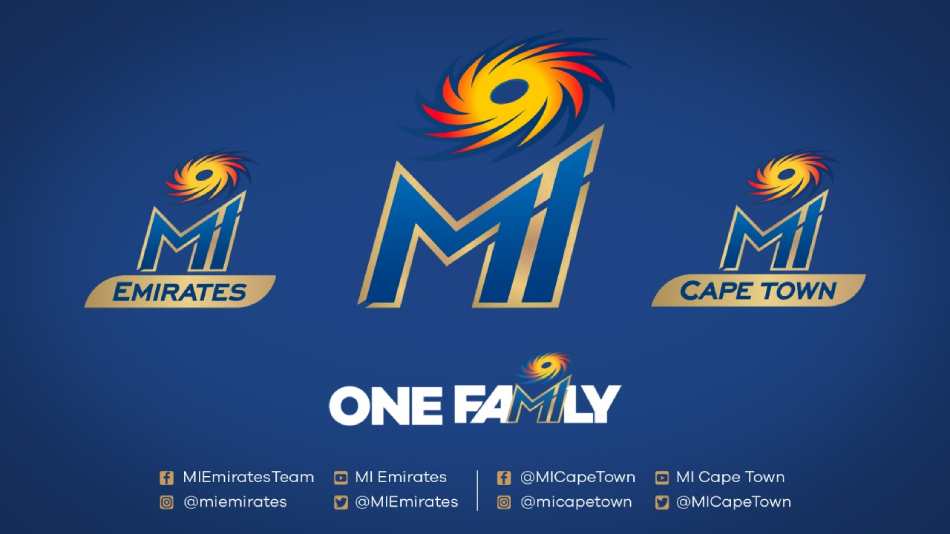 Rashid played for Gujarat Titans, Livingstone and Rabada represented Punjab Kings, and Brevis played for Mumbai Indians in this year's IPL 2022. Curran - who has played for Punjab and CSK in the past - couldn't participate in this edition of the IPL due to injury.

Akash Ambani, Chairman of Reliance Jio, said, "I'm excited as we begin our journey in building "MI Cape Town". With our direct player signings, we have taken the first step towards building the MI philosophy - having a strong core around which the team will be planned. I am glad to welcome Rashid, Kagiso, Liam, Sam, to the #OneFamily and happy to have Dewald continue with us on this new journey. We are certain that MI Cape Town, like the two other teams, will play the brand of cricket MI is synonymous with - playing fearless cricket, and the same will resonate with the passionate cricket fans of South Africa and across the world."

All the four international players picked up by the franchise have been consistent performers over the years and the uncapped Brevis had a breakthrough season with MI in 2022. The players have been signed ahead of the auctions as per the rules that govern the T20 league.

Full List of Players picked up by MI Cape Town

Earlier on Wednesday, the Mumbai Indians announced the name and identity of 'MI Cape Town' or phonetically "MY Cape Town", team dedicated to the fans of Cape Town.