London, May 15: Eoin Morgan said wins like England's over Pakistan on Tuesday will boost his side's confidence ahead of the Cricket World Cup. 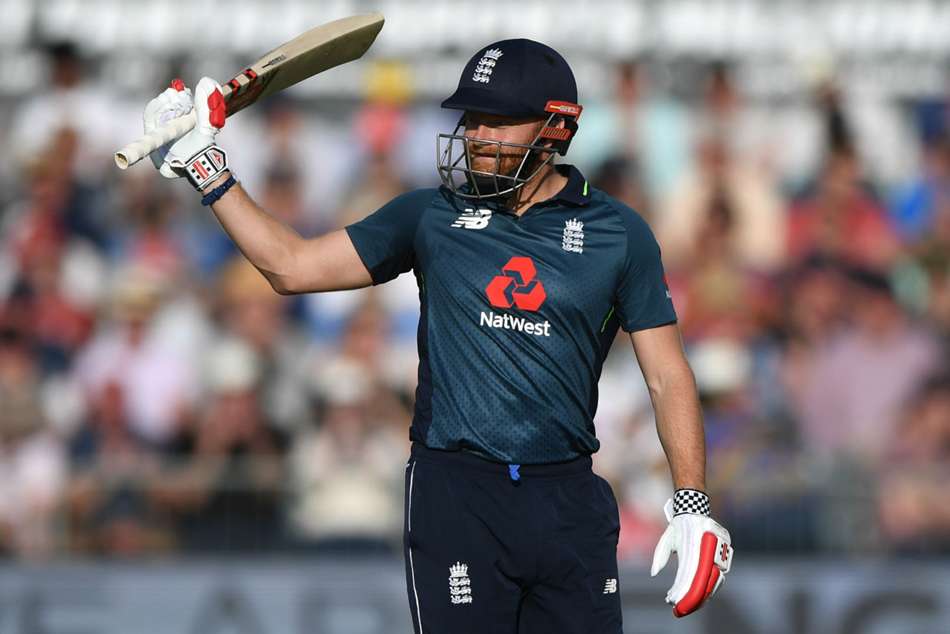 With the Cricket World Cup starting later this month, captain Morgan said such performances would only give England more belief.

"When guys perform like this it builds confidence within the changing room," he said.

"With regards to looking ahead, that is a really positive thing for our group."

Imam-ul-Haq's 151 had set Pakistan up in the third ODI, but Roy and Bairstow quickly took the game away from the tourists.

Bairstow, who hit 15 fours and five sixes, was happy with his innings, although he wanted more.

"I was really pleased with that hundred. Coming back into English conditions after playing in the IPL [Indian Premier League] was a big change and it's nice to hit the ground running," he said.

Pakistan captain Sarfraz Ahmed lamented his side's bowling performance as they conceded eight runs per over to fall 2-0 behind in the five-match series.

"At halfway we spoke and were very confident, but our bowling was not up to the mark. I think they played better than us and that is why they won," he said.

"We have to improve our bowling in the next matches. Both openers have played well and again Asif Ali played really well for us. That is a good sign."