Cricketers yet to figure out how to play Kuldeep Yadav & Yuzvendra Chahal: Sachin Tendulkar

Bengaluru, February 17: Sachin Tendulkar is confident that Kuldeep Yadav and Yuzvendra Chahal will play a major role in India's performance in overseas conditions as the cricket world is "yet to figure out" a method to counter the two young wrist spinners. 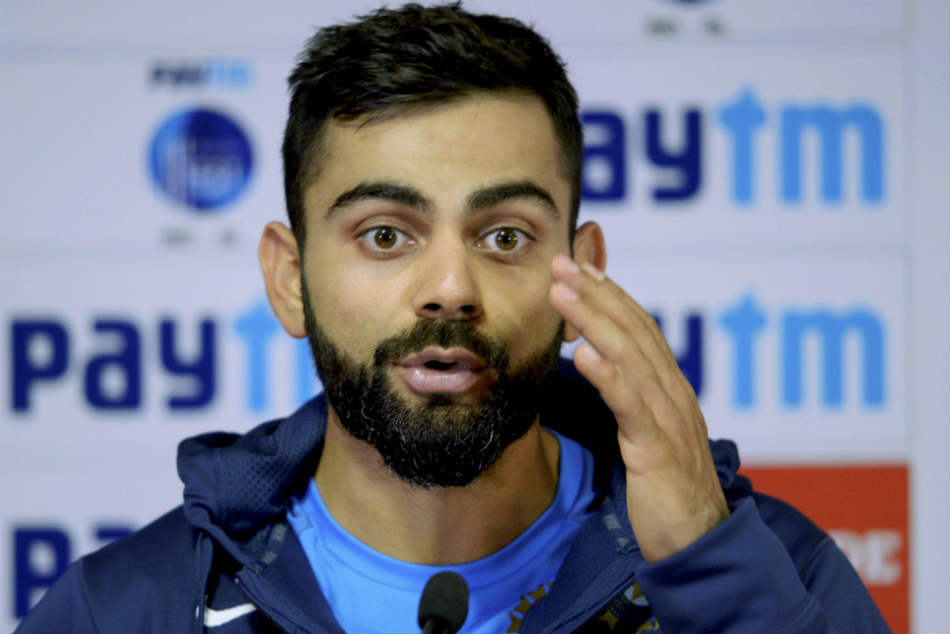 "When it comes to batting, we speak about the number of runs scored but we are also winning matches because of the two wrist spinners (Kuldeep and Chahal) who are bowling in those middle overs, which is obviously heart-warming because one did not get to see wrist spinners much few months back," Tendulkar said at "The Huddle", a thought conclave, conducted by 'The Hindu' here.

Numero Uno!! A fantastic series win by #TeamIndia🇮🇳 Impressive work by both the wrist spinners, @imkuldeep18 and @yuzi_chahal and a great Knock by @ImRo45. Keep it up, boys👍 pic.twitter.com/DgJlYSBAiP

"I think they have been bowling well in tandem. I think it is fantastic because that is something which the rest of the world is yet to figure out how to play them," the legendary batsman made an important observation. 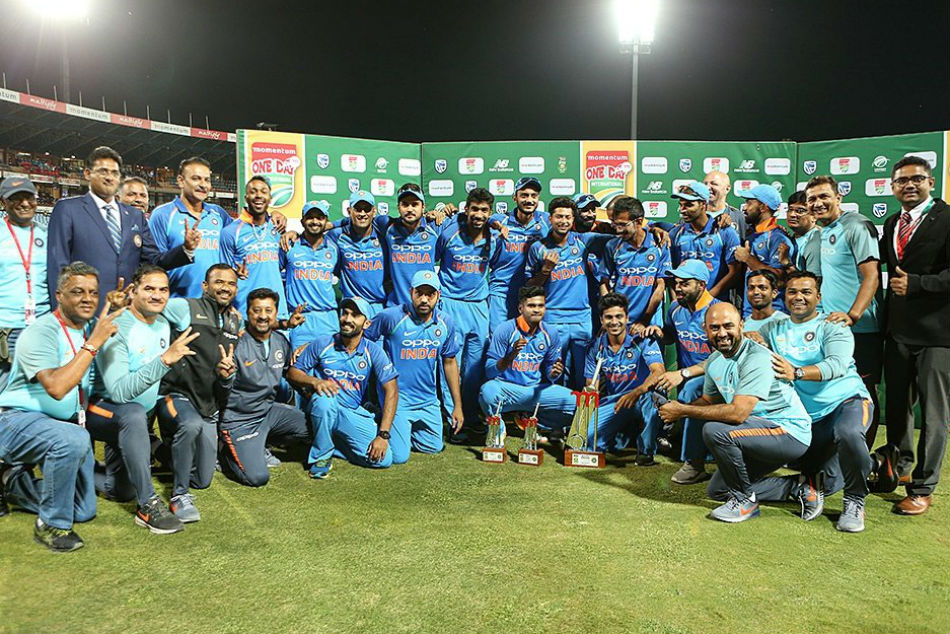 India vs SA in pictures

But Tendulkar feels that India should try and win as many matches as possible before opposition teams get a grip of their artistry. "They (rival teams) are trying to figure out what are the right options to score runs against them. What is the right option to survive. What are the options to - how do we block and those kind of things. But before they figure out we should try and win as many matches," he said.

Tendulkar also said the beauty of wrist spinners is that they can bowl even in unhelpful conditions. "I firmly believed that the wrist spinners can add lot of value as they are not dependant on the surface. It is about what you do in the air and you have varieties bowling leg-spinners as well as googlies. Of course, during our days, bowling doosras by off spinners was common," he said.

History Makers. It was a great team effort and I'm proud to be a part of this special group. Special thanks to the support staff #teamindia 🇮🇳 pic.twitter.com/kH66Gl8z6m

Tendulkar also said when batters play against wrist spinners in the shorter T20 format, they can get away with experimental shots, but not in the longer format. "But in a longer format game (50 overs), you cannot do all these things. You got to know how to tackle those two bowlers in between," he said.

Tendulkar fondly recalled how he had tweeted about Kuldeep being a bright prospect after watching him bowl his first three balls in his debut Test against Australia at Dharamsala. "I think those two bowlers - Chahal and Kuldeep - are going to be key factors. In fact, when Kuldeep made his debut and bowled the first few deliveries in Dharamsala, I posted a message saying that he has got a bright future and that is something which can help us go and perform well abroad," he added.