Warner not expecting friction between Australia and South Africa

Johannesburg, February 21: David Warner is not expecting tensions to boil over when Australia face South Africa in a six-match limited-overs series.

The Proteas - captained by Quinton de Kock - take on Australia, who host the Twenty20 World Cup later in 2020, in three T20Is and three ODIs, starting on Friday (February 21) in Johannesburg.

In an ill-tempered 2018 Test series against South Africa, Warner was suspended, along with Steve Smith and Cameron Bancroft, for his involvement in the tourists' ball-tampering scandal. 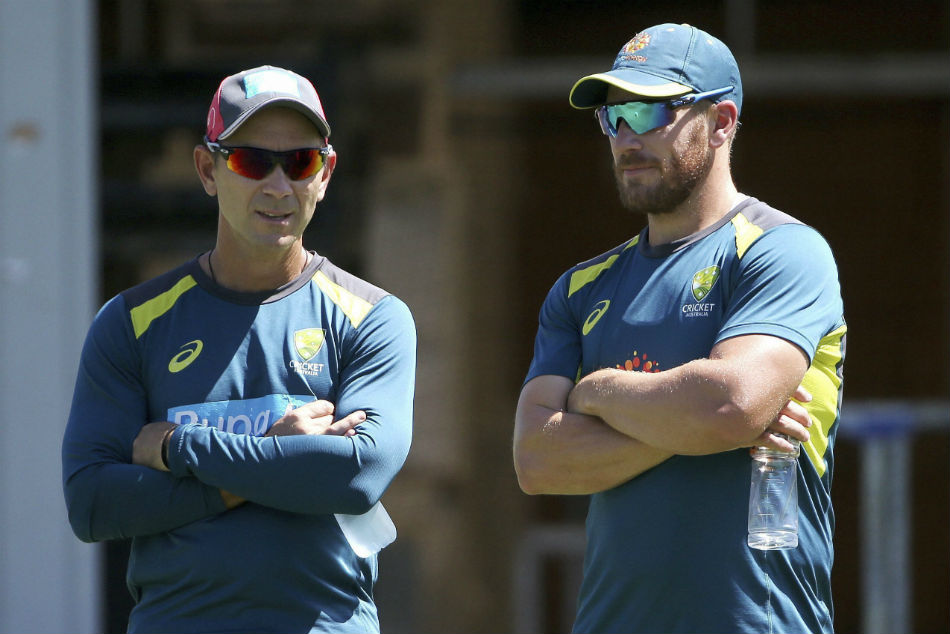 However, Warner, who also became embroiled in sledging matches with South Africa fans, does not feel tempers will flare once again this time around.

He reasons that, due to the short and sweet nature of the tour, there is not enough time for the teams to forge a rivalry.

"It's one-day cricket and Twenty20 cricket and you don't really have much time over the short period of the time to get underneath each other's skin or anything like that," Warner told reporters.

"And you don't go out there to do that. Obviously, they [South Africa] had some heated exchanges with the English and that was during the Test matches.

"For us, our focus is on moving forward and trying to get the wins on the board and send a message to everyone that the World Cup is in our backyard and we want to be a team to be beaten." 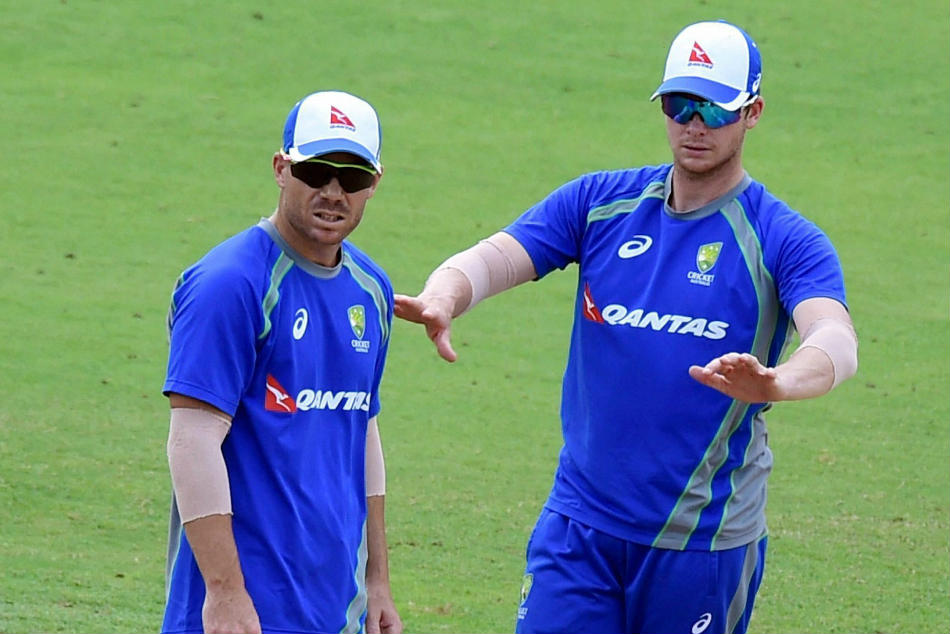 De Kock, in particular, clashed with Warner during the 2018 tour, and South Africa's new white-ball captain is not as certain as Australia's batsman that there would be no bad blood between the sides.

"If something ignites, maybe if a player decides to take on another player, then maybe the fierceness from both teams will reignite again," de Kock said.

"Who knows? Maybe not. Maybe we just play the game hard."

When asked if he and Warner had brushed aside their differences, De Kock said: "We haven't really had any conversations. Me and him have moved on from there.

"We look to just play cricket. We both love to play the game really hard. I don't think anything will happen. We will just carry on. We won't worry too much about it."