England vs Pakistan: Misbah is final authority in all decision making: Waqar

Karachi, Aug 12: Bowling coach Waqar Younis on Wednesday made it clear that Misbah-ul-Haq being head coach and chief selector was the final authority in all decision making, including team selection. 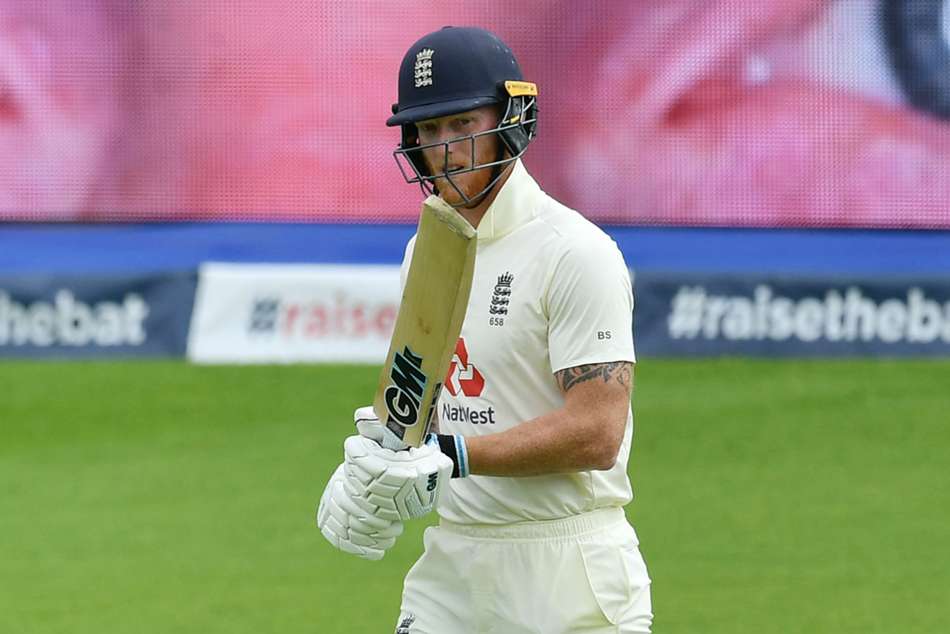 Waqar said though Pakistan has a heavyweight coaching staff and Misbah consulted them when required, but they had no role in the final decision making.

“Misbah is the head coach and chief selector and obviously he has final authority. The coaching staff gives its feedback when consulted,” Waqar said ahead of the second Test starting in Southampton on Thursday.

He made the remarks when he was reminded that some former players had advised the heavyweight coaching staff to play a more proactive role from the dressing room.

Besides Waqar, the Pakistan team in England also has Younis Khan as its batting coach and Mushtaq Ahmed as its spin coach and mentor. Waqar said the first Test defeat was a big disappointment and letdown after Pakistan dominated the match for 75 percent of the time.

He admitted that lack of experience in the pace attack had a role to play in the defeat. But the fast-bowling great backed his young pacers like Naseem Shah and Shaheen Shah Afridi and said they were the best options available to the team.

Asked about the decision to go in with five bowlers and just five specialist batsmen in the first Test, Waqar said there would be criticism and post mortem once a team lost.

"But if we had ended up winning the match I don’t think a lot of questions being asked now would have been asked."

He said the Pakistan team has the ability to bounce back in the series and there were a lot of positives to build on from the first Test. Waqar said playing Fawad Alam will be an option for the second Test but the final decision would be with the head coach/chief selector and the captain.

“Let us not forget that Shadab Khan did get useful 40-odd runs in the first innings. In the second innings we lost the plot perhaps under pressure. But we were also playing a test match after a break.”

The bowling coach agreed that it was a difficult time for skipper Azhar Ali and said having remained a captain he knew the pressures that came when you didn’t perform as a player. “Azhar has been there before and he is a proven performer so I have the confidence he knows what is expected of him and he will come back stronger in the next two Test matches.”