New Delhi, December 7: Out of favour India all-rounder Hardik Pandya has decided to skip Vijay Hazare Trophy starting across the country from Wednesday (December 8) as he is undergoing an extensive rehabilitation programme in order to regain his bowling fitness.

"The Baroda Cricket Association (BCA) had sent an e-mail to Hardik enquiring about his availability for the Vijay Hazare Trophy. He has rarely played for Baroda in the last three years. However he gave a one-line reply that he is currently doing rehab in Mumbai," a senior official privy to developments in BCA told PTI on conditions of anonymity.

Asked what is the injury he is carrying at the moment, the official said: "Even the BCA doesn't know. It is understood that he is trying to do some strength and conditioning module for his back which is no longer in best of shape post surgery in 2019," the source revealed. 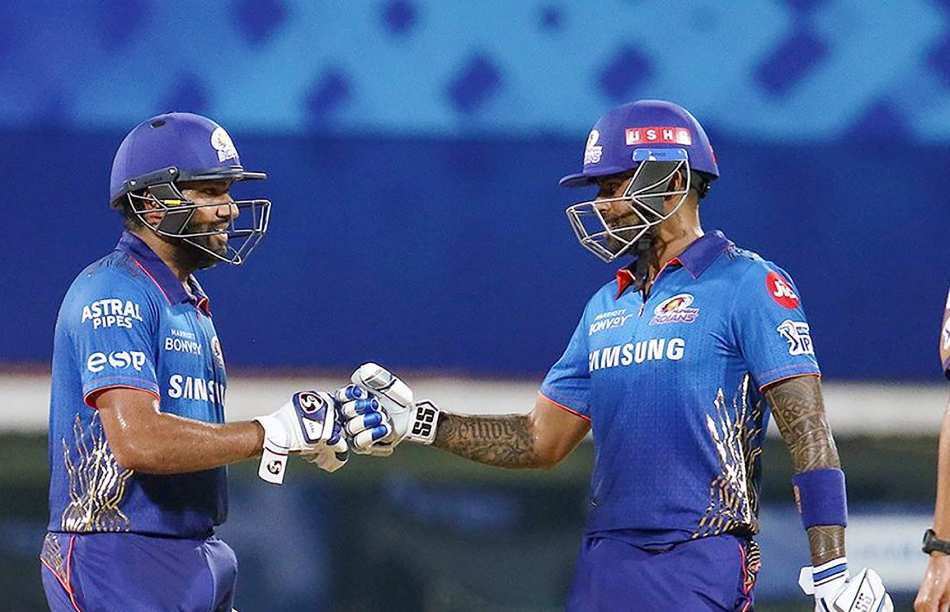 The official informed that Hardik's elder brother Krunal had joined Baroda's pre-Hazare camp for a week after he was instructed by the state board that attending the camp is mandatory for being part of the final squad.

"BCA told Krunal that he can't just land up during tournaments and he has to be a part of the camp. Then he came and trained with the team for a week," the source said.

If Hardik doesn't play the domestic tournaments, he will not be considered for a comeback in the Indian side for the white ball tournaments.

"The current national selection committee has told all the players that all those who are not in the India squad should go back and play domestic cricket -- Hazare and Ranji Trophy," the source added.

The junior Pandya is understandably not keen on playing Test cricket anymore in order to prolong his career and will concentrate primarily on T20s and ODIs and for that he needs to start bowling regularly. 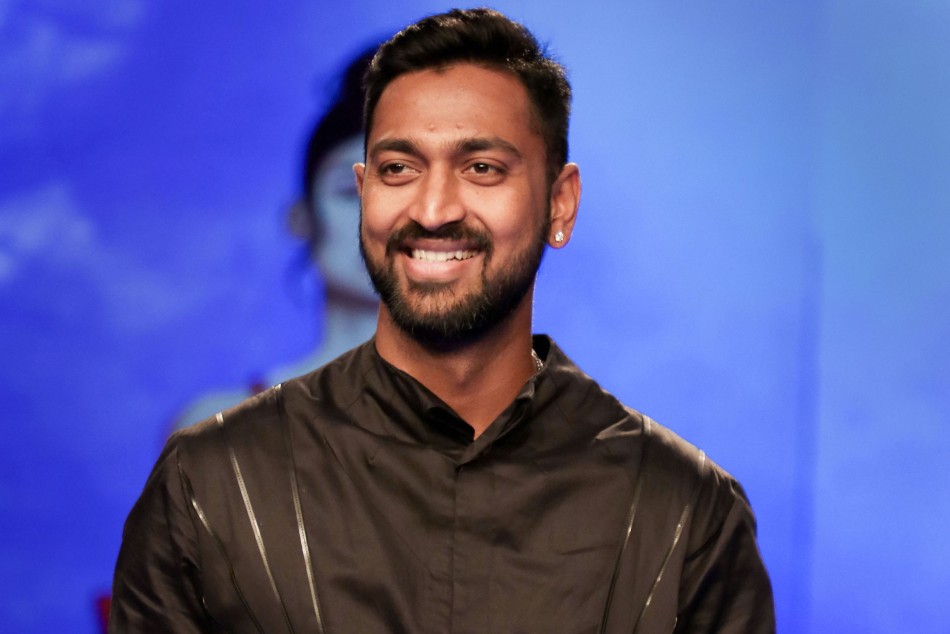 While he is doing his rehab in Mumbai, he would ultimately need to go to the NCA and prove his fitness in-front of the coaches over there before he is considered for national selection.

There was a time when Indian players used to procure fitness certificate from NCA but that culture was changed after erstwhile Director of Cricket Rahul Dravid took charge.

Dravid made it mandatory for every player to come to NCA, appear for all the necessary fitness tests in-front of the coaches, trainers and physios and then only are given the go-ahead to play matches.

A case in point was Shreyas Iyer, who had to be in NCA for a week to get the green light to play in the IPL.

India will be playing three ODIs in South Africa from January 19 and even if the team is selected at a later date (allowing the white ball specialists to enter the bubble later), Pandya will not be picked if he doesn't bowl.

It is understood that BCCI usually for overseas tours procures visa for more than 35 to 40 players for the sake of convenience.

Venkatesh Iyer, who is being seen as Pandya's potential future replacement, could be picked for the ODIs in order to add variety and also have that sixth bowler option.