I was misinterpreted – England batsman Bairstow responds to media spat 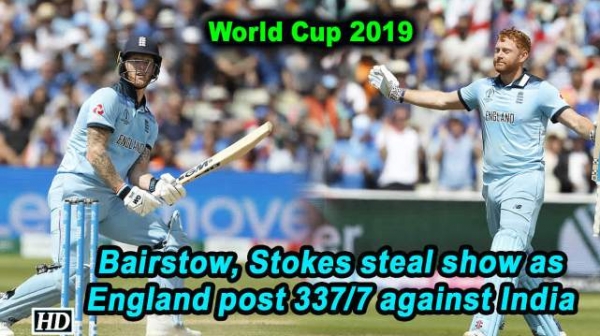 Birmingham, July 1: England batsman Jonny Bairstow said he was "misinterpreted" after comments he made in an interview drew an angry reaction from Michael Vaughan.

Vaughan, who led England to a breakthrough Ashes triumph in 2005 and played 82 Tests for his country, claimed comments from Bairstow were an indication of the team's "negative, pathetic" mindset.

Bairstow attracted Vaughan's ire after being quoted as saying: "People were waiting for us to fail. They are not willing us on to win ... it's a typical English thing to do, in every sport." 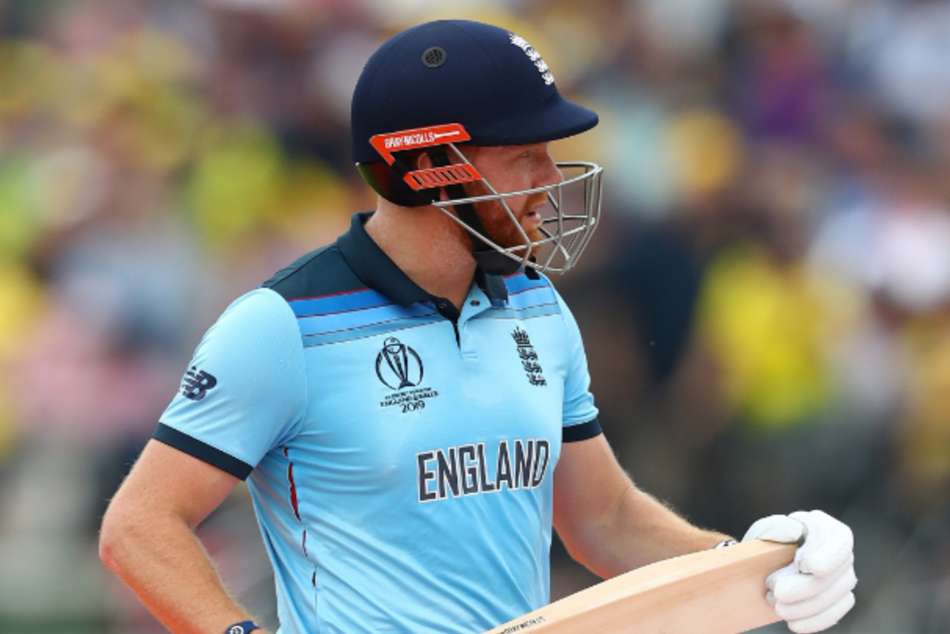 People were waiting for England to fail, insists Bairstow

But after making a century in England's 31-run win over India on Sunday (June 30) that kept his side's Cricket World Cup hopes alive, Bairstow said it was a pleasant end to a difficult week.

For his century at the top of the order that set the tone for England, Jonny Bairstow was named Player of the Match! #CWC19 | #ENGvIND | #WeAreEngland pic.twitter.com/i6H8groCQ3

"In the week it was a fantastic day with Yorkshire Tea representing National Cricket Week. It was a brilliant morning at a school. Then all of a sudden...we had a really good round the table interview and quotes get sent out and misinterpreted in so many ways.

"At no point have I ever said that the public is not behind us.

"The interview was taking place with six, eight, 10 journalists around and it was in a very jovial, relaxed manner. And then obviously to read the things and how it was taken was very disappointing. But that's part and parcel of it.

"There's nothing you can change about the things that were the past. Yesterday's news is today's fish and chips paper, that's [how] the saying goes, isn't it?" 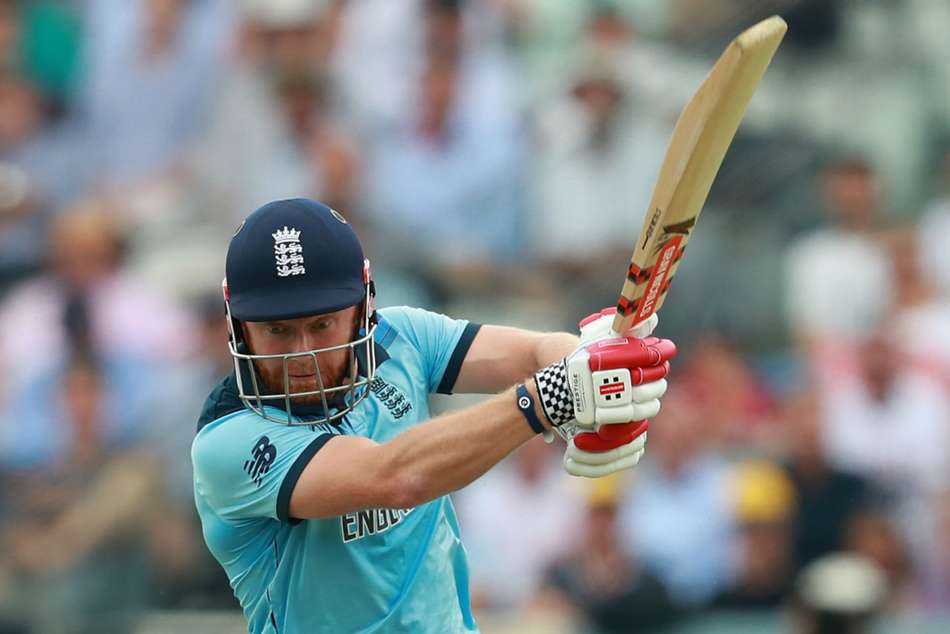 Bairstow, who said that he "was pleased with my form", added that it was enjoyable to resume his opening partnership with Jason Roy.

Roy had been sidelined for three successive matches with a hamstring problem, England losing two of them.

The pair survived a tricky opening period against India before adding 160 runs for the first wicket inside 23 overs, a partnership that set up England's important victory.

"Obviously with the opening stand we put on, you're obviously really pleased to spend that time out in the middle," Bairstow added.

"He has obviously been frustrated with the setback that he has had with his hamstring. Hopefully he is going to be okay with the knock he took on his arm. We'll wait and see about that.

"I think you saw with the way he went out and played and how relaxed he was...you could see that from that first boundary that he hit through the covers. He's in good touch as it is and it was great to be back [with him]."