Siraj - whose stocks have been increasing the white-ball cricket in the last 12 months - has displaced New Zealand seamer Trent Boult to climb to the top spot. He has 729 rating points, two points ahead of Josh Hazlewood.

Siraj, who only returned to India's ODI setup in February last year after making his international debut three years ago, is slowly emerging as a go-to bowler for the captain in the limited overs. 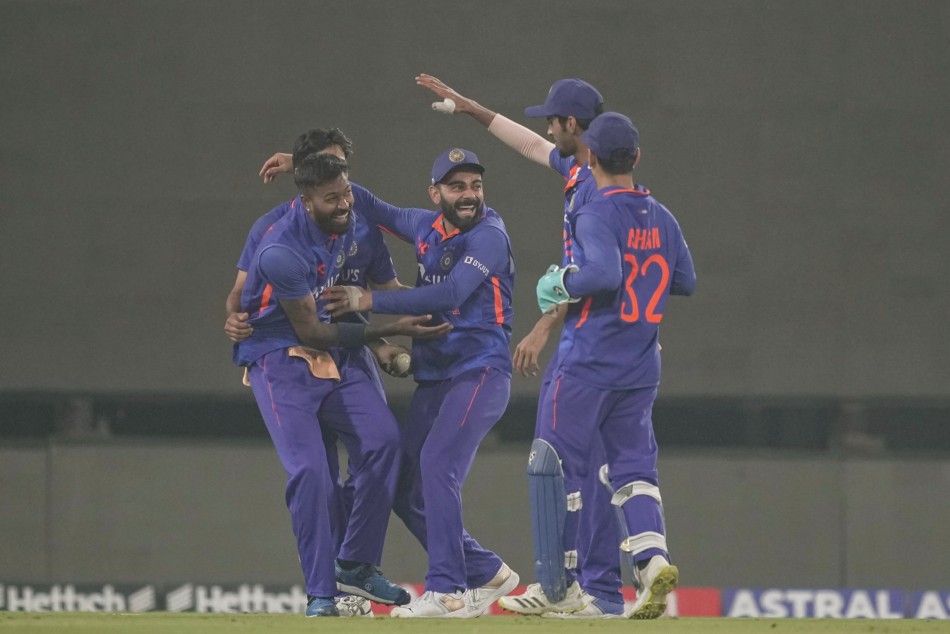 Since February, Siraj has picked up 37 wickets from 20 matches and established himself as one of India's most consistent pacers and the accolades have started to pile in for the underrated 28-year-old.

Siraj featured in the ICC Men's ODI Team of the Year on Tuesday (January 24) and on Wednesday the right-arm quick went past Boult and Australia seamer Josh Hazlewood to become the top-ranked ODI bowler for the very first time. 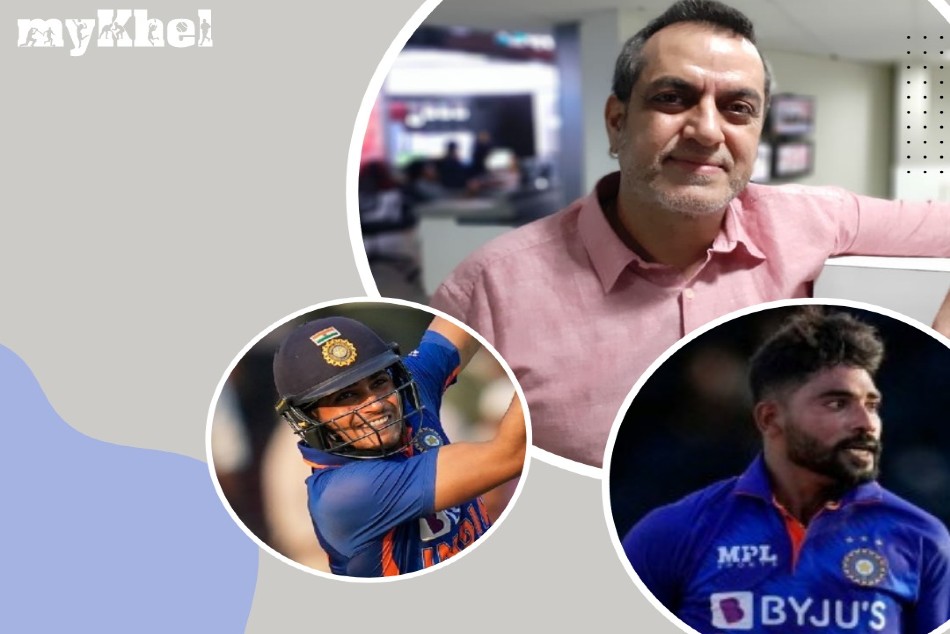 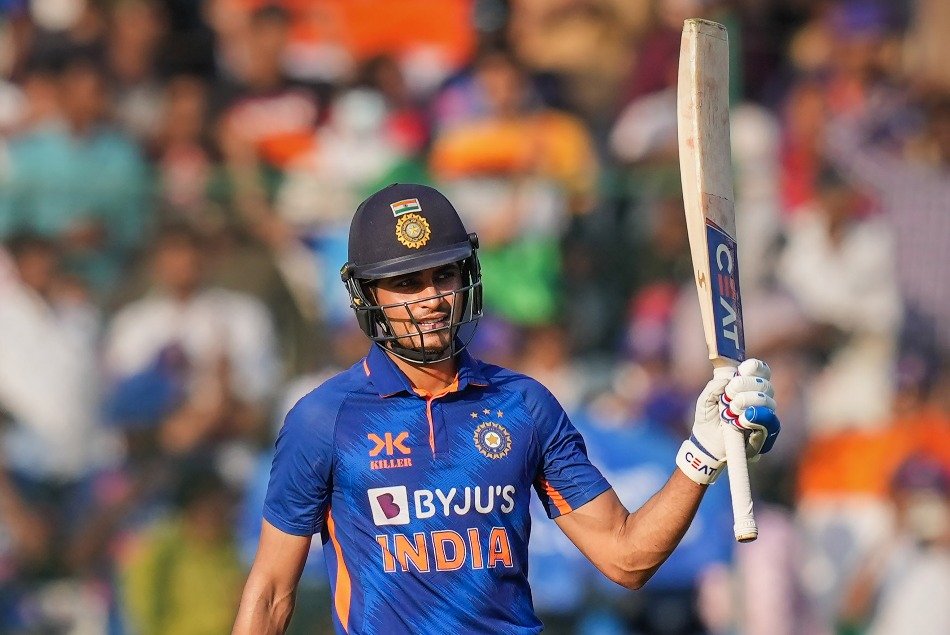 Shubman Gill: From Father's Motivation to Rahul Dravid's Advice; The Things to Look Forward for the Youngster

In the opening ODI against New Zealand - which was a run-fest in Hyderabad, the right-armer picked up a four-for.

Siraj has been rewarded for his work ethic and dedication after India bowling coach Paras Mhambrey challenged him to work on certain aspects of his game in the middle of last year. The extra training which he has put into his game has started paying off.

Shubman Gill jumps to sixth in ODI rankings for batters

While Pakistan skipper Babar Azam continues to sit at the top of the rankings in ODIs for batters, there are three Indians in the top 10. 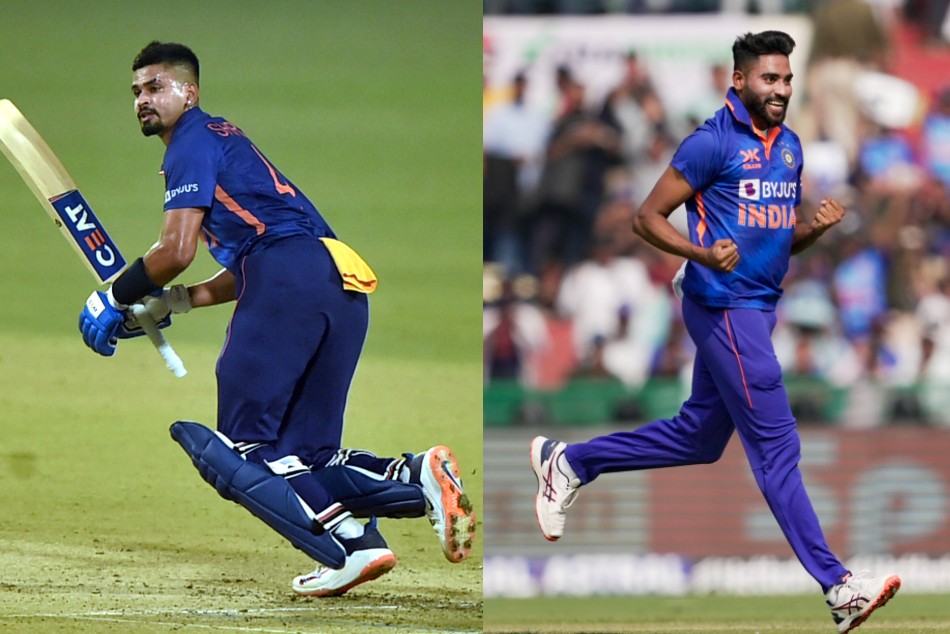 The 23-year-old right-handed batter is the eye-catcher following a brilliant double hundred, a fifty and a century against New Zealand.

Batting maestro Virat Kohli, meanwhile, has slipped to seventh position while captain Rohit Sharma - who slammed a century in the Indore ODI after a gap of 3 years - jumped two places to ninth.

New Zealand opener Devon Conway - who slammed a 100-ball 138 in the third ODI - improved 13 spots to 37th overall on the list for batters.

The series between Ireland and Zimbabwe was also recently completed and some in-form players were rewarded on the latest rankings update.