ICC World Cup 2019: Pakistan must bring their A game and take early wickets against India: Waqar

Nottingham, June 13: Pakistan must go back to their Champions Trophy triumph for inspiration and then look for early wickets in their World Cup encounter against arch-rivals India, suggests former captain Waqar Younis.

Bitter foes India and Pakistan lock horns in the tournament's one of the most anticipated matches at the Old Trafford on Sunday. "It's simple - if Pakistan want to stay in the tournament, they have to bring an 'A plus' performance and win that game," Waqar said in his column for the ICC.

"When Pakistan play India it's always a huge game, but their meeting on Sunday is shaping up to be more crucial than ever." 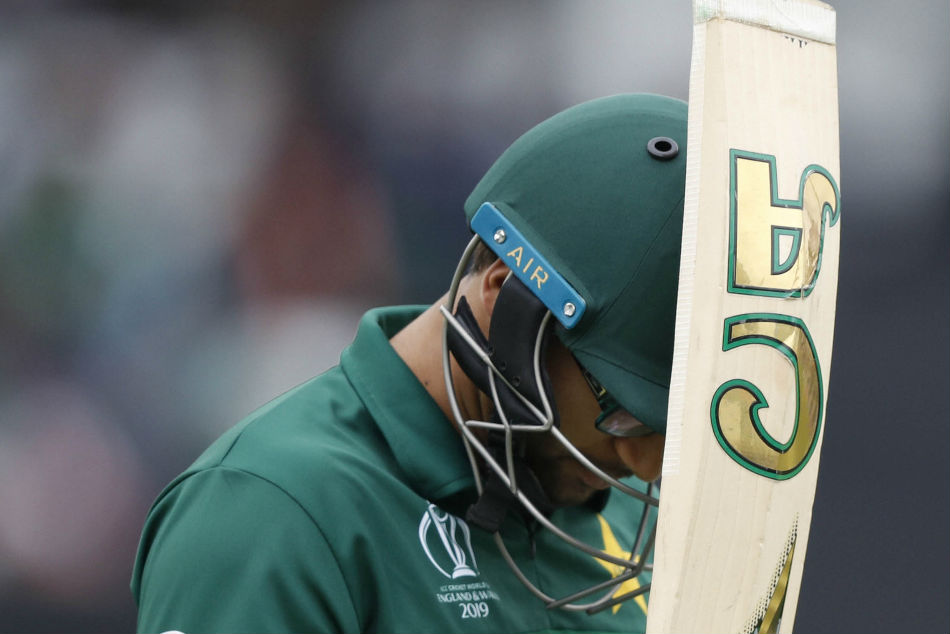 While he did not read much into India's all-win record against Pakistan in the World Cup, the pace great urged his country to look up to the title triumph in the 2017 Champions Trophy, where they beat India in the final. "Pakistan have got to take positives out of what they did to India in the final of the ICC Champions Trophy a couple of years ago. They must think positively going into this game.

"I hope they have got their best game in the locker for India, who showed against Australia that they are a very fine side," Waqar, one of the best fast bowlers of his time, said. 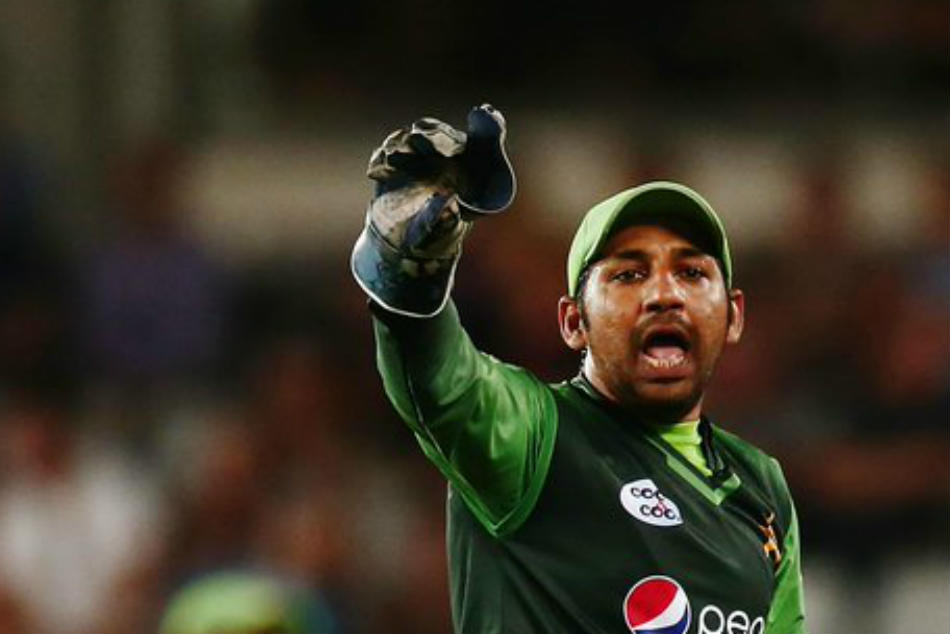 According to the former captain and coach, picking up early wickets could be key to Pakistan's chances. "What I have seen in this World Cup so far is that if you don't pick up early wickets, you're in trouble. The new ball is so crucial and openers are being more careful in the first ten overs this year," said Waqar.

"They're not really going full throttle, they are being a bit more watchful. Once you don't lose any wickets early on, it becomes easier because the ball doesn't swing and batting becomes easier."

Returning his best ODI figures of 5/30, Amir staged a fine comeback to stop Australia's charge at 307. "No-one really saw the comeback coming and for that, you have to take your hat off to Amir. Full marks to him for the way he bowled. Even with the new ball, I thought he bowled quite nicely. He could have picked up more than five wickets in the end. He was unfortunate with a couple of nicks early on," said Waqar.

"Pakistan pulled it back very nicely. They were sharp after 25 overs and started picking up wickets. They found the right lengths."

His praise for Amir, who was not initially included in Pakistan's World Cup squad, did not end there. "Amir bowled superbly. He showed us all his cutters, variations and short pitched deliveries. I think we all know Amir is mentally very, very strong. He showed once again that class is permanent - he is no doubt a match-winner."

Regarding team combination, Waqar felt there could be changes for Sunday's game. "It may be that Mickey Arthur looks at changing the team for Sunday. I spoke to Mickey in Taunton and he is thinking in terms of horses for courses, and I agree with him to an extent. The pitch there was good for pacers and he rightly went with four of them. The issue was not the nature of the plan, but the execution."

Waqar was in favour of dropping spin-bowling all-rounder Shoaib Malik. "Shadab is the key man in this side and I think they will look to bring him back against India. They might go for five bowlers, use four pacers and Shadab and drop someone like Shoaib Malik," he said.

"Going from a defeat to playing the old rivalry against India isn't going to be easy. India probably watched the Australia game very closely and know what needs to be done. Pakistan need to lift themselves up and I hope they bring their best on Sunday."