Birmingham, June 20: Former Australian batsman Mike Hussey has described Shikhar Dhawan's ouster from the World Cup due to a thumb injury as a "big loss" but said it won't derail India's campaign at the showpiece event.

"I do think it's a big loss but I don't think it will derail India's campaign. I think they have got enough depth to cover Shikhar Dhawan," Hussey said in an ESPNcricinfo show.

"I still think they have got enough talent in their squad to feel that they can go all the way in this tournament," he added.

Dhawan was ruled out of the World Cup on Wednesday after failing to make enough recovery in a fresh assessment of his thumb fracture. He was replaced by young wicketkeeper-batsman Rishabh Pant. 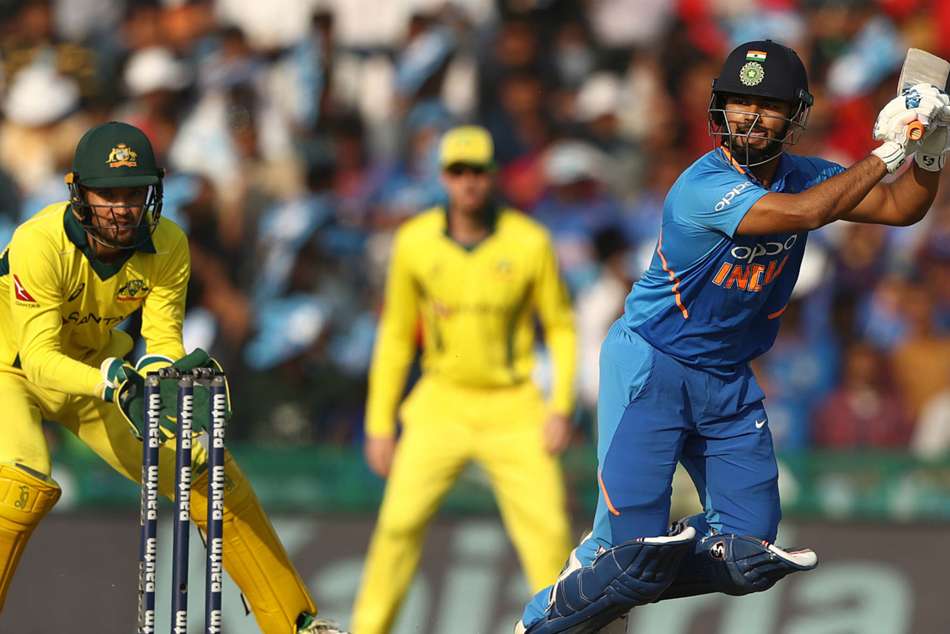 The 33-year-old, who was initially ruled out of three games -- against Pakistan (June 16), Afghanistan (June 22) and the West Indies (June 27), had picked up the injury after he was hit by a Pat Cummins' delivery during his 109-ball match-winning innings of 117 against Australia.

India are currently at the fourth spot with seven points from four games. Virat Kohli and Co. will next face Afghanistan on Saturday at the Ageas Bowl in Southampton.

"Shikhar Dhawan has fractured the base of the metacarpal (bone) of his left hand. His hand will remain in cast till mid July which rules him out of the ICC 2019 World Cup," team's administrative manager Sunil Subramanium told media persons.

"We have written to the ICC requesting Rishabh Pant as replacement," he added.

Pant comes in with an accumulated ODI experience of five matches but is considered a trump card owing to his fearless approach. He was part of the official standbys list along with Ambati Rayudu.

Dhawan was always running against time to be fit for the match against England, scheduled for June 30 in Birmingham. It is learnt that the swashbuckling opener, who played through pain to score a hundred against Australia, "had no chance" of recovering in time.

"Dhawan was never going to be fit in time. However, the team management was reluctant to name a replacement. It was never on same page with selectors who wanted to announce an official replacement right after his (Dhawan's) diagnosis," said a source privy to the developments.